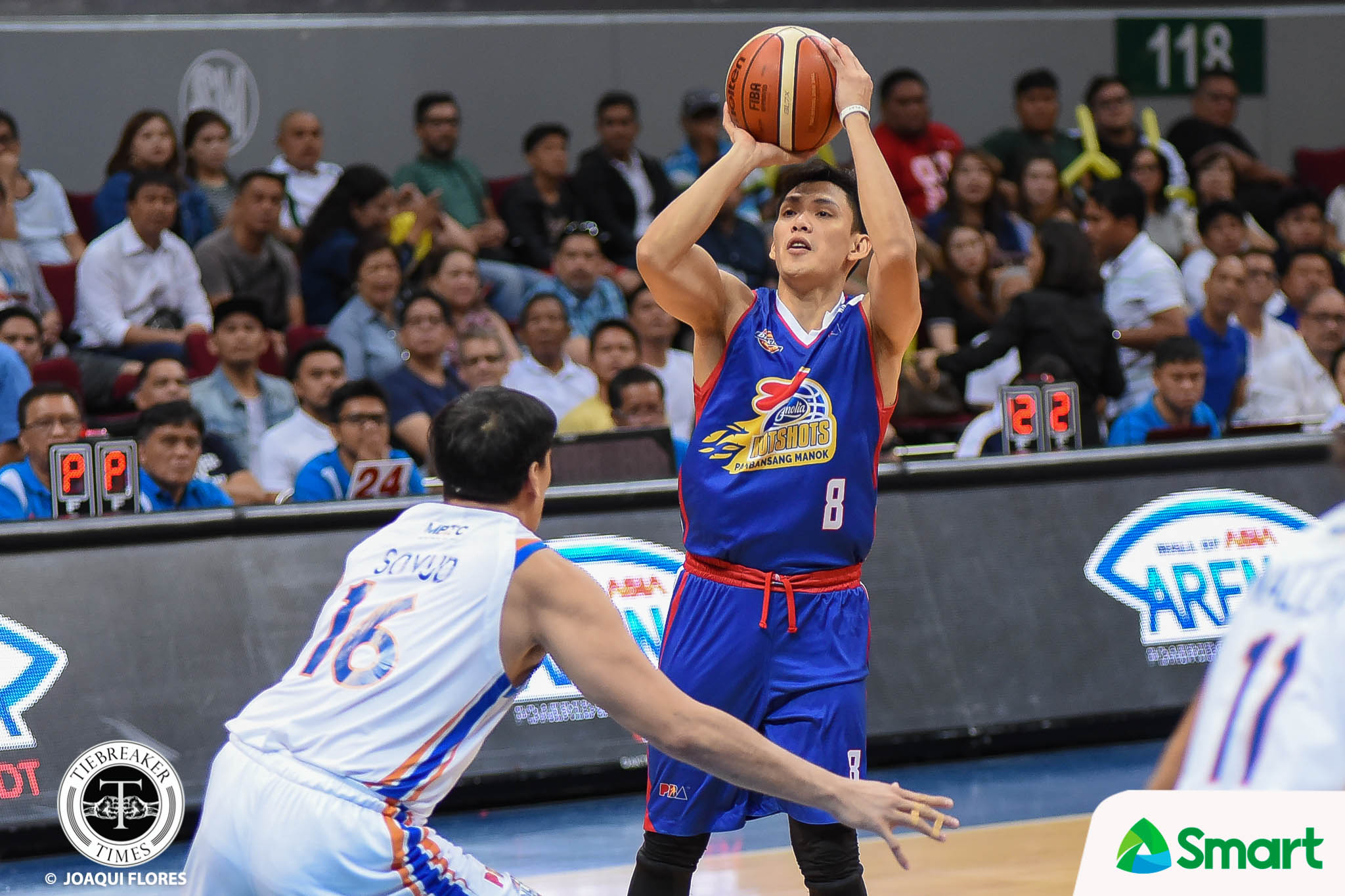 For the Purefoods faithful, they had marked the date May 10, 2020 on their calendars as a very special day.

And not only because Magnolia had been set to write another chapter of its epic Manila Clasico rivalry with Barangay Ginebra, but also because one of the franchise’s pillars was set to be honored.

The team would be retiring PJ Simon’s no. 8 jersey, since he is about to hang his kicks for good after 17 seasons.

Unfortunately, disaster struck. The novel coronavirus (COVID-19) pandemic spread through the country, and among its crippling effects is the sudden stoppage of sports, including the PBA.

The league suspended all of its activities last March 11 due to the virus. Furthermore, the decision came just days after it raised the curtains of its 45th season at the SMART Araneta Coliseum.

The season has only seen one game so far. Simon and the Hotshots bow to reigning, defending five-time Philippine Cup champions San Miguel Beermen, 78-94.

Recently, the board of governors, led by chairman Ricky Vargas, convened online. They decided to wait until August before deciding whether the season will resume or be cancelled.

And of course, the 39-year-old Simon is among those who would want to see the league get back into action.

READ  The Wait is Over: La Salle dethrones UP to regain Women's Badminton tiara

Simon is a well-loved figure in the Purefoods franchise, since it is where the University of Mindanao product started his PBA journey after being the 43rd pick of Sta. Lucia in the 2001 Draft.

Since then, Simon emerged as one of the league’s elite scorers that earned him the “Scoring Apostle” monicker.

The proud son of Makilala, North Cotabato was among the major keys of the San Mig Coffee team that etched its name in the league’s history books by winning the Grand Slam in 2014

For Simon, he feels that this is now the time for him to retire, so he had decided that this season will be his last.

“Siguro, it’s time na,” he said in an earlier interview.