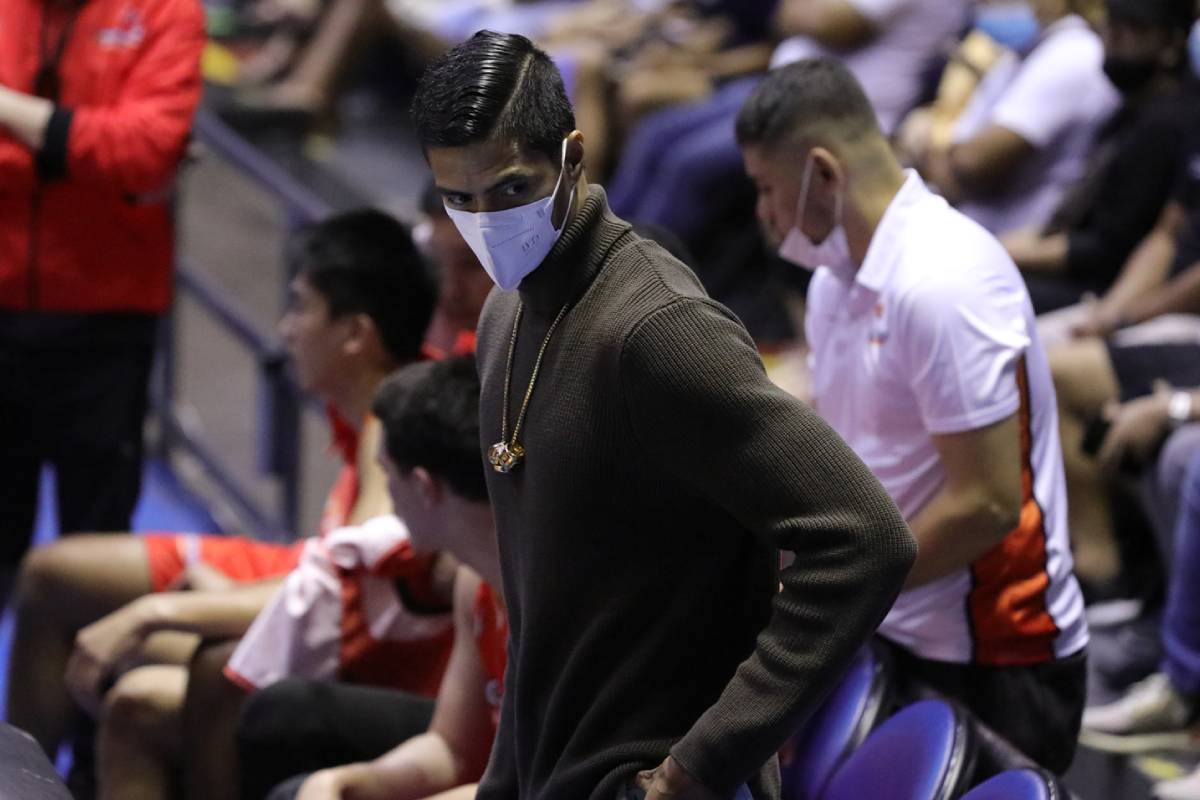 NorthPort is not rushing Arwind Santos to return as the team wants him to be at maximum health first and foremost before coming back.

The one-time PBA MVP only watched from the sidelines when the Batang Pier took on NLEX in Commissioner’s Cup action Wednesday night, the second time in a row he has missed a game no thanks to a knee injury.

The 41-year-old has now sat out a total of three matches in the mid-season joust. The first one was on October 16 in a 109-91 loss to Magnolia.

It was also the first time that he missed a game since November 2019, when he served the suspension imposed by then-mother team San Miguel in the aftermath of a practice brawl that also involved Dez Wells.

Santos actually played against the Beermen last October 26 at the Ynares Center in Antipolo. But, he only played for nine minutes and 52 seconds, tallying only three points, two rebounds, and a steal in their 104-86 defeat.

Then came the back-to-back absences, first against Rain or Shine in the league’s resumption last November 4 and now the Road Warriors game.

Asked if there’s a particular timetable as to when Santos can come back, Jarencio said that only the 16-year veteran can tell.