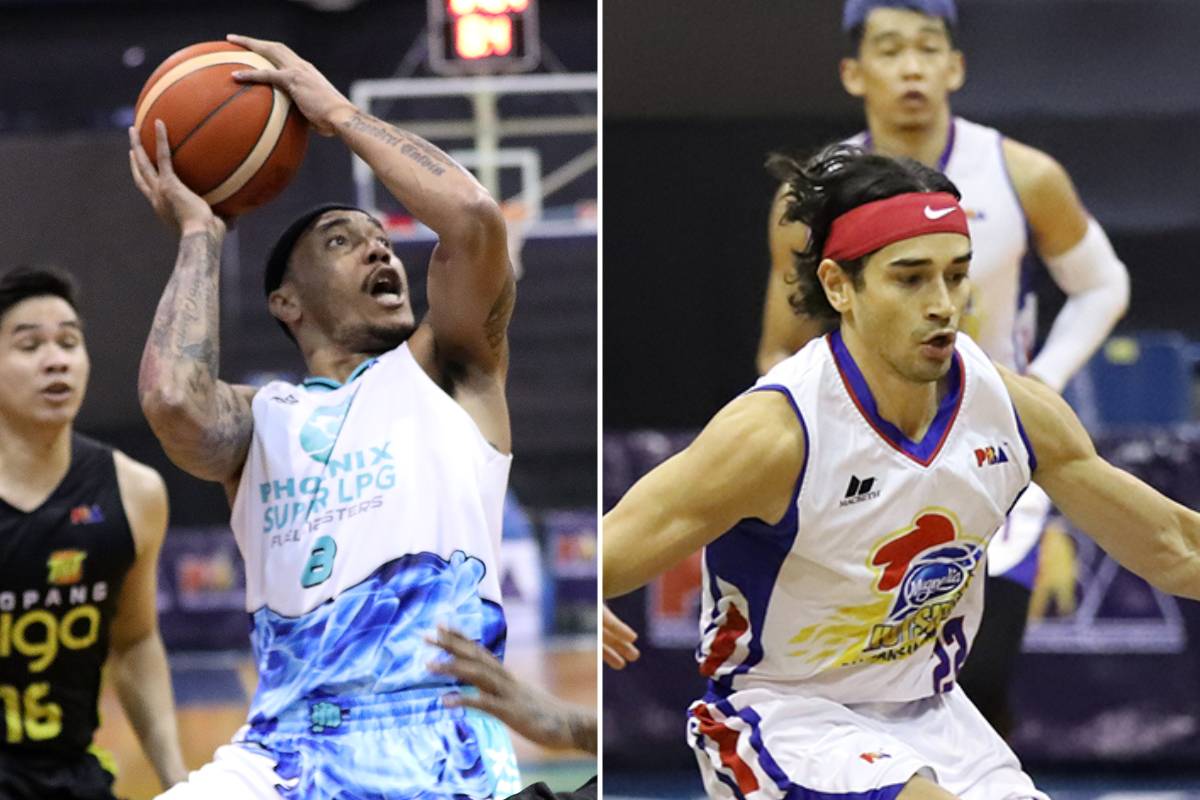 ‘The Beast’ has a new lair.

Phoenix Super LPG have dealt Calvin Abueva to Magnolia in exchange for Chris Banchero and several picks in the upcoming PBA Rookie Draft in a shocking deal, Wednesday morning.

The Fuel Masters received the sixth and 18th overall picks for the virtual proceedings on March 14. Meanwhile, the Hotshots in return got the rights to the no. 10 selection in the trade already approved by the league.

Abueva will now be playing for his third team. He was the second overall pick by Alaska in 2012 and immediately helped them win a title, before the Aces dealt him to Phoenix late in 2018 for Karl Dehesa and a 2019 first round pick.

The 33-year-old was key in the Fuel Masters’ two semifinal appearances in franchise history, including the 2020 Philippine Cup where they were just one win away from the Finals but lost to eventual runner-up TNT.

The said conference marked his return to the league after a lengthy 16-month suspension. But he did not show any rust during his comeback, even vying for the Best Player of the Conference plum.

He was aptly rewarded for his efforts with a three-year max extension about two months ago. But now he finds himself a new home in Magnolia – which, coincidentally, they beat in the all-Filipino quarterfinals.

Abueva now reunites with his San Sebastian teammate Ian Sangalang – whom he won an NCAA championship with in 2009. He also joins a Hotshots side that has been aching to win a PBA title since 2018.

Meanwhile, Banchero, like his former Aces teammate Abueva, finds himself in his third ball club. He was the Uytengsu-owned franchise’s fifth pick in 2015, and he was an important piece in their three Finals trips.

The Fil-Italian guard, though, saw his stint with a rebuilding Alaska end in 2019. It traded him to Magnolia in exchange for veteran bruiser Rodney Brondial and young winger Robbie Herndon.

Now he joins a Phoenix backcourt bannered by Matthew Wright, reuniting as well with some of those he worked during his time with the Milkmen such head coach Topex Robinson and point guard RJ Jazul.