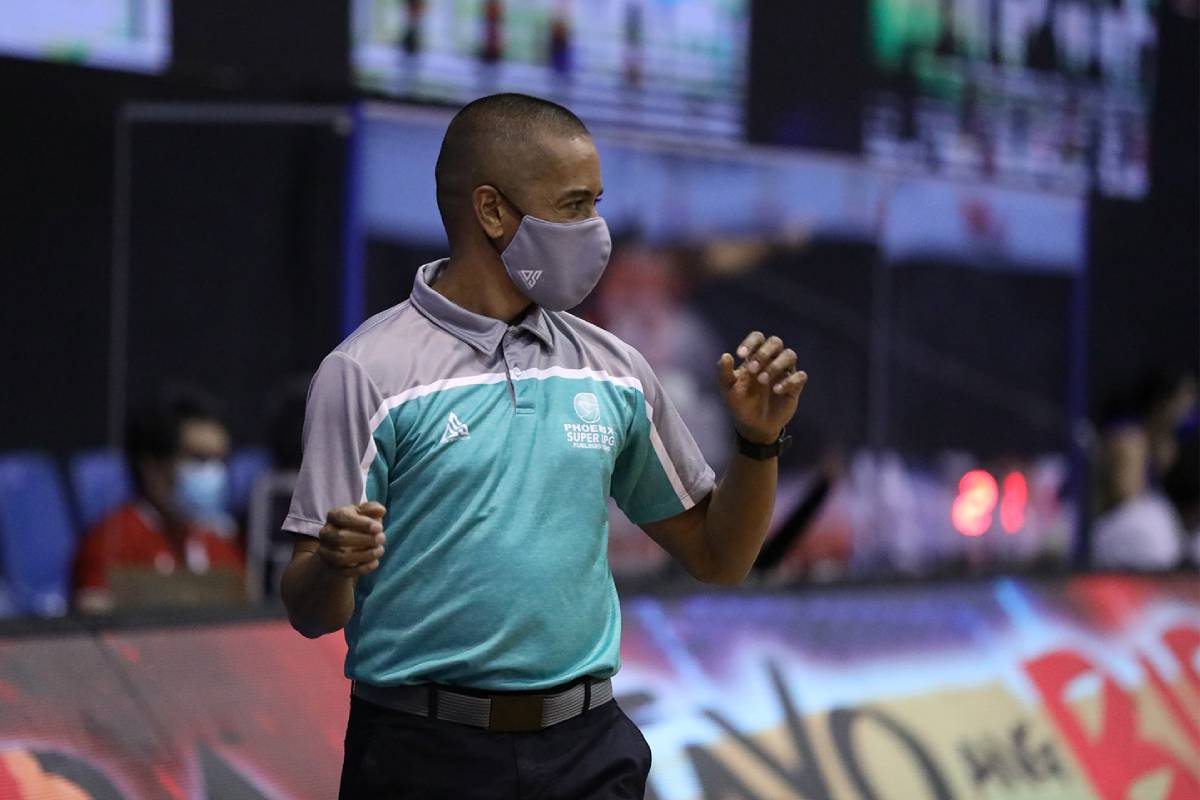 Phoenix Super LPG is looking at both the 2021 PBA Rookie Draft and free agency to complete its lineup for the next season.

Fuel Masters manager Paolo Bugia said that the team plans to finish the virtual draft proceedings – scheduled on March 14 – first and then take it from there, as they look to fill up the remaining roster spots.

“We’re still weighing our options, and I think we will just make the best decision once the draft is over,” he told Tiebreaker Times.

“After the draft, we get to see what kind of talent will fall on our lap. From there, we’ll see.”

According to Bugia, the team has 10 live contracts at present following its huge acquisition of star forward Vic Manuel. He arrived through a sign-and-trade deal with Alaska, Tuesday, in exchange for three draft picks and Brian Heruela.

That transaction came six days after the Fuel Masters received floor general Chris Banchero from Magnolia in a trade. In exchange, they shipped former BPC Calvin Abueva and their 10th overall pick for this year’s draft.

“We feel like at this point, with the addition of Vic – we have ten players with live contracts… We feel like we are in a good position to have open slots for the draft, and we’ll take it from there,” the cager-turned-exec said.

Phoenix now has a total of three draft picks in the upcoming draft following Tuesday’s trade. It owns the no. 7 pick in the first round, and will choose consecutively in the next round with the 18th and 19th selections.

#ReadMore  How costly was Rain or Shine's loss to Phoenix

But then again, the team isn’t solely looking at the draft, which many consider the deepest in years with a record 97 applicants.

“Kung ano pa ‘yung kulang – kung kailangan ba ng guwardiya o big – then maybe we can look at the free agency. We also have other players from our previous roster who are also free agents, so we can also look at them.”