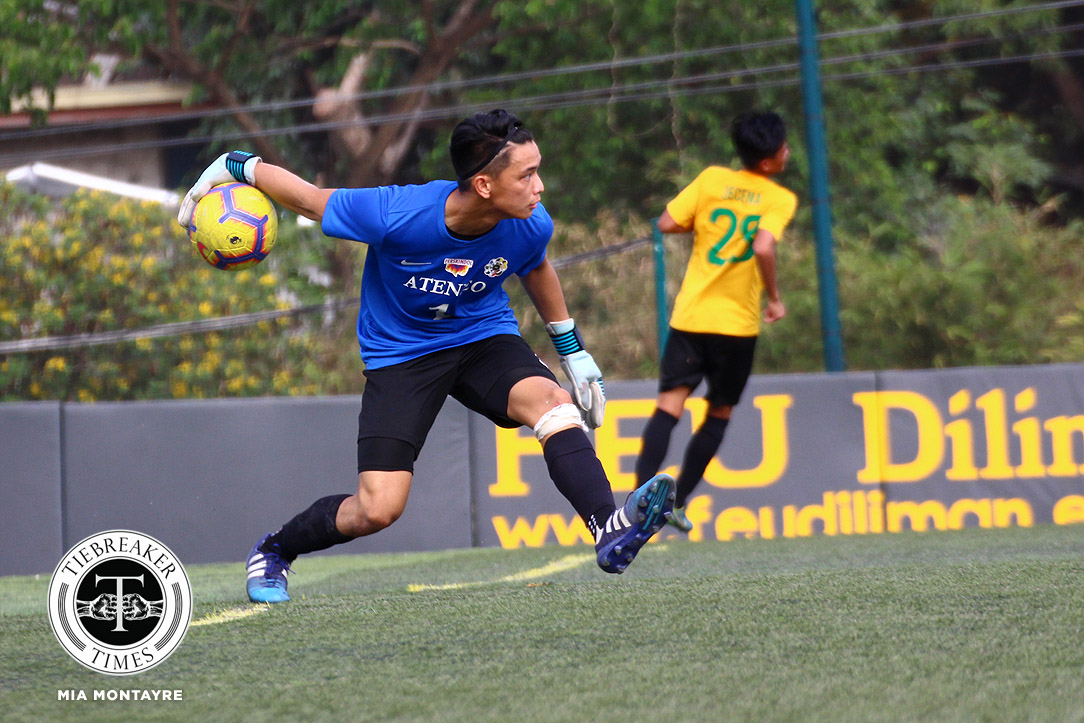 It was another long afternoon for the Philippine Under-22 Men’s National Team in Singapore.

In what was their final assignment in the 2019 Merlion Cup, Anto Gonzales’ men succumbed to a 0-5 loss at the hands of Indonesia, Sunday afternoon, at the Jalan Besar Stadium.

The result allows Indonesia to finish third in the competition while the Philippines ended the regional meet at last place with two losses and eight goals conceded.

The Indonesians needed only six minutes to break the Filipino resistance as Muhammad Rafli scored off a pass from compatriot Sani Rizki.

Dlan de Bruycker then had a sniff at goal for the Philippines but his attempt was denied by goalie Nadeo Winata, who kept his first clean sheet of the tournament after 90 minutes.

Come the second half, Indonesia went goal crazy at the Philippines’ expense. Goalkeeper Jae Arcilla was forced to get the ball out of the net four more times due to the opposition’s dominance.

Rizky Febrianto converted a penalty two minutes after the break to double his team’s lead. Rafli then completed his hattrick with two goals at 60th and 67th minutes while Asnawi Bahar completed the rout at the 72nd minute.

The result marks a painful finale for the team in the competition as it failed to even score one goal in the two contests it played against host nation Singapore and Indonesia.

This was the third competition that was played this year by this age group after the ASEAN Football Federation U22 Championship last February and the Asian Football Confederation U23 Championship 2020 qualifiers last March.

READ  Philippines returns to the semifinals with Indonesia stalemate