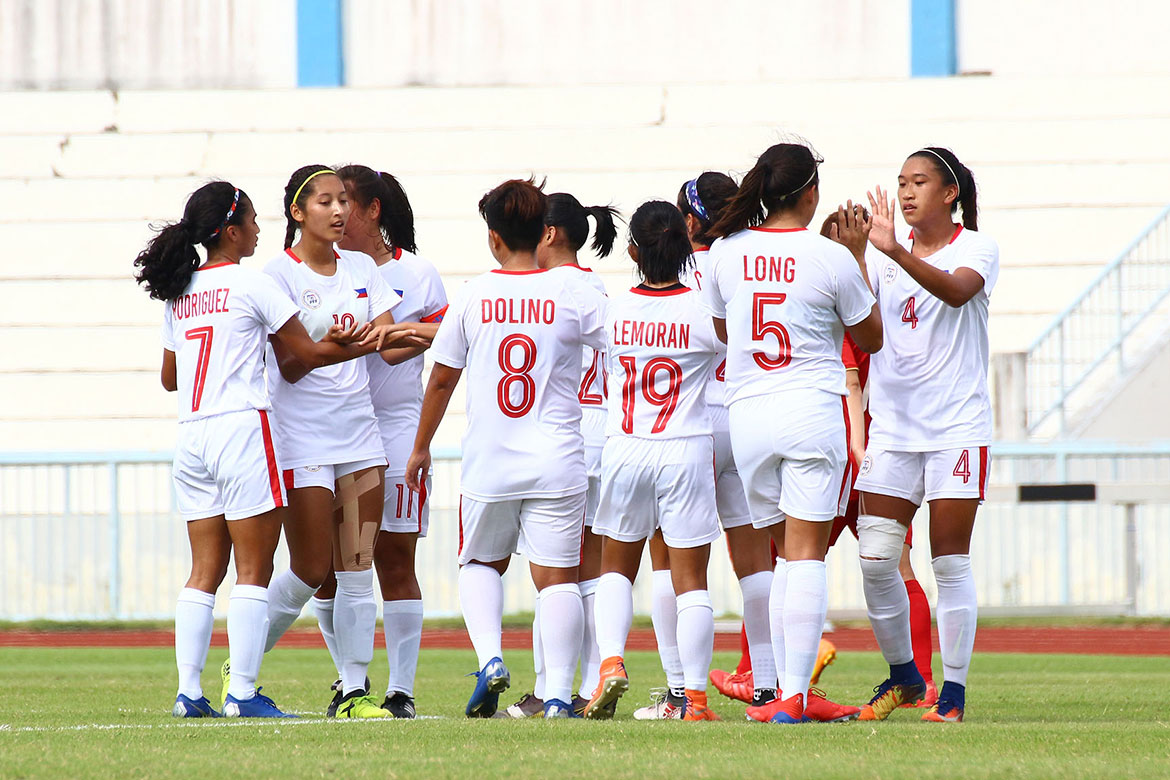 The Philippines’ first-ever appearance in the AFF Women’s Championship semifinals ended in defeat after falling to maritime neighbors Vietnam, 2-1, Sunday afternoon at the Institute of Physical Education Stadium in Chonburi, Thailand.

The Filipinas dodged a series of Vietnam attacks before taking the lead in the 35th minute. Quinley Quezada applied enough pressure to force the Vietnamese defense into conceding an own goal.

The two-time winners, however, recovered quickly, with skipper Huynh Nhu netting the equalizer just four minutes before the break. Halftime soon came, with neither team holding the advantage.

Vietnam started the second half on the front foot and got their just rewards in the 58th minute. Nguyen Thi Tuyet Dung unleashed a sublime finish past Inna Palacios for the lead.

The third goal urged the Filipinas to be more adventurous. Despite their efforts, though, they found it difficult to break down the sturdy Vietnam defense. At full time, the ladies in white fell to a slim 2-1 loss – their best result against the reds in women’s football at the senior level.

Following the loss, the Philippines now await the loser of the semifinal between Thailand and Myanmar. The third place match will be held on Tuesday afternoon.