The deficit may not be as high last time the Philippines and Syria faced each other, but it will still count as another tough loss for the Filipinos.

Up against the best team in the group, the Philippine Men’s National Football Team succumbed to their Syrian counterparts, 0-1, Tuesday night (Philippine time) at the Maktoum Bin Rashid Al Maktoum Stadium in Dubai, UAE.

“We fell asleep for a moment and we got punished with a goal,” lamented Azkals mentor Scott Cooper. “I felt that Syria was better first half. I felt like we were better during the second half, we had more chances. As the game went on, it felt like Syria looked a little tired. We stretched them, we had some chances. It’s the same. The chances we had were chances I would expect that would result in a goal. At least three of them should be goals.”

The result was a missed opportunity for the Philippines to jump to second place in Group A ahead of China in the joint 2022 FIFA World Cup and 2023 AFC Asian Cup qualification tournament. Instead, it leaves the Filipinos in 3rd place in the group with 7 points due to inferior goal difference. The Chinese also have a game in hand.

The lone goal of the contest came in the 23rd minute. Midfielder Ward Al Salama took advantage of a miscue from the Azkals’ defense to shoot past goalkeeper Neil Etheridge, setting his side on its way to victory.

Come the second half, though, the Philippines fought tooth and nail to salvage something out of the game. The likes of Stephan Schrock, substitute Mark Hartmann, and Angel Guirado had their sniffs at goal. Unfortunately, Syrian stopper Ibrahim Almeh dnied the two midfielders, while the forward shot painfully wide.

“I feel like (with) our second half performance, we deserved something from the game,” added the British mentor.

In the end, the Philippines had to make do with its second defeat in the campaign and things are not going to get easier. The pressure is on for Cooper’s men to defeat Guam on March 26, 2020, at the Panaad Stadium in Bacolod City if they want to get back to winning ways and put some pressure on China for second place in the standings. 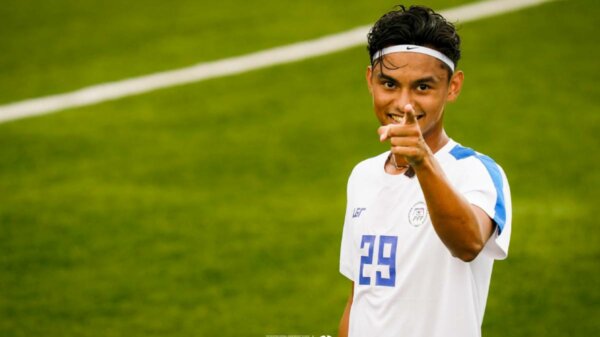 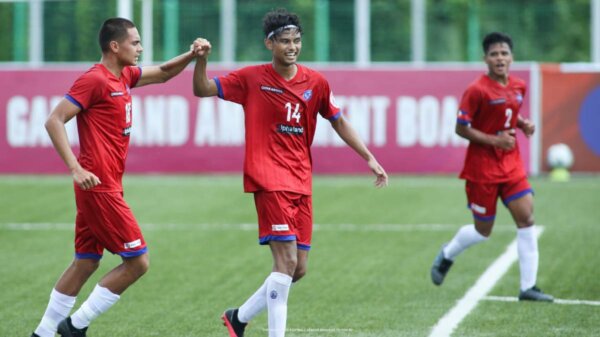 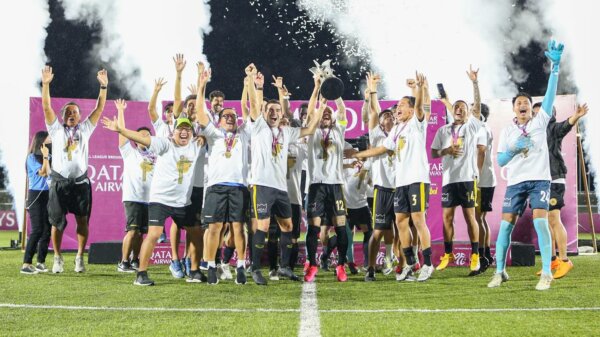 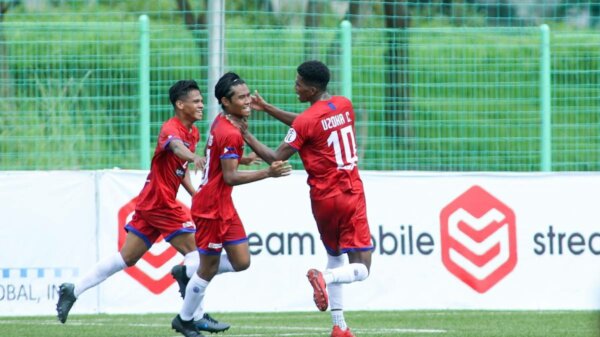 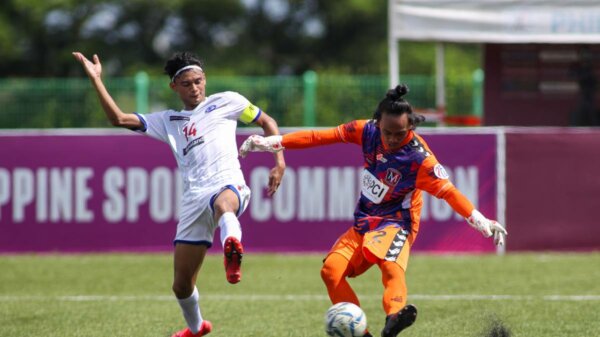