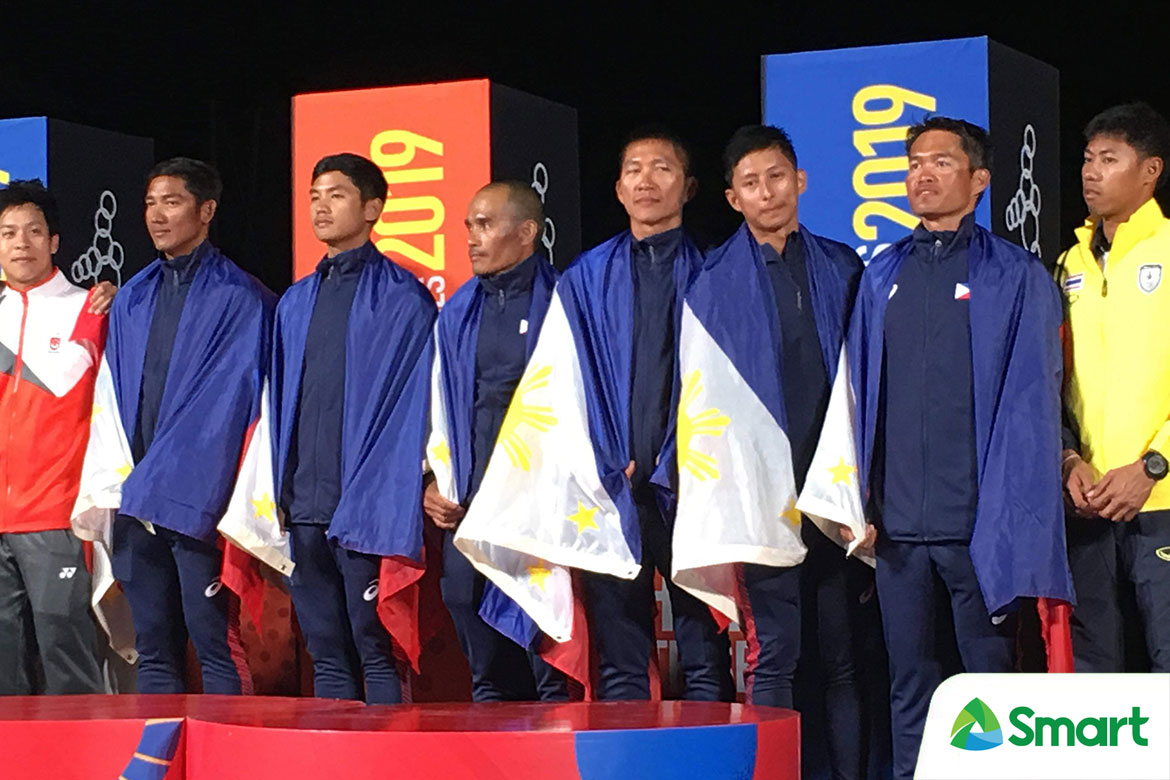 SUBIC — The Philippines made quite the splash in FE28ER match racing in the 30th Southeast Games Monday, topping the four-team field at the Yacht Club.

The Filipinos found themselves at the head of the pack at the end of eight races with a 7.0-point total.

The host country beat defending champion Singapore, who settled for silver this time around with 13.0 points. Bronze medalist Thailand wound up with 21.0 points.

In the last regional meet, the Philippines stood outside the podium, with Singapore, Malaysia, and Thailand ranking first to third.

This is the Filipinos’ second gold mint in the sport of sailing. Last Saturday, Emerson Villena and Troy Tayong ruled the men’s international 470 event.