MABALACAT, PAMPANGA — Pitchers from across numerous generations of Philippine batters steered their squads to the top seed of their respective tournaments, Wednesday at the Villages.

In the first game of the day, Rey Aliling put on a masterpiece on the mound, steering the RP Blu Boys to an 8-0 fourth inning win over its main rivals in the 30th Southeast Asian Games, Singapore.

The batters of the Philippines also clicked, resulting in the blowout.

The Blu Boys will enter the knockout semis on Friday with a 3-0 slate. 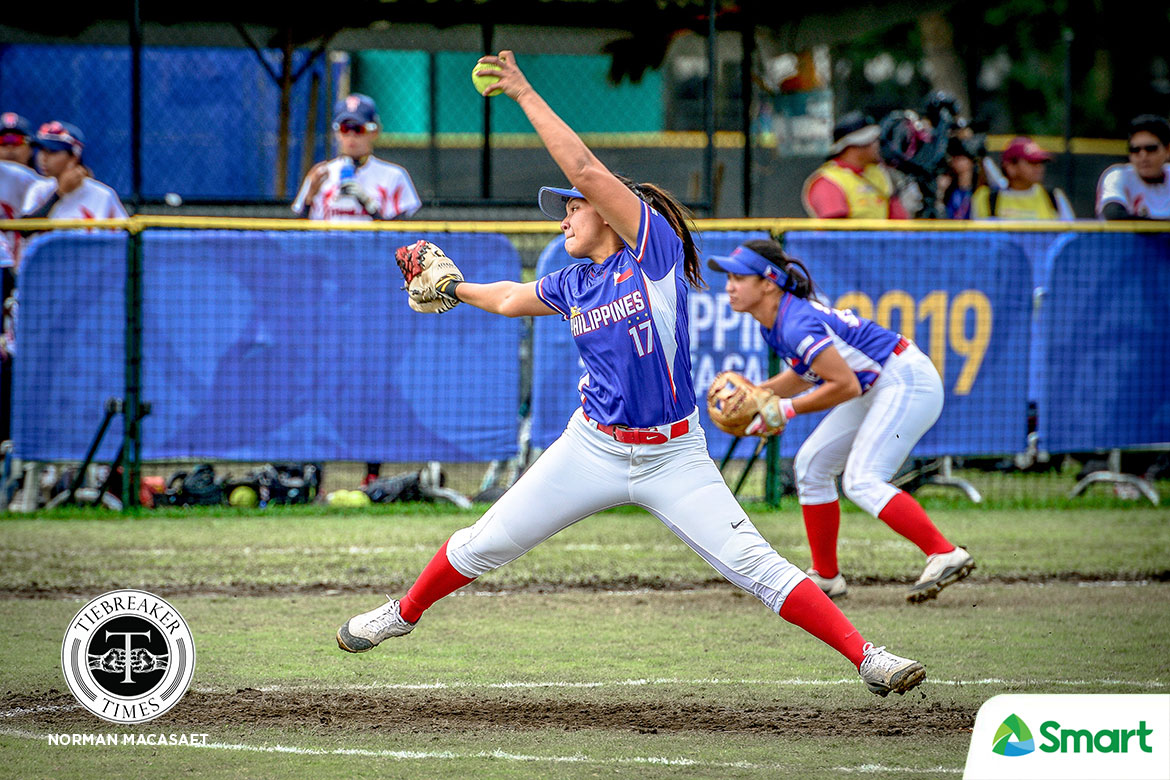 On the other field, 19-year-old Ezra Jalandoni continued to prove that she is one of the best up-and-coming pitchers in the country, guiding the Blu Girls to an 11-0 fourth inning decision over Thailand.

“This is a young team. I think they will be together for a long time,” said head coach Randy Dizer about the young squad, which will be led by Jalandoni in the future.

The offense of the Blu Girls uncorked seven runs in the third inning, eventually resulting in the mercy rule.

At 4-0 entering the playoffs, Dizer is confident that his squad has hit its prime. Moreover, he believes that the 10th SEA Games crown is already theirs.

“The team is there na. I’m confident na atin na ito. I think gold is already ours for the women’s,” he opined. 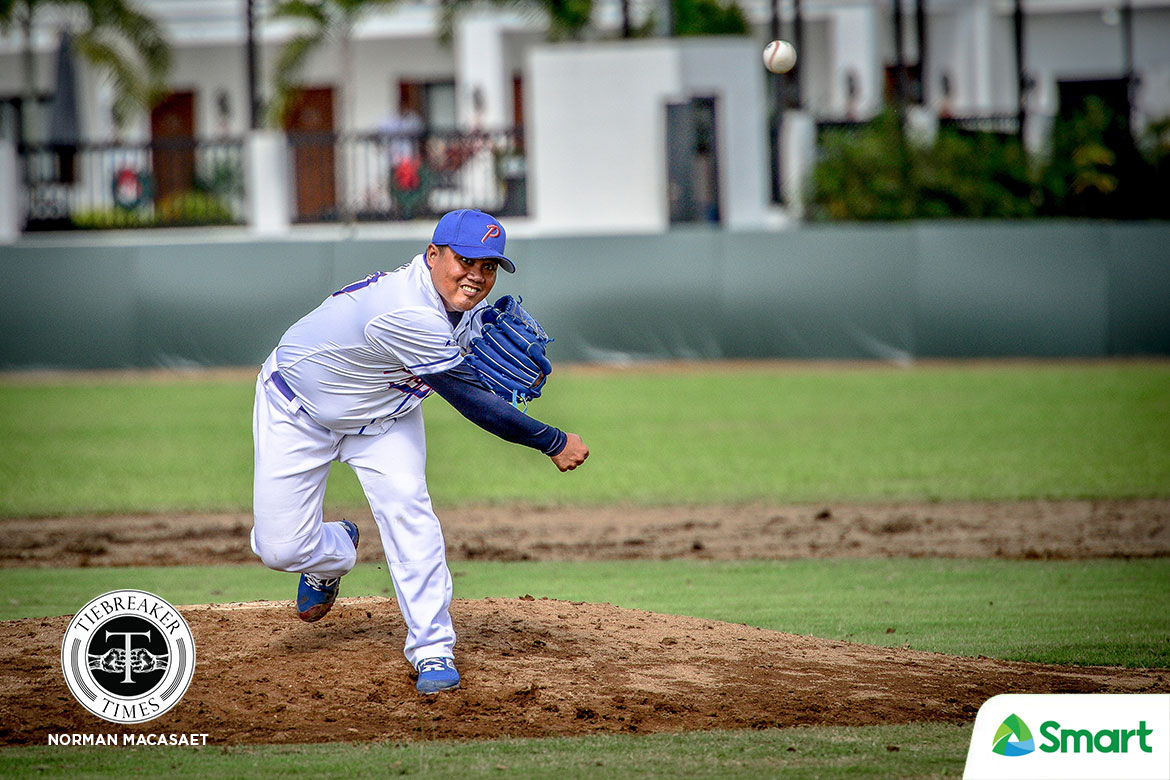 Later in the day, the Philippine Men’s Baseball Team made quick work of Singapore with a 17-0 fifth inning mercy rule victory to go to 3-0.

Erwin Bosito and Diego Lozano came alive on the bat, tallying four RBIs. The former also had five stolen bases, while the latter went 3-of-4 at-bat.

In the final inning, the Filipino batters then unleashed 11 runs to put the game away for good.

The Philippines, who have secured a Finals berth, will go for a sweep on Friday against Indonesia.