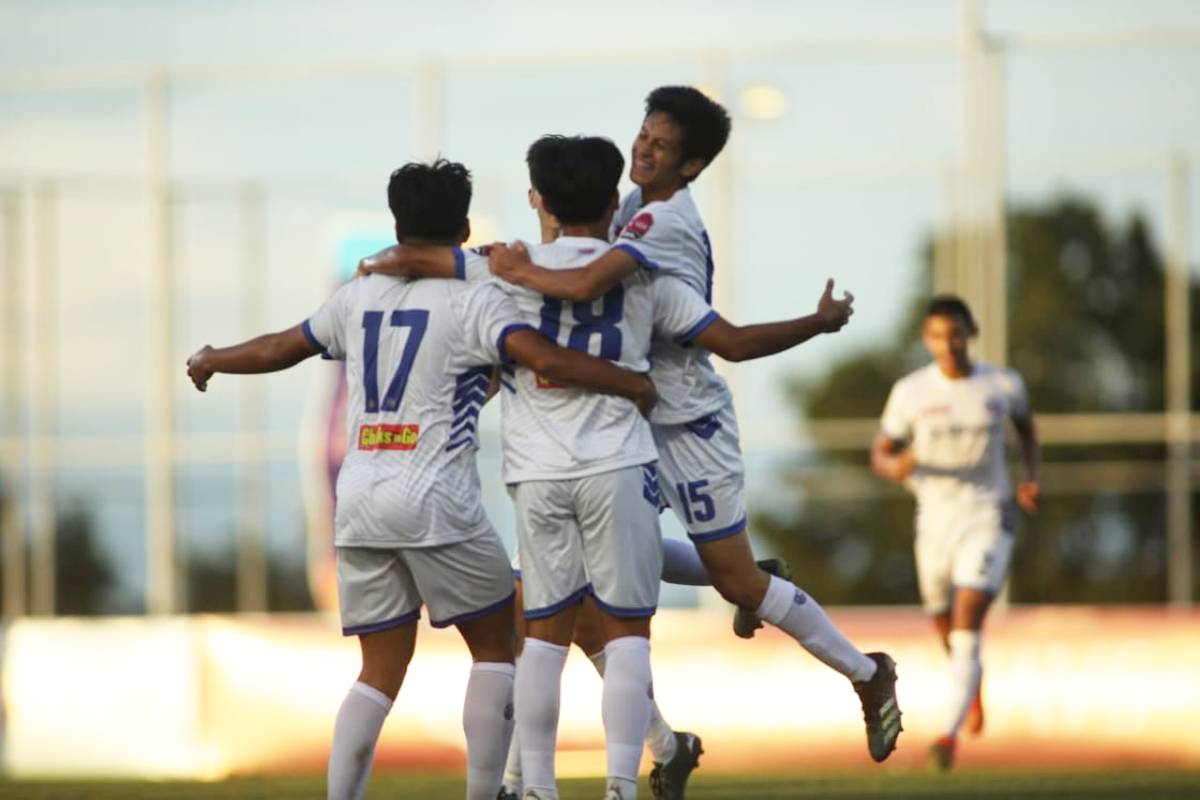 Thanks to a fine second-half showing, the Azkals Development Team kickstarted its 2022 Copa Paulino Alcantara campaign in style with a 3-0 victory over Mendiola 1991, Monday evening at the PFF National Training Center in Carmona, Cavite.

Beforehand, forward Jermi Darapan was fouled inside the Mendiola box by its captain Jim Ashley Flores. That gave Woods the chance to score with the spot-kick.

Come the second half, substitute Sky Guerrero found a way to double ADT’s lead. After striker Andres Aldeguer saw his attempt cleared off the line, the ball landed towards Guerrero. He then left-footed the ball into the back of the net at the 74th minute.

Moments later, Lance Ocampo, another substitute scored the ADT’s third goal of the evening at the 82nd minute. Mendiola goalkeeper Jessie Semblante failed to properly hold Dennis Chung’s attempt. That then allowed Ocampo to turn the ball in from close range.

The result allows the ADT to take a temporary hold of 2nd place with 3 points and a goal difference of +3. On the other hand, Mendiola is in 5th place after receiving its second straight loss. 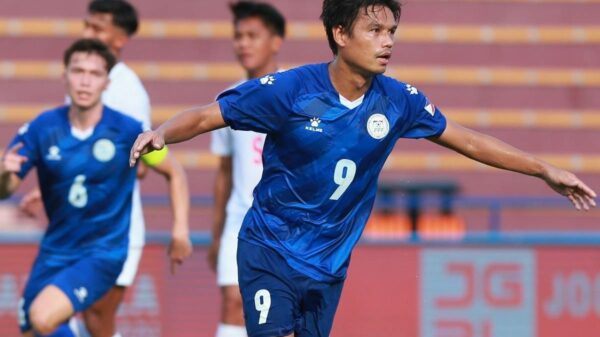