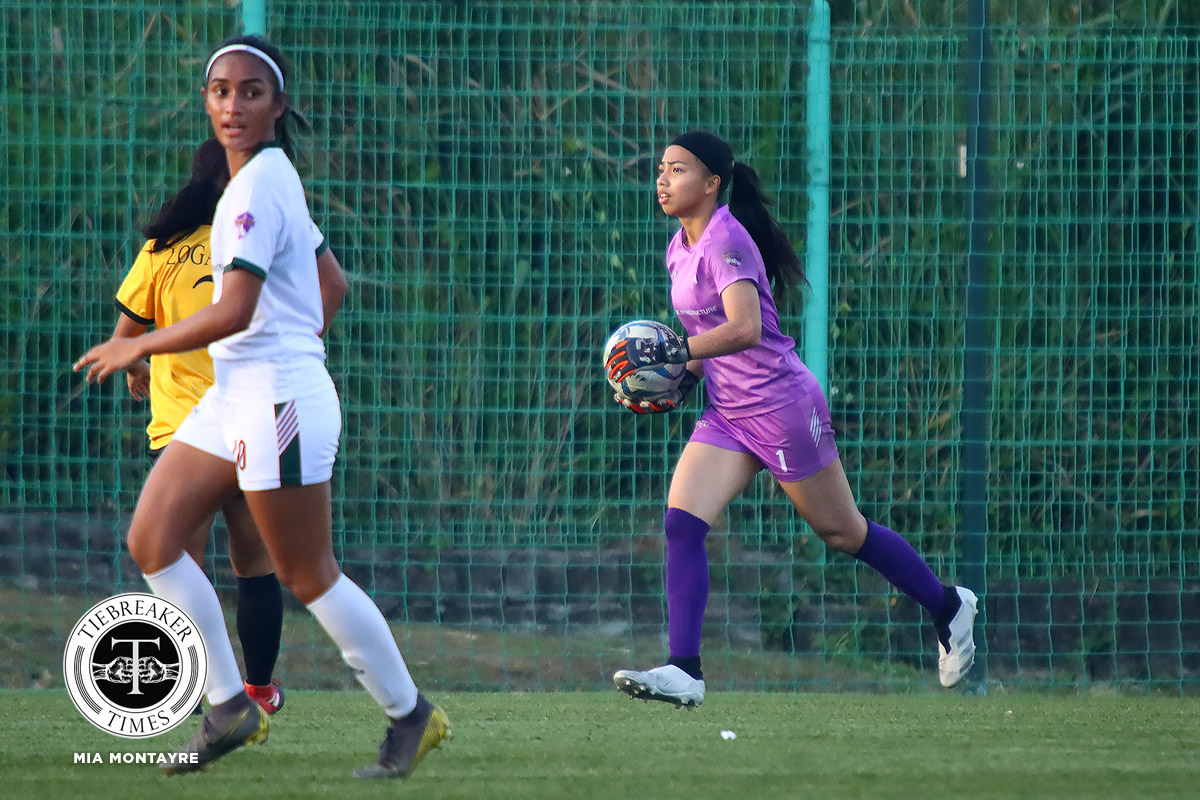 University of the Philippines continued to roll while Kaya recovered from an opening day loss in the PFF Women’s Cup last Wednesday, November 9 at the PFF National Training Center in Carmona, Cavite.

UP prevails over UST 4-0

UST’s woes continued as they lost their second straight match this time at the hands of UP in the first all-UAAP matchup of the season.

It didn’t take long for UP to start firing their cylinders as they netted the first goal of the day courtesy of Kamea Mangrobang after a timely assist by Denielle Napiza in the 7th minute.

Just like Mangrobang, Coleen Reaso scored in her second consecutive game as she doubled the scoreline for UP at near halftime which involved a neat flick to lose her defender in the final third.

In the 73rd minute, Napiza’s playmaking paid dividends which ended with a goal of her own before Alyssa Ube wrapped things up for the ladies of Diliman in the 82nd minute with another goal to add to her season tally which likely frustrated a hapless Janine Mahinay.

It was Mahinay’s counterpart in Caroline Acelo meanwhile who did the frustrating for UST’s offense as she denied UST any chance throughout the match and was given Player of the Match honors though she later deferred credit to her teammates. 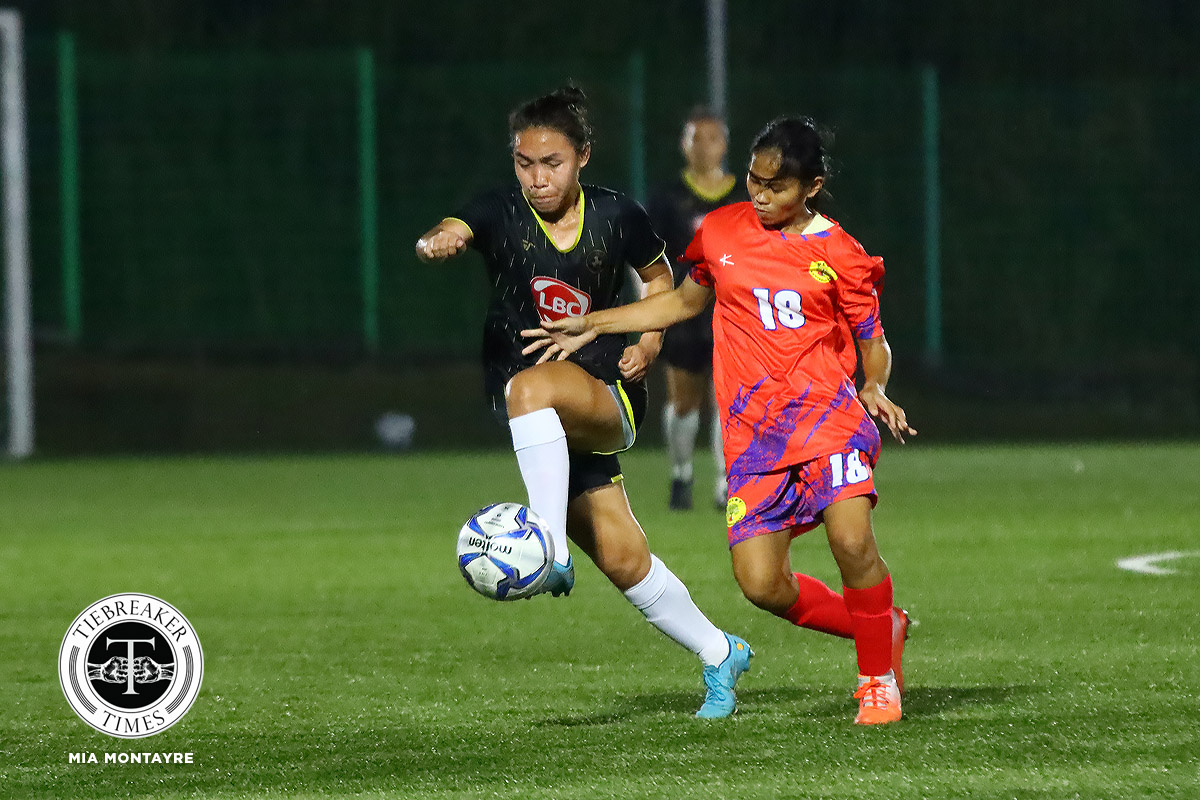 Kaya earned their first points of the tournament with a Shelah Cadag brace that lifted them past Tuloy.

Cadag took advantage of a poor defensive clearance en route to her first goal in the 25th minute. Ten minutes later it was Hazel Lustan’s turn to enter the scoresheet with a brilliant team goal among former Thomasians including Cadag and Ryannei Dahildahil.

Tuloy were determined to show that their opening day result was not just a fluke when Louraine Harvey Evangelista immediately sprang into action after she pounced on a loose ball in Kaya’s half to cancel out Lustan’s goal just a minute prior.

But Cadag seemingly dashed any hope of a comeback for Tuloy when she danced around their defenders for a far post strike to regain their 2-goal lead which lasted for the final 50 minutes. Eventually named Player of the Match, the former national team striker noted what Kaya needed to do to keep the momentum.

The PFF Women’s Cup continues this weekend, Saturday, November 12, at the PFF National Training Center in Carmona with FEU facing Azurri at 4:00 P.M. before Stallion-Laguna takes on UP at 6:30 P.M. On Sunday, November 13, UST meets Kaya FC at 8:00 A.M. while Tuloy FC and Ateneo clash at 10:00 A.M. The games will be broadcasted on the Facebook page of the PFF Women’s League.