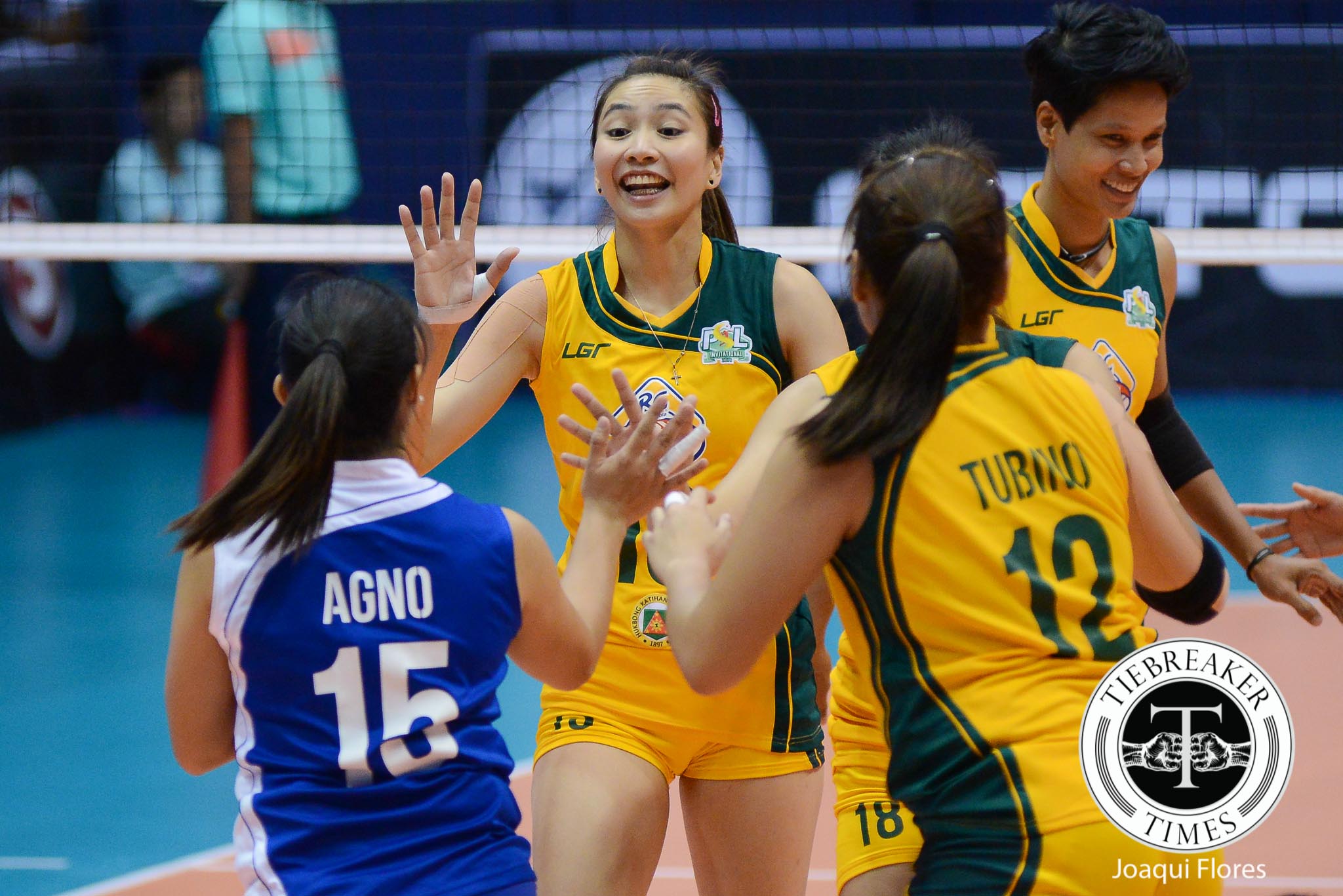 The Petron-Philippine Superliga (PSL) All-Star squad left Manila on Monday morning, hoping to come up with a strong performance in the Thai-Denmark Super League women’s volleyball tournament at the MCC Hall of the Mall Bang Kapi in Bangkok, Thailand.

Stars Rachel Anne Daquis of RC Cola-Army and Cha Cruz of F2 Logistics skipper the squad as it collides with the best teams from Thailand and a side from Hong Kong, in this prestigious club tourney organized by SMMTV, starting Wednesday.

George Pascua, who led Petron to back-to-back titles, will be calling the shots, while Michael Carino of Cignal will serve as his chief deputy.

Pascua admitted that it’s going to be an uphill climb, especially after the Filipinas were bracketed with powerhouses Bangkok Glass, 3BB Nakhonnont, and Idea Khonkaen, who emerged as top teams in last year’s edition.

The other pool, on the other hand, consists of Supreme Chonburi-E Tech, Nakhon Ratchasima, King-Bangkok, and Hong Kong.

The top two teams from each group will advance to the crossover semifinals, with the survivors clashing in the sudden-death championship match.

ThenPetron-PSL-All Stars will tip things off against Bangkok Glass in the opener, before facing Idea Khonkaen on Thursday and 3BB Nakhonnont on Saturday.