University of Perpetual Help System DALTA is looking at two names for the next head coach of the Altas.

Steve Tiu of the Basilan group and former Arellano head coach Jerry Codinera are the two names in the running to replace Frankie Lim.

Out of the two, Tiu reportedly has the edge, according to multiple sources closely monitoring the situation.

Tiu will have a group backing him to help fund his program if he gets the job.

Prior to that, he guided Jumbo Plastic Linoleum to the two championships held by the PCBL back in 2015.

On the other hand, though he might not have the same backing Tiu has, Codinera brings with him experience.

From 2013 to 2018, the 53-year-old product of University of the East was the head coach of Arellano, leading the Chief to two Finals appearances.

Perpetual is not expected to announce its head coach anytime soon, as it is still in survival mode in this pandemic.

Last Tuesday, Lim left his post after not receiving his salary for the last three cut-offs. 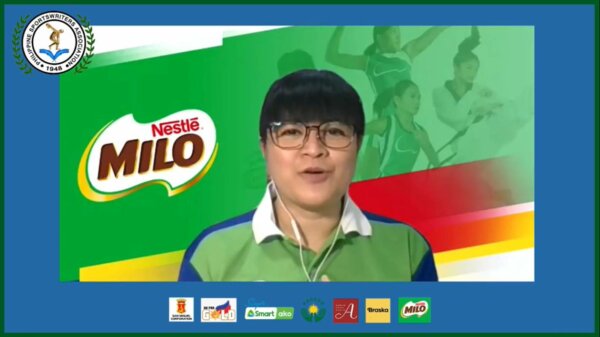