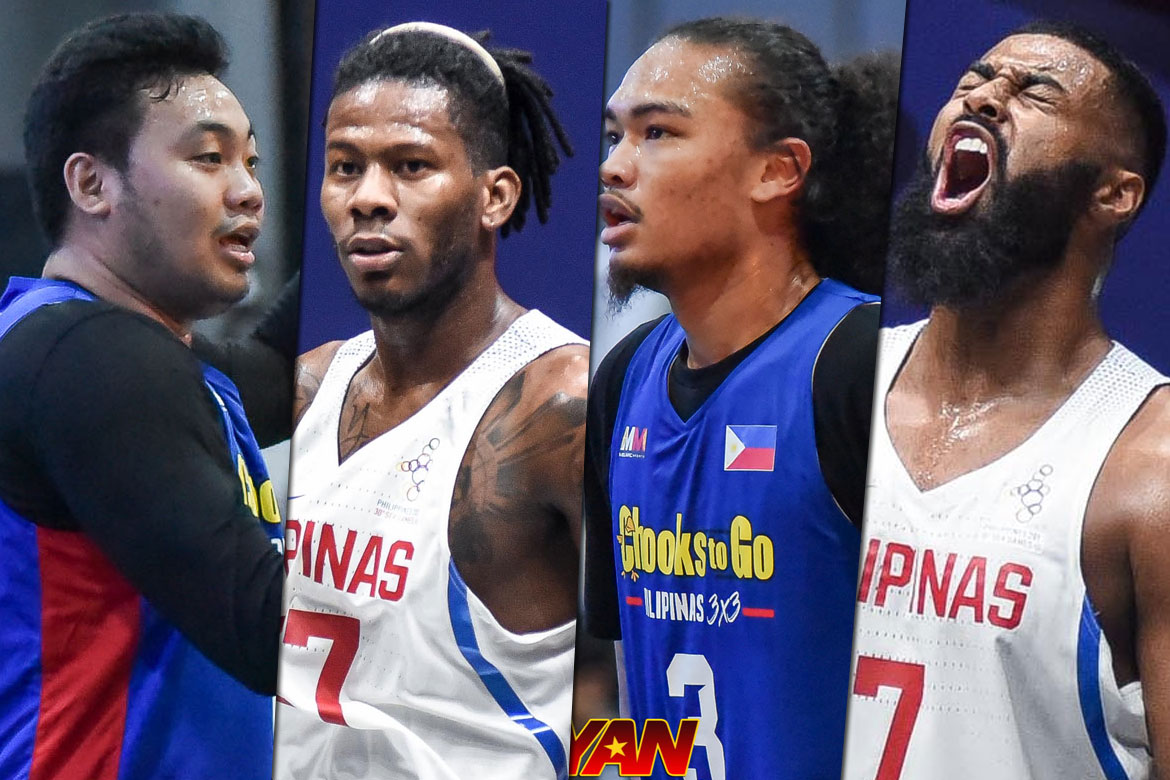 A month before the 2020 FIBA 3X3 Olympic Qualifying Tournament, Samahang Basketbol ng Pilipinas has unveiled the team that will compete in the global meet.

In the reserve list are fourth and sixth-ranked players in the country Karl Dehesa and Santi Santillan.

“It is an honor for the Philippines to be with the top 20 countries vying for seats at the 2020 Tokyo Olympics. We ask our countrymen to rally behind our Team in its quest to be part of the Olympiad,” said SBP president Al Panlilio.

The Philippines is slotted in Pool C in the OQT, which has three tickets to the 2020 Tokyo Olympics at stake. It will be joined by Slovenia, France, Qatar, and the Dominican Republic.

Stamp expects a tougher Janet Todd come ONE: King of the Jungle