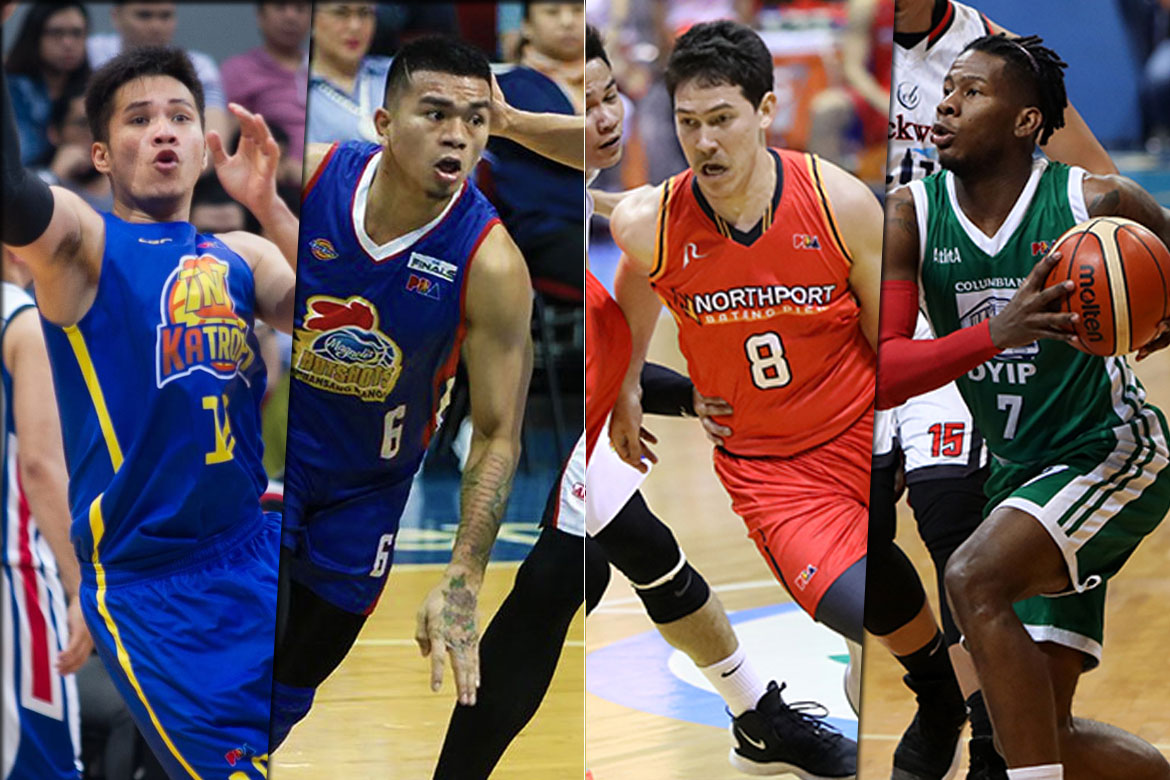 Who said that the PBA is an old man’s league?

The big league’s up-and-coming stars will collide when the Rookies-Sophomores go up against the Juniors in the 2019 PBA All-Star Weekend, Friday evening at the Calasiao Sports Complex in Pangasinan.

“This game, I told them I don’t think anybody wants to come out of here on a losing note. So I think these guys are going to compete,” said Rain or Shine assistant coach Chris Gavina, who will call the shots for Rookies-Sophomores.

“I’ve been impressed going up against these guys … All these guys are so quick. We got so much shooters, so I told them play like the Houston Rockets tomorrow and let it fly,” Gavina, a current assistant coach in Rain or Shine, added with a grin.

Standing in their way are the Juniors, who will be banking not only on experience but familiarity as well. 10 of their 12 players have played together for nearly a year during their time in the Gilas Pilipinas Cadets program.

Ael Banal and Rashawn McCarthy round up the 12-man Juniors side.