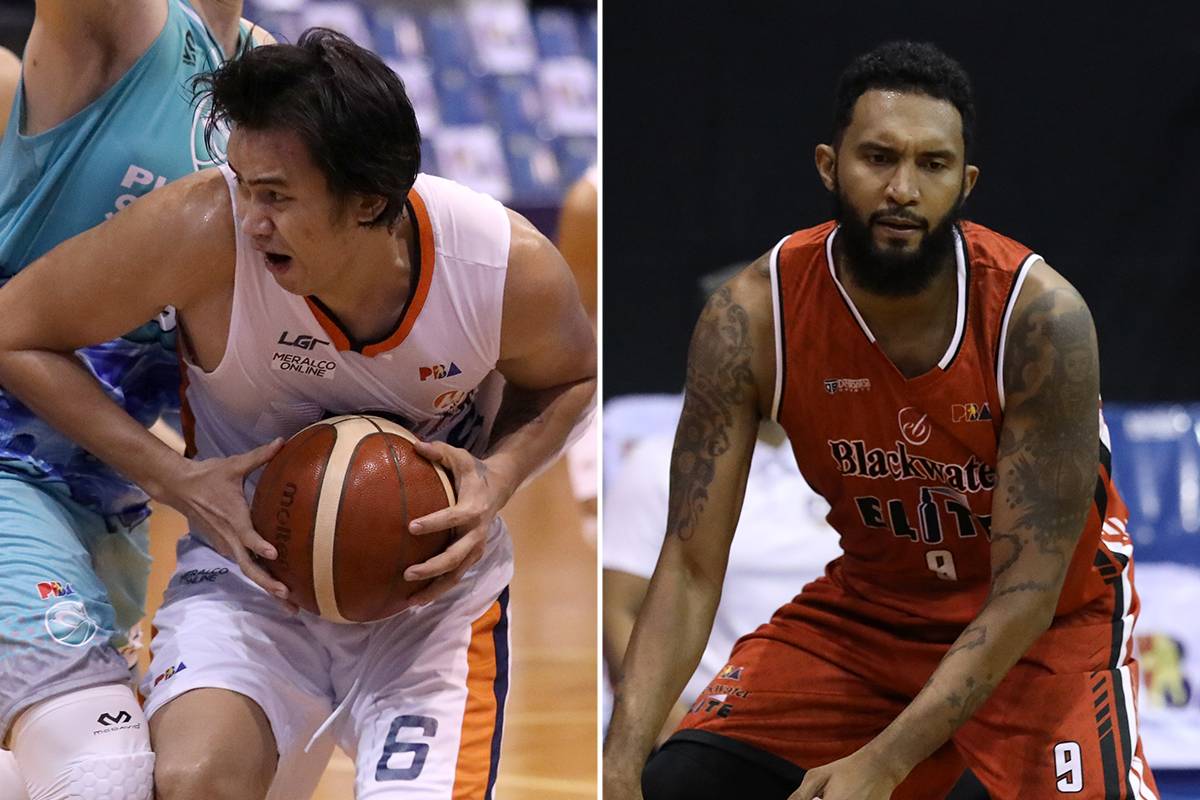 This is the first incident of an F2 infraction in the bubble. The opposing bigs were caught winging in the last 5.9 seconds of the match which the Bolts won, 89-80, to bounce back in the 2020 Philippine Cup.

According to replays, Jose slightly pushed Canaleta while the Elite were trying to execute a play off a baseline inbound coming off a timeout. And clearly, that did not sit well with the Blackwater forward.

Canaleta caught the four-year pro with a forearm near the face, then another one in the body. Meralco big man Jammer Jamitothen tried to separate the two to prevent any untoward incident.

Both players were automatically ejected following their F2 calls.

That incident hardly had any effect in the game, however, with Meralco already ahead by seven. They eventually walked away with the victory, which hiked its card to 4-3.

The Bolts remain in contention for the Top 4.

Blackwater, on the other hand, had suffered its fourth loss in a row, dropping to third-last in the team standings with a 2-5 record. The Elite were coming off a narrow loss to San Miguel a day before facing the Bolts.