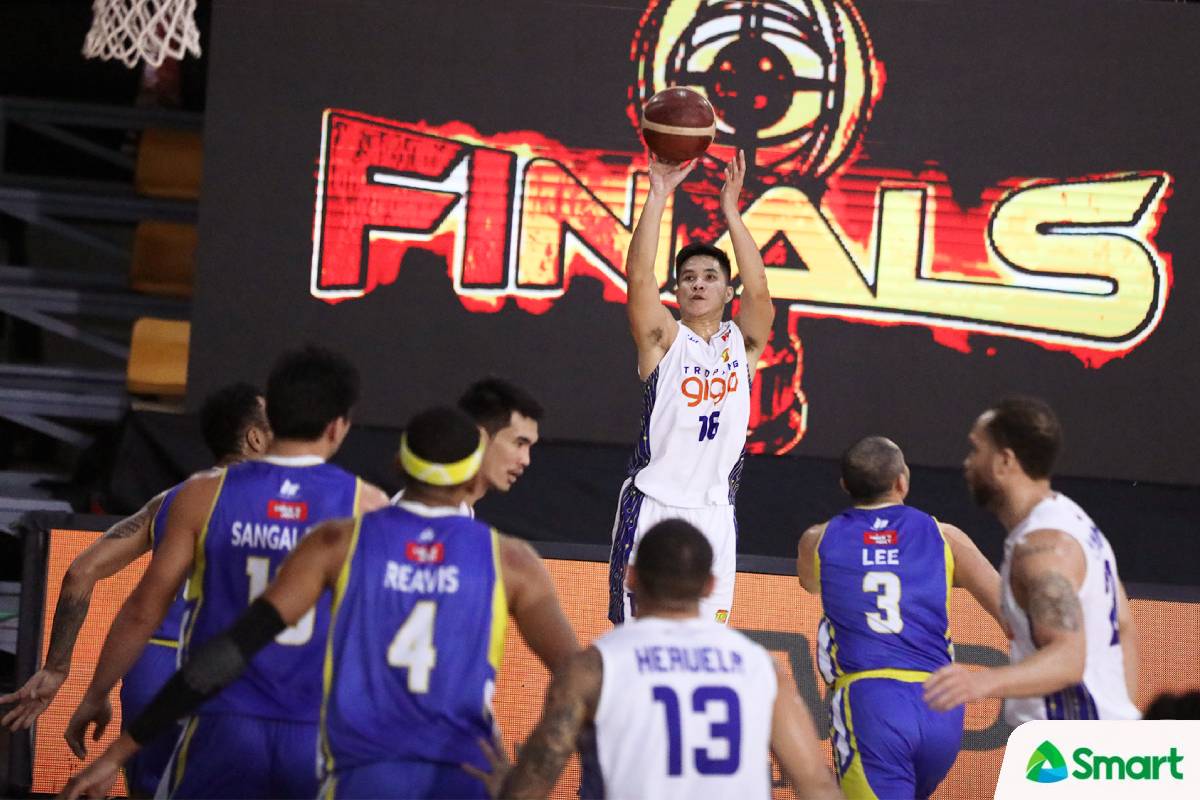 The PBA will continue to play at the SMART Araneta Coliseum as the Governors’ Cup resumes on January 5.

The league on Wednesday released the schedule for the first week of 2022, with TNT and Magnolia the marquee matchup as the perennial contenders will meet for the first time since the 2021 Philippine Cup Finals, which the former won.

Match is on January 9 at 6:45 p.m., the main event of a Sunday special that also features a clash between NorthPort and Meralco at 4:00 p.m.

The Hotshots, though, will first open the week with a duel against the struggling Blackwater on the 5th at 3:00 p.m., opening a double-header offering that will also see the Bolts and Alaska battle it out at 6:00 p.m.

The Tropang Giga, on the other hand, will see action the following day as the All-Filipino kings take on the Batang Pier at 3:00 p.m., serving as the front act of a surefire slugfest at 6:00 p.m. between gritty teams NLEX and Rain or Shine.

Friday’s affair, meanwhile, will see the Bossing take on defending champions Barangay Ginebra at 3:00 p.m., followed by a 6:00 p.m. encounter between Meralco and Magnolia in a rematch of the last Philippine Cup semis.

There remains no update as to when the league will play its games at the Mall of Asia Arena, though it has already gained clearance from the Pasay LGU to do so with fans in attendance like what it’s currently been doing at the Big Dome.

The PBA returning to January 5 means A quick holiday break for its staff. Though the Governors’ Cup will take a pause after the December 26 games, there remains the 3×3 competitions’ Grand Finals to be taken care of on the 29th.