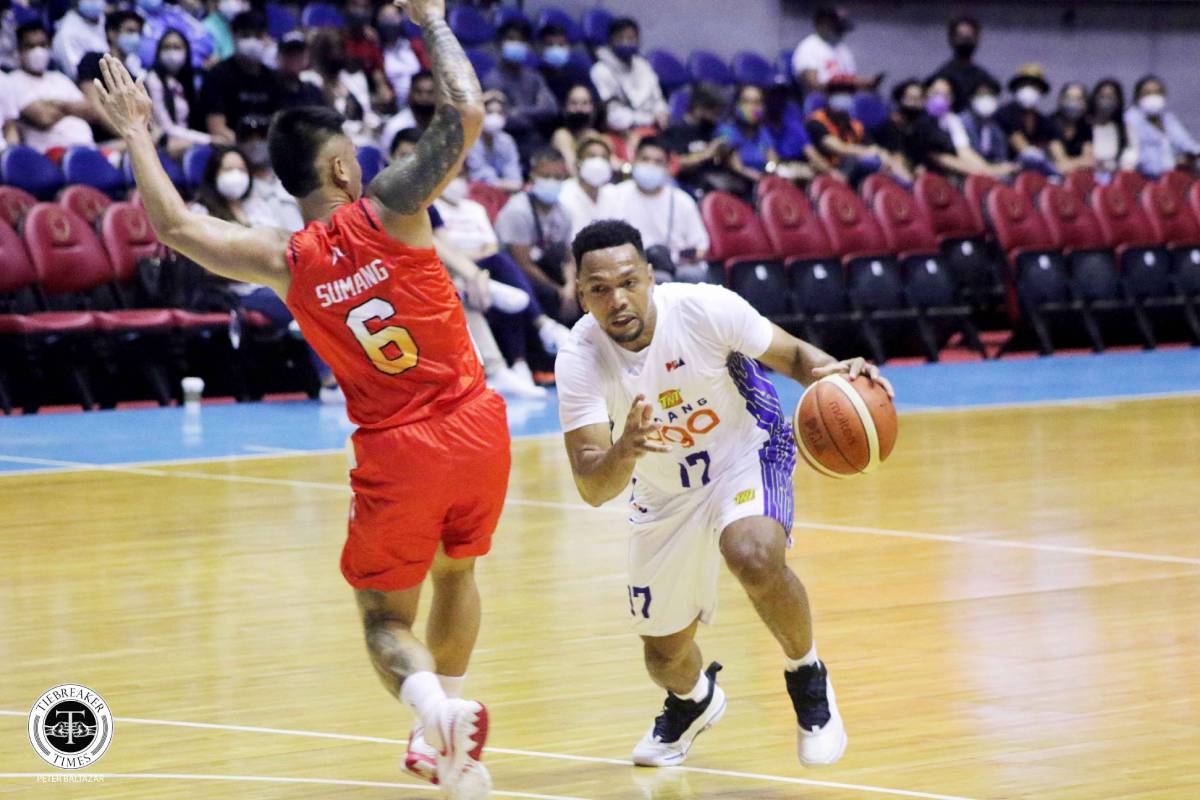 Jayson Castro came to the rescue yet again as TNT withstood an upset-hungry NorthPort, 117-112, to register the longest winning streak in the 2022 PBA Philippine Cup, Wednesday at the SMART Araneta Coliseum.

The veteran guard nailed a cold-blooded trey with 33.9 seconds left to douse cold water to a fiery Batang Pier rally spearheaded by Roi Sumang, where they cut a 13-point gap to just one, 111-110, with less than a minute to go.

Turning 36 on Thursday, he finished with 17 points, nine of which he made in that 15-2 run, abridging the third and fourth quarters to give his side an 89-78 lead with 11:04 to play before weathering their foes’ comeback.

“Our objective was to get as many wins as possible, before we play the giants at the end of our schedule. Pero, right now, I think the key is for us to… get better and develop our game,” said head coach Chot Reyes.

Mikey Williiams top-scored for the Tropa with 27 points on a 53-percent clip and seven rebounds, picking up where he left off against Phoenix last week.

Roger Pogoy finished with 22 points, five rebounds, four assists, and two steals. Poy Erram registered a double-double with 17 points and 14 rebounds, while Jjay Alejandro chipped in 12 markers in the victory.

TNT will try to extend its streak longer when it takes on the still-winless Terrafirma (0-5) on Friday, 3 p.m. also at the Big Dome.

Jamie Malonzo led NorthPort with 27 points and eight rebounds in the team’s fourth consecutive loss already after a 2-0 start into the conference. 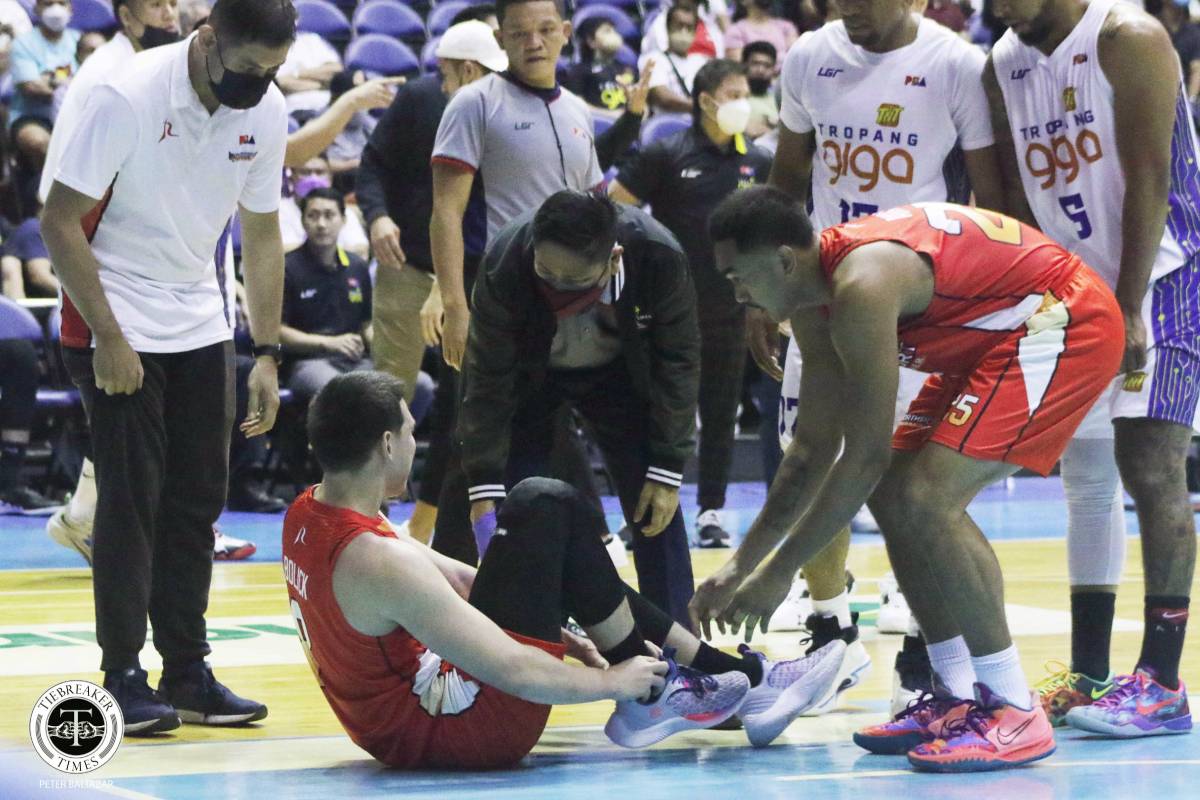 Sumang had 24 points and 10 assists as he tried to make up for the absence of Robert Bolick, who fell down with an ankle injury just seven minutes into the game. He was able to come back later on but only for a brief moment.

The Batang Pier will take on yet another title contender in San Miguel Beer (4-1) on Saturday, 5:15 p.m. also at the Coliseum.