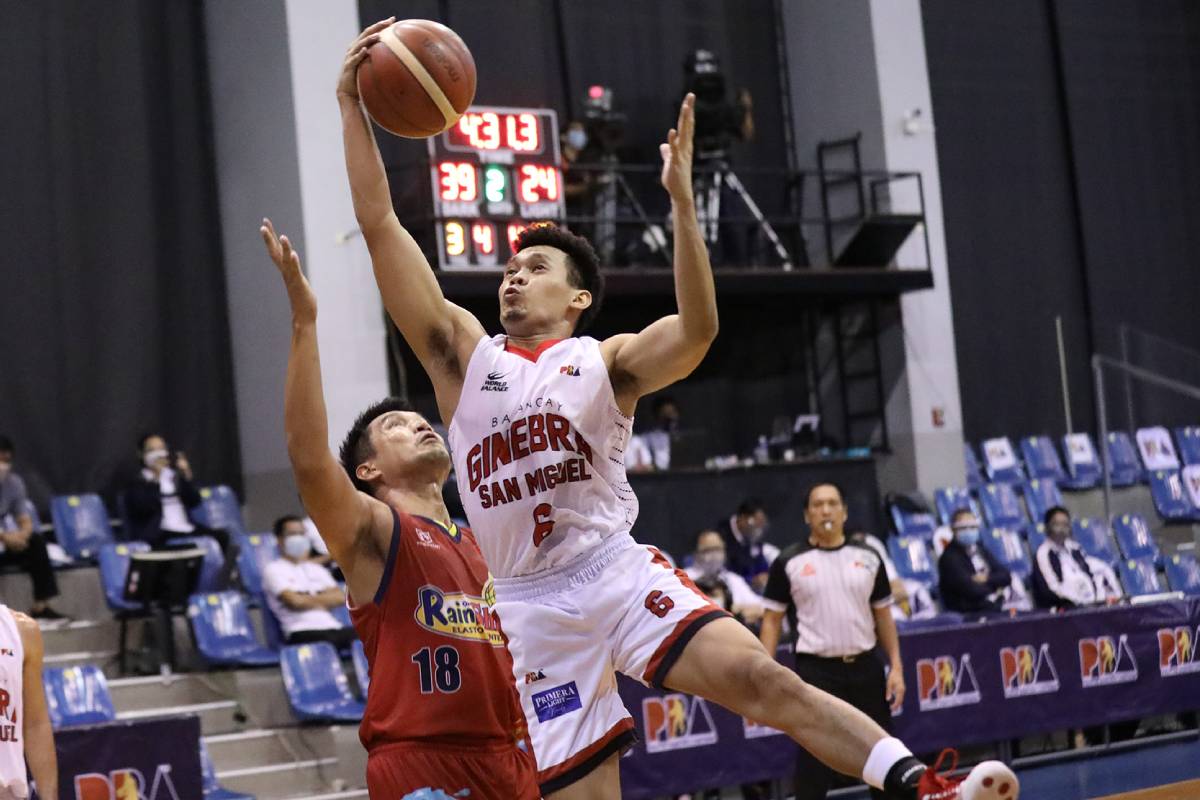 One cannot deny how much Gabe Norwood has inspired the younger generation of PBA players to conduct themselves with class and professionalism both on and off the basketball court.

It showed on Sunday, during the virtual Special Awards Night that formally closed the historic Season 45 of Asia’s pioneering pro league.

Norwood emerged as the reigning three-time Samboy Lim Sportsmanship Award title-holder. He is a repeat nominee for the honors named after the all-time great, who was the award’s first-ever recipient in 1993.

This time, though, the league heralded a new awardee in Scottie Thompson. He was of the reasons behind Barangay Ginebra’s conquest of the 2020 Philippine Cup that saw them finally hoist the Perpetual trophy after 13 years.

However, the 35-year-old Rain or Shine lifer didn’t just hear his name from the roll call of candidates. The do-it-all Gin Kings guard paid homage to him in his acceptance speech, for serving as an example for him.

Overall, the 27-year-old from Davao del Sur said that he feels extremely blessed to be bestowed with the award – which, after a check by Tiebreaker Times, made him the first-ever Ginebra player to win such.

“Sobrang happy and truly blessed na all the time, I’m playing the game the right way.”

This has made last season much sweeter for Thompson, who collected his fifth PBA title following their championship run that saw them take down corporate rivals TNT through a gentleman’s sweep.

The five-year pro out of Perpetual averaged 11.0 points, 8.8 rebounds, 5.8 assists, and 1.1 steals in the bubble. He also recently welcomed 2021 with a proposal to his long-time partner.