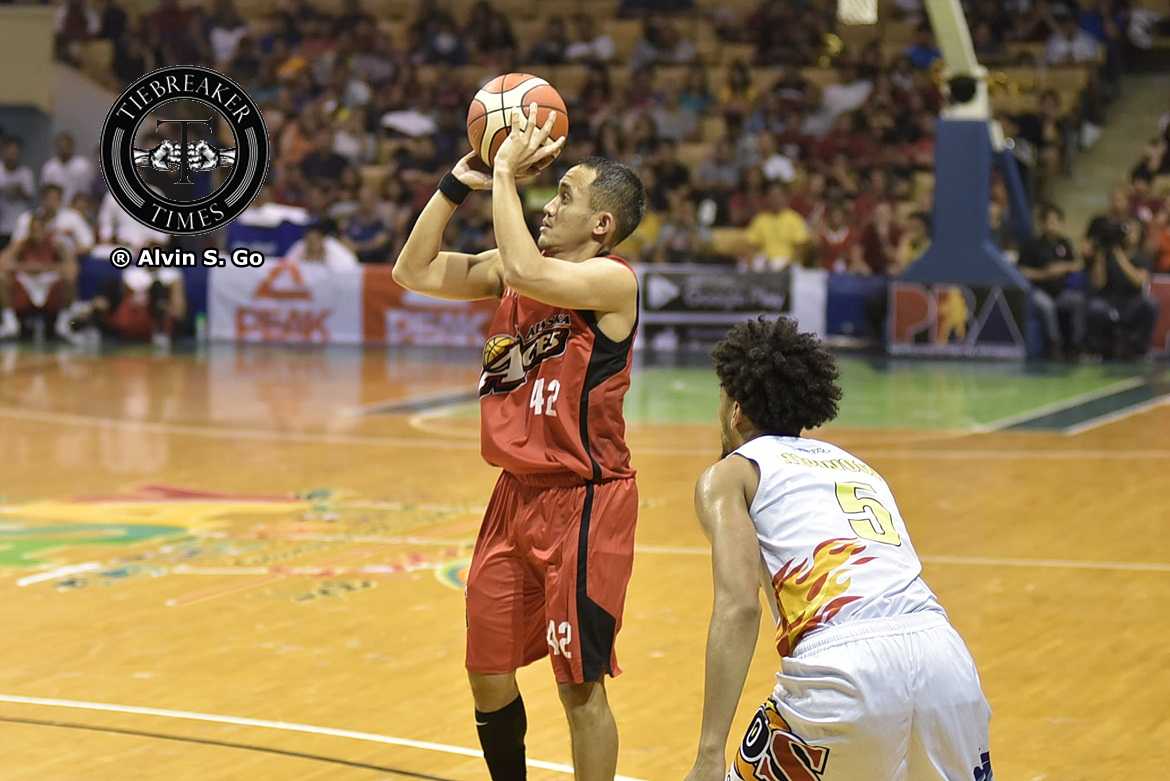 And the Alaska Aces seal the twice-to-beat advantage they badly wanted.

The Alaska Aces were able to find their defensive identity late in the fourth quarter to send Rain or Shine Elasto Painters in a dangerous spot of the playoff race, 94-89, in the final game of the 2017 PBA Philippine Cup elimination round Wednesday night.

The twice-to-beat advantage-clinching victory helped Alaska conclude their elimination round stint with a 7-4 slate. RoS, on the other hand, went down to 5-6 and will have a tiebreaker match with Blackwater Elite for the last playoff seat.

Four Aces scored in double figures in the win. JVee Casio spearheaded the attack with 25 points on an efficient 8-of-12 shooting from the field, with 5-of-6 coming from beyond the arc.

“Wow! What a game!,” exclaimed Alaska coach Alex Compton. “Rain or Shine’s tough. I have great respect for them. I know that Caloy is a good coach, he used to be my coach.”

“We just tried to keep them off the offensive glass, stay in front of them, and keep them away in the paint.”

The breaks of the game were deemed to veer away from the Aces as Abueva was called for his sixth foul in the 5:38 mark of the final frame, after a charging call against Jay Washington. Alaska were down 86-81 during that unfortunate time.

However, Alaska received huge lifts from Casio, Thoss, and Exciminiano towards a 13-3 scoring run capped by a Jazul split free throw to post a five-point lead, 94-89, with 26.1 ticks left. RoS tried to come back but missed their last six shots, helping Alaska seal the deal.

#ReadMore  Rain or Shine does not renew Arana, Rosales

“I don’t know the stats but the last few minutes, we defended really well. It was tough that we have to worry about all the Elasto Painters, they can all shoot the ball. We were able to force some stops and challenge their shots,” added Compton.

The Elasto Painters were led by James Yap’s 16 points on 5-of-12 shooting. Gabe Norwood also had 16 to go along with eight boards and three blocks, which all came in the fourth. Jericho Cruz had 12, while Jeff Chan supplied 10 markers, going 1-of-4 from the three-point area.

Alaska is surely elated with the feat, but their playoff journey might be a man down as forward Jaypee Mendoza suffered a bad fall late in the game.

With Alaska ahead 93-89 with 26.1 seconds left, Mendoza crashed with Jericho Cruz on a battle for the rebound and fell badly, prompting an official’s timeout to be called.

“First of all, I think JP Mendoza is going to be okay. I was in la-la land the last 30 seconds. I’m sure that he’s going to be alright,” shared Compton, who became emotional in the post-game presser regarding Mendoza’s case as it brought back memories of what happened to Eugene Tejada 10 years ago.

But nevertheless, Alaska is all set and geared up for the All-Filipino playoffs as they face crows favorites Barangay Ginebra San Miguel this Sunday to tip off the quarterfinals.

“Great that we have the twice-to-beat. It’s an advantage as a format but it is not an advantage to have Ginebra as an opponent. It’s the beauty of this conference.”

The match for the last playoff spot between RoS and Blackwater will be on Friday, February 3, 7:00 PM at the Mall of Asia Arena. 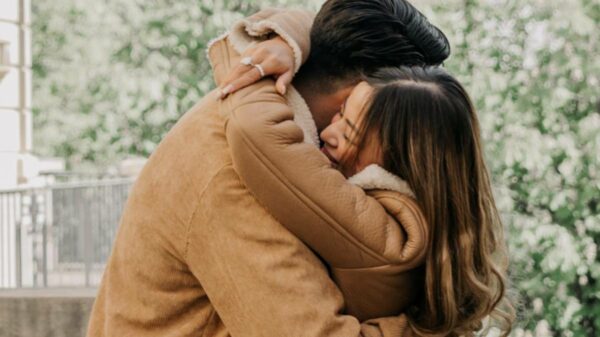