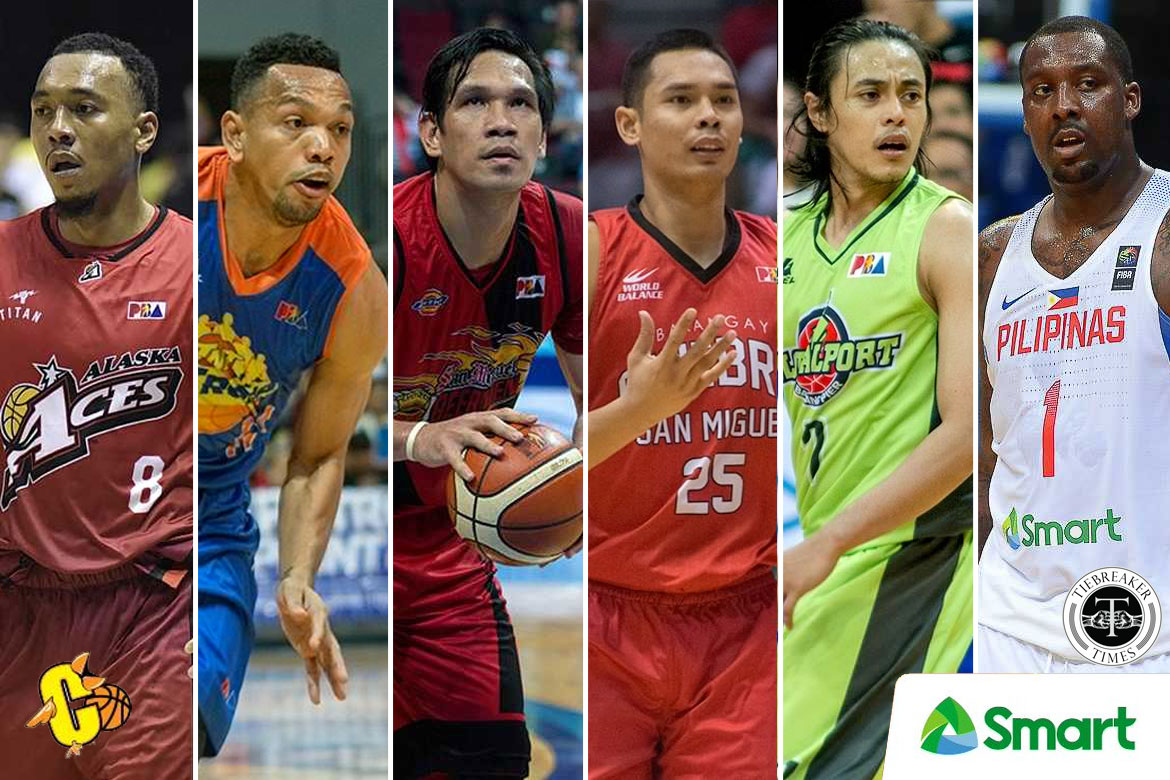 In an announcement made Tuesday morning, the Philippine Basketball Association has release all of the Gilas pool members to Gilas Pilipinas for the 2017 FIBA Asia Cup. The continental cagefest is set to be held from August 8 to 20 at the Nouhad Nawfal Stadium in Lebanon.

“It always affects the PBA whenever there is a change in (FIBA) schedule. We’ll discuss it with (SBP president) Al Panlilio and coach Chot Reyes,” said PBA Commissioner Chito Narvasa in a statement.

The release of the PBA players to the Gilas pool will be in accordance with the memorandum of agreement between the PBA and the SBP – 30 days before the tourney among the Gilas cadets and 15 days among the PBA veterans.

Moreover, the league also announced that adjustment will be made for the 43rd Season of the PBA to adjust to the home-and-away games of the FIBA World Cup Qualifiers.

“No specific date yet. We want to know the exact dates of the FIBA games first,” said Narvasa as the Philippine Cup is set to start on December this year.