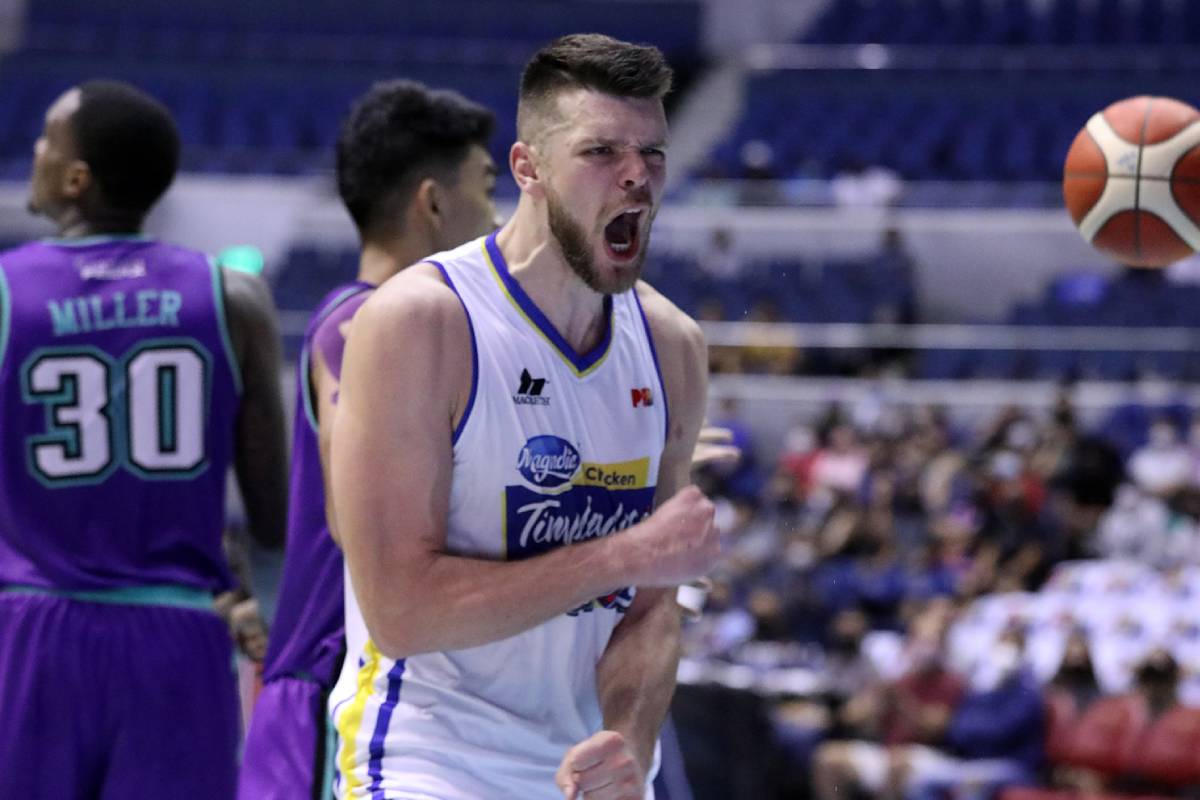 Magnolia showed up when it mattered the most, surging from 14 down and staying steady in the clutch to take down Converge, 109-105, and score its second win of the 2022-23 PBA Commissioner’s Cup Saturday at the Smart Araneta Coliseum.

Down 87-73 early in the fourth quarter, the Hotshots authored a mammoth 21-3 run behind Paul Lee, Jio Jalalon, Mark Barroca and import Nick Rakocevic to go up 94-90 and take the lead for good.

Magnolia, though, had to endure some tense moments before coming away with the win.

Up five, 105-100, with 46 seconds left, Rakocevic was hit with a flagrant foul after being called for a landing spot infraction on RK Ilagan’s three-point shot attempt.

Ilagan hit two of his freebies to make it a two-point game, but the FiberXers failed to tie the game on the new possession and later gave up a pair of free throws to Paul Lee, who sank his charities to give the Hotshots a 107-102 lead.

Abu Tratter then buried a rushed corner 3 with 23 seconds remaining to cut the lead to two, 107-105, but a pair of Calvin Abueva free throws with 14 ticks left gave the Hotshots a good enough cushion in the final moments.

Rakoevic scored nine of his 21 points in the fourth quarter and added 24 big rebounds, making it a second consecutive night that he grabbed over 20 boards for a Magnolia team that climbed to 2-0 in the standings.

“The game was all about aggressiveness and matching the aggressiveness, the energy, the intensity of the other team. Those are the key factors. I think in the second half, we matched that energy,” head coach Chito Victolero said after the game.

Lee finished with 20 and three triples, while Barroca tallied 19 markers and two assists.

Jalalon had an equally effective evening, firing nine points and three treys in the payoff period to finish with 15, six dimes, and four boards.

Magnolia will look to make it three straight with a faceoff against a debuting TNT set on Wednesday, October 5.

Converge, meanwhile, slipped to 1-1 no thanks to a sorry loss after leading for most of the game.

Quincy Miller had another big night on offense and collected 38 points and six triples to go with 16 rebounds, three assists, and three blocks, though he only managed to score three in the final 12 minutes of the game.

Justin Arana tied a career-best mark in scoring with 14 points along with nine boards, three handouts and a steal, while Ilagan ended up with 12 and four boards.

The FiberXers can bounce back and get back on track against the unbeaten Bay Area on Oct. 7.