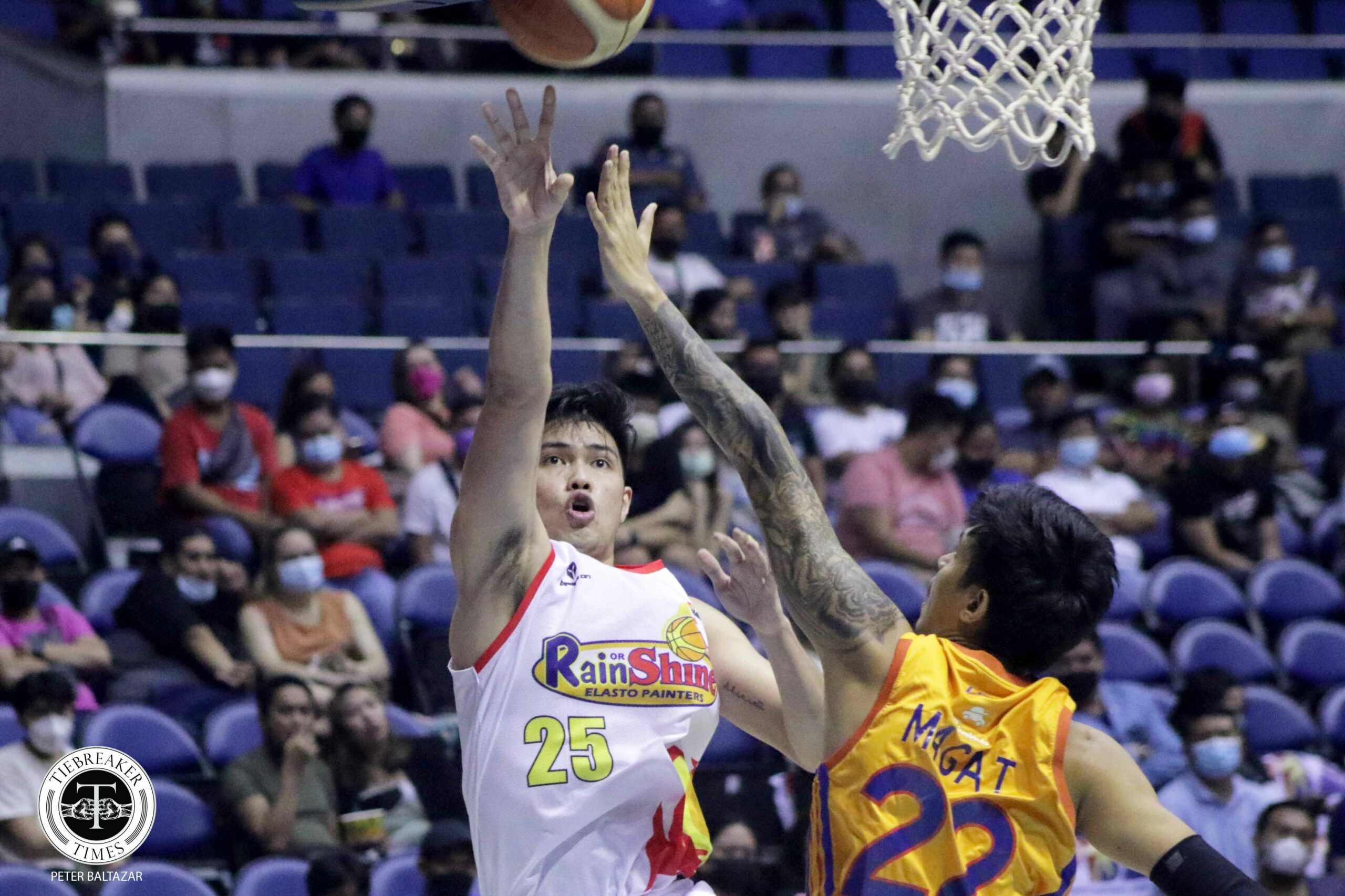 Rain or Shine finally arrested its six-game skid, taking down NLEX, 96-86, in the 2022 PBA Philippine Cup, Saturday at the SMART Araneta Coliseum.

The Elasto Painters started out hot, thanks to a 13-point first quarter performance from Leonard Santillan, to zoom to a 28-15 lead before fending off any Road Warriors’ run.

“I can’t be more proud of how these guys came out today with the energy and effort,” said Rain or Shine head coach Chris Gavina.

Eleven unanswered points from the Road Warriors in the fourth frame pulled them back to within eight, 82-90, but the Elasto Painters answered with six straight points to seal the win, 96-82 with 2:16 to go.

The Elasto Painters returned to the win column, improving to 2-6 to forge a tie with Phoenix for 10th, and fan its postseason chances.

“These guys have gone through so much adversity, the lessons that we’ve learned finally kicked in today in order to get this second win,” said Gavina.

Balanced was the attack of the Elasto Painters, getting double figures from six players led by Santillan’s 18 points.

Rookie Gian Mamuyac went 4-of-6 from deep to finish with 15 points, while Norbert Torres and Rey Nambatac had 13 and 12 points, respectively.

Veterans Gabe Norwood and Beau Belga each tallied 10 points apiece with the former adding four rebounds and four assists, while the latter chimed in five boards and four dimes.

Don Trollano paced the Road Warriors with 20 points and 11 rebounds, while Kevin Alas flirted with a triple-double of 15 points, 10 rebounds, and seven assists.

NLEX absorbed its third-straight defeat, slipping to 4-5, still at seventh but just half a game ahead of Converge.

Rain or Shine will next face Blackwater on Wednesday, 3 pm, while the Road Warriors will return to action on Friday, battling the Bossing as well at 3 on.