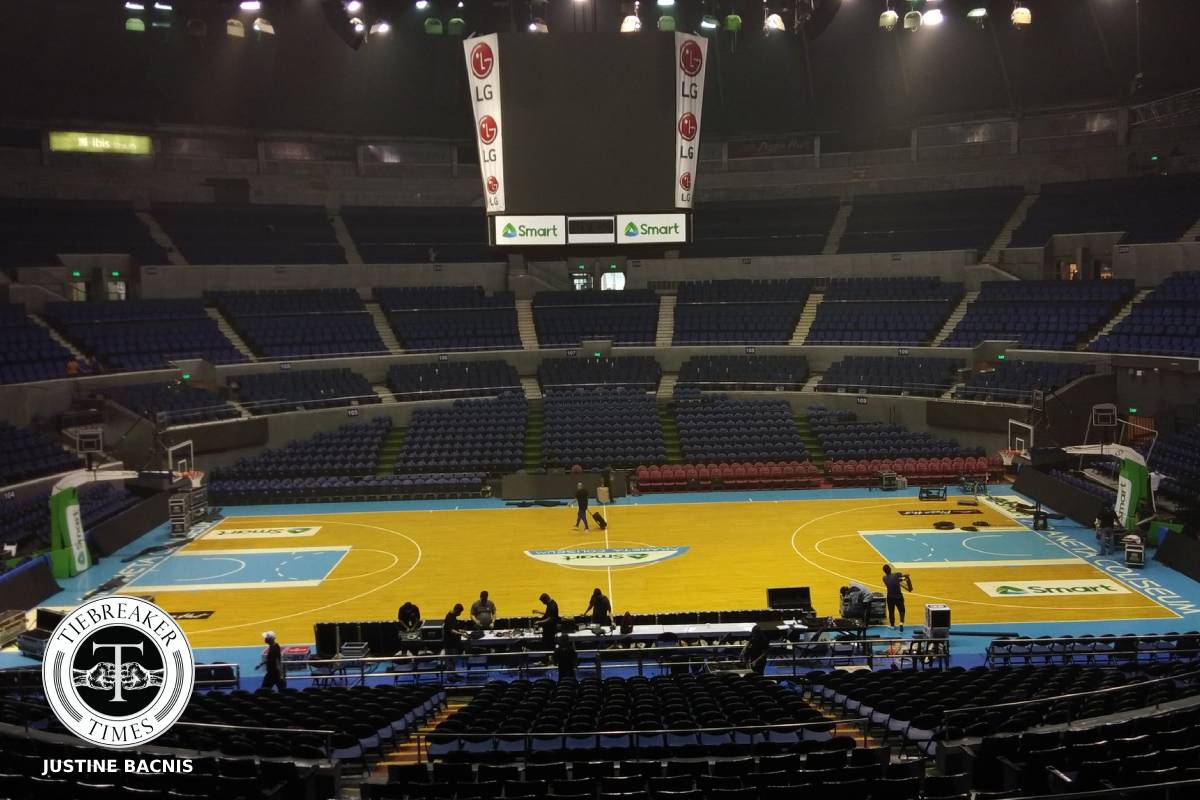 The Philippine Basketball Association has made the tough call to postpone Game Six of the 2021-22 Governors’ Cup Finals due to unplayable conditions caused by a fire inside the SMART Araneta Coliseum on Wednesday.

At around 11:30 in the morning, the Big Dome’s playing court was filled with smoke. According to Marcial, the fire was caused by faulty wiring in the venue’s air-conditioning system.

Faulty wiring within the air handling system is believed to be the cause @tiebreakertimes pic.twitter.com/kPSsjb3gwD

Two hours later, the Bureau of Fire Protection declared fire out while Araneta’s management cleared the venue for play.

However, there was still smoke inside the venue which was a cause of concern for the commissioner.

Game Six will now be played at the Mall of Asia Arena in Pasay on Friday, said Marcial.