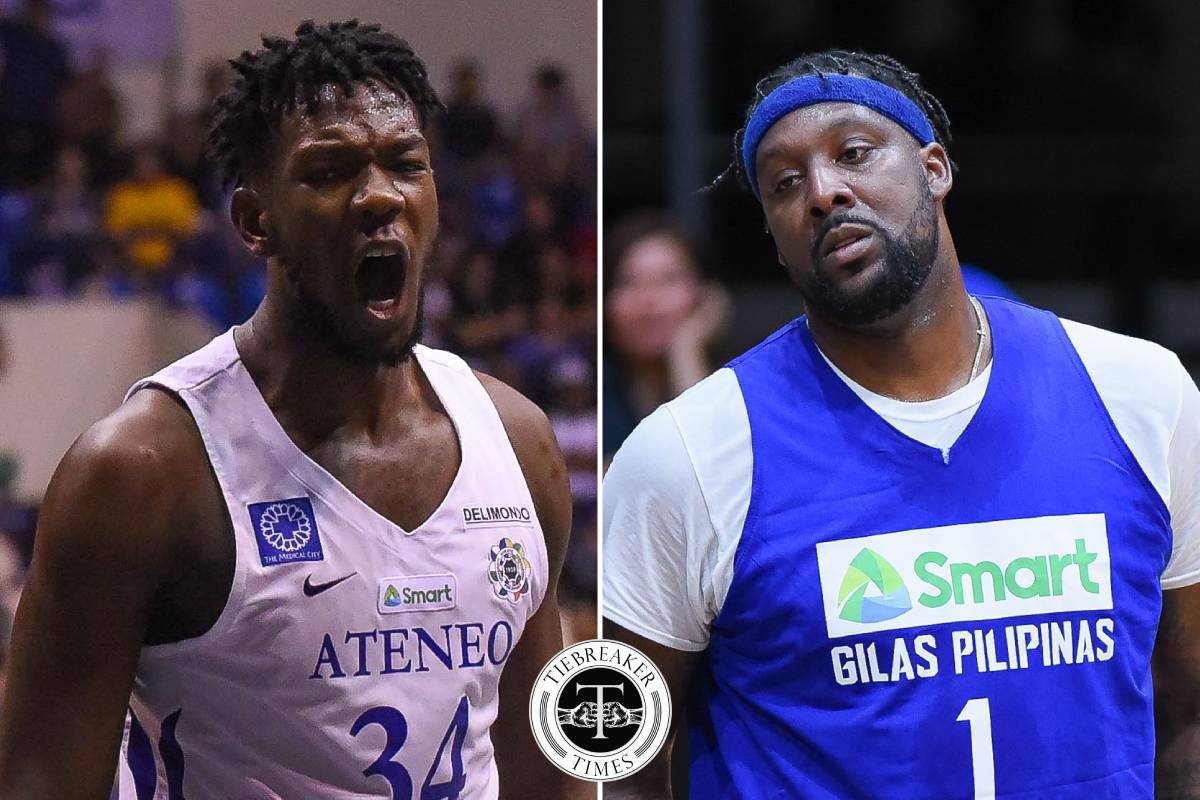 PBA Commissioner Willie Marcial said that the league is open to the possibility of relaxing its eligibility rules and allowing naturalized Filipinos to play as locals, similar to the Indonesian Basketball League’s recent policies.

The IBL, which was founded in 2003, will now let naturalized players suit up as locals in the 2021 season. In the past, they could only play as imports and were required to go through the annual Foreign Players Draft.

Many have been calling for the PBA to recognize naturalized cagers as locals for years now, especially during the time when Marcus Douthit and Andray Blatche became Filipinos to serve Gilas Pilipinas.

However, Asia’s pioneering pro league has kept firm with its ruling that only those allowed to play as locals are either natural-born Filipinos, who are those with one or both parents who were Filipino at the time of their birth; or players who can trace their lineage to the country.

Otherwise, they could only play as imports, who are directly signed by ball clubs and can only play in certain conferences.

But then, Marcial reiterated that the league can discuss the revision of such a ruling and explore it in the near future.

For now, though, the third-year league chief is set to ask the board of governors if they can allow dual citizens to play in the league soon. 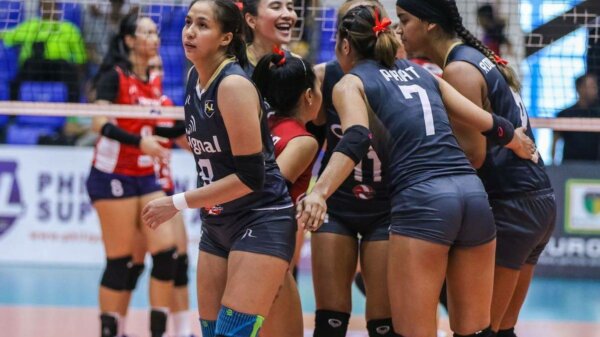 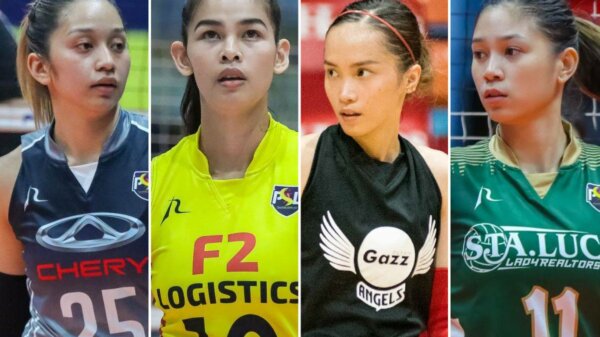 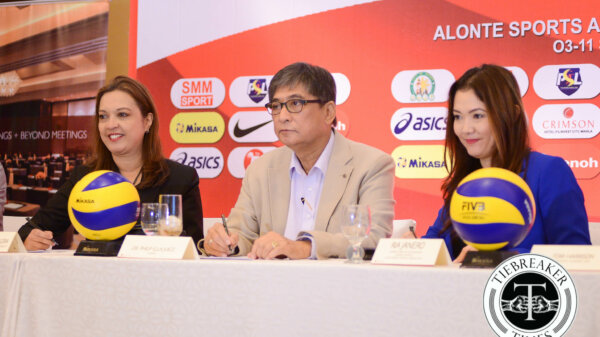 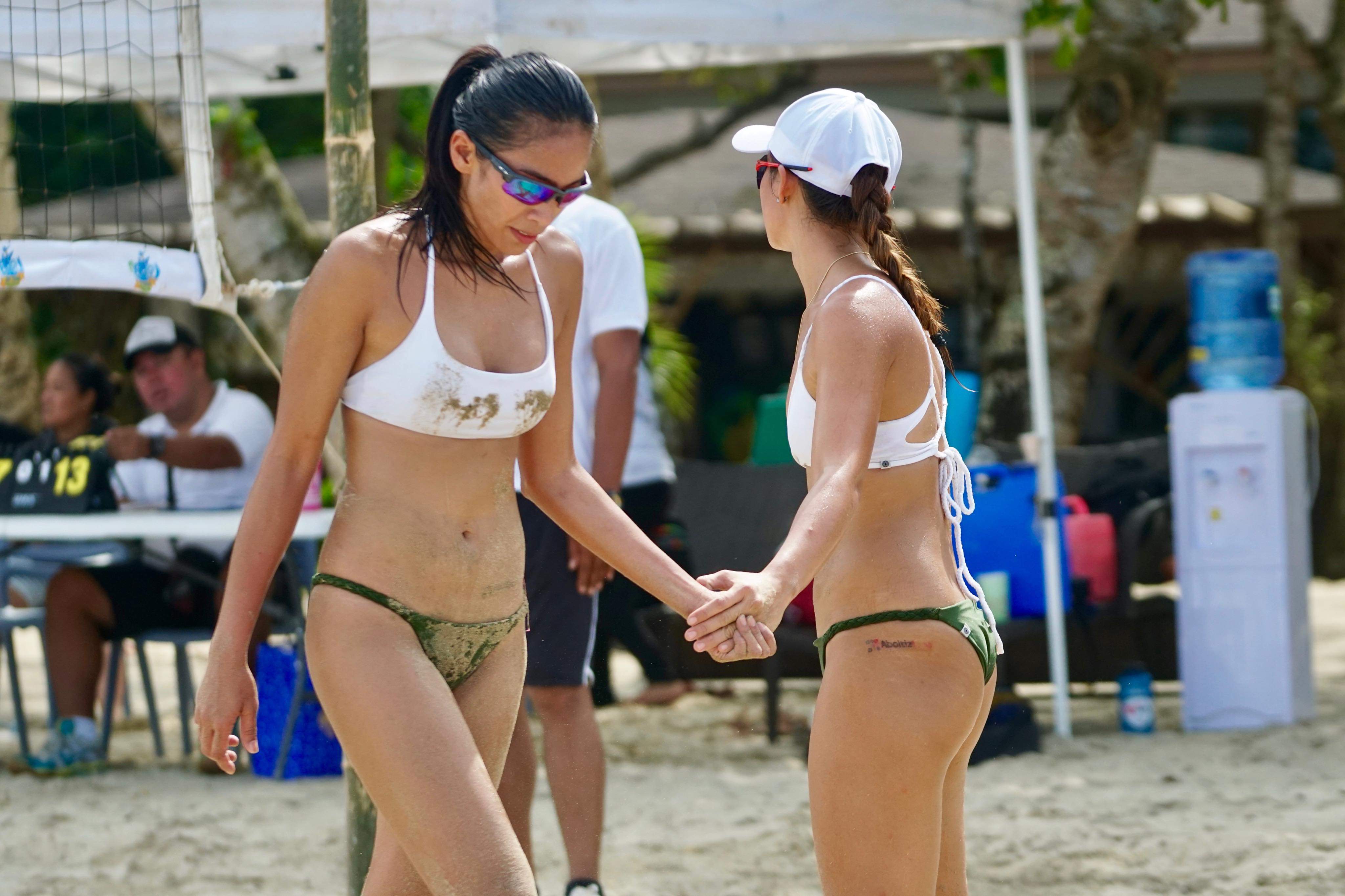 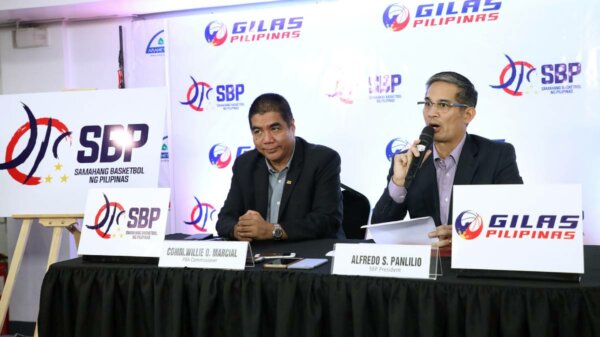 SBP to discuss Gilas participation in PBA after Doha window 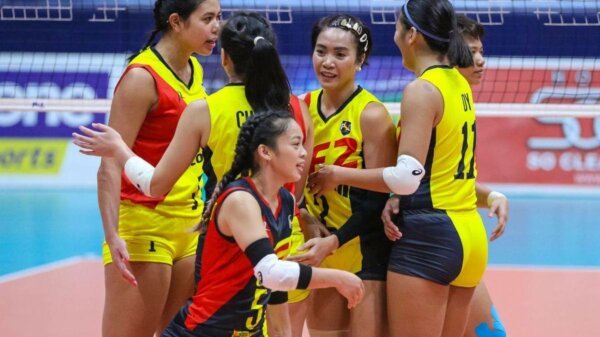 Philippine Superliga club F2 Logistics is still intact. This is the assurance given by none other than Cargo Movers skipper Aby Maraño, Tuesday morning...