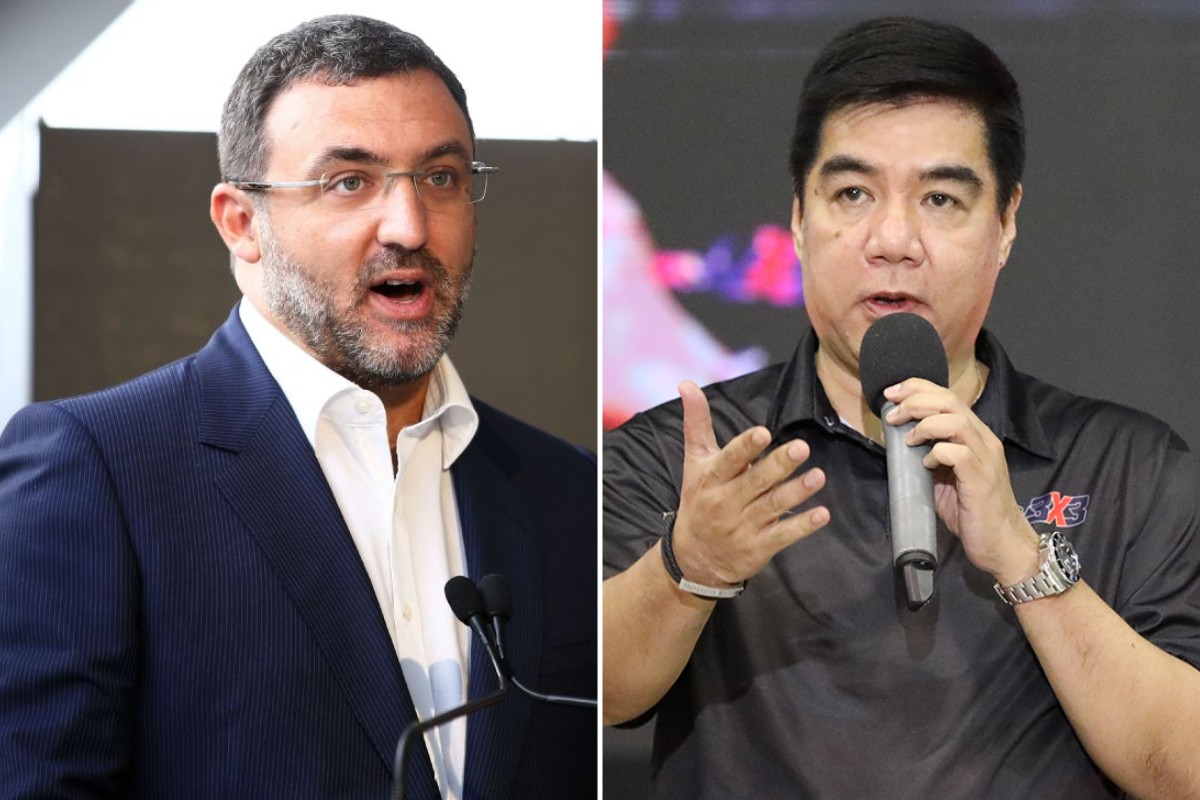 The country’s connection with NBL Australia will now consist of more than just Kai Sotto.

Officials of the Philippine Basketball Association (PBA) met with their NBL counterparts Wednesday and talked about a possible partnership between the two pro leagues.

A seven-point program was discussed by both parties during the meeting, including possible exhibition matches between teams of the two leagues either here or Down Under.

Also talked about was the holding of clinics among coaches, referees, and kids, outreach programs, game hosting, and an exhibition game featuring an All-Star selection.

NBL Australia of course is home to the 7-foot-2 Sotto, who is now in his second season playing for the Adelaide 36ers.

The PBA commissioner also mentioned the NBL bringing either a team or an All-Star selection to play an exhibition game in the country and vice versa. That raises the possibility of Sotto and the 36ers seeing action before Filipino basketball fans.