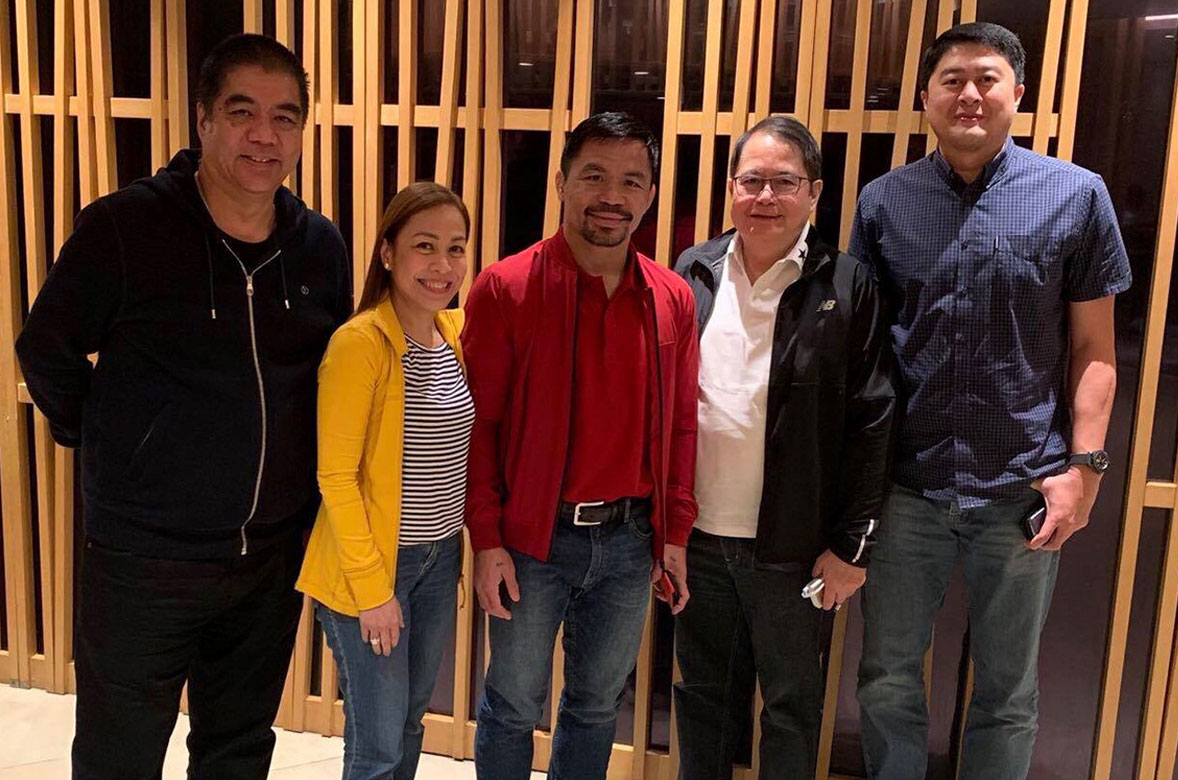 The Philippine Basketball Association and the Maharlika Pilipinas Basketball League have one common goal: to eradicate game-fixing in the country’s most popular sport.

PBA chairman Ricky Vargas and association commissioner Willie Marcial met with league chief executive officer and founder Manny Pacquiao and league commissioner Kenneth Duremdes in their all-out war against illegal gambling that has been tarnishing the image of both leagues.

The two leagues talked about plans to eliminate game-fixing while closely monitoring the players, the coaches, team officials, and the referees.

Prior to the start of the Lakan Cup, Pacquiao had warned players, teams, and referees about game-fixing in the MPBL. He is now working closely with the PBA on a platform for real-time analytics to correlate calls, scores, performance, and bets.

According to Duremdes, there will be more constant communication between him and fellow Commissioner Marcial. He also stressed that the two leagues are not rivals, despite what many fans of both leagues claim.

“Actually, ang usapan namin talaga focused more on illegal gambling,” said Duremdes. “But this is a good step towards a fruitful partnership between the two leagues.”

Ms. Cabal-Revilla is excited for the joint initiative of the two leagues in their fight against illegal gambling happening during games.

“It’s a collaboration between MPBL and PBA that they are not competing leagues. Both leagues have the same objective of promoting basketball as a sport to develop athletes, provide a livelihood to the players, coaches, staff and their families. But we’re also coordinating and sharing information to help fight the issue of game-fixing,” added Cabal-Revilla.

Kalei Mau expected Cignal storm in Game One: ‘Something was wrong’