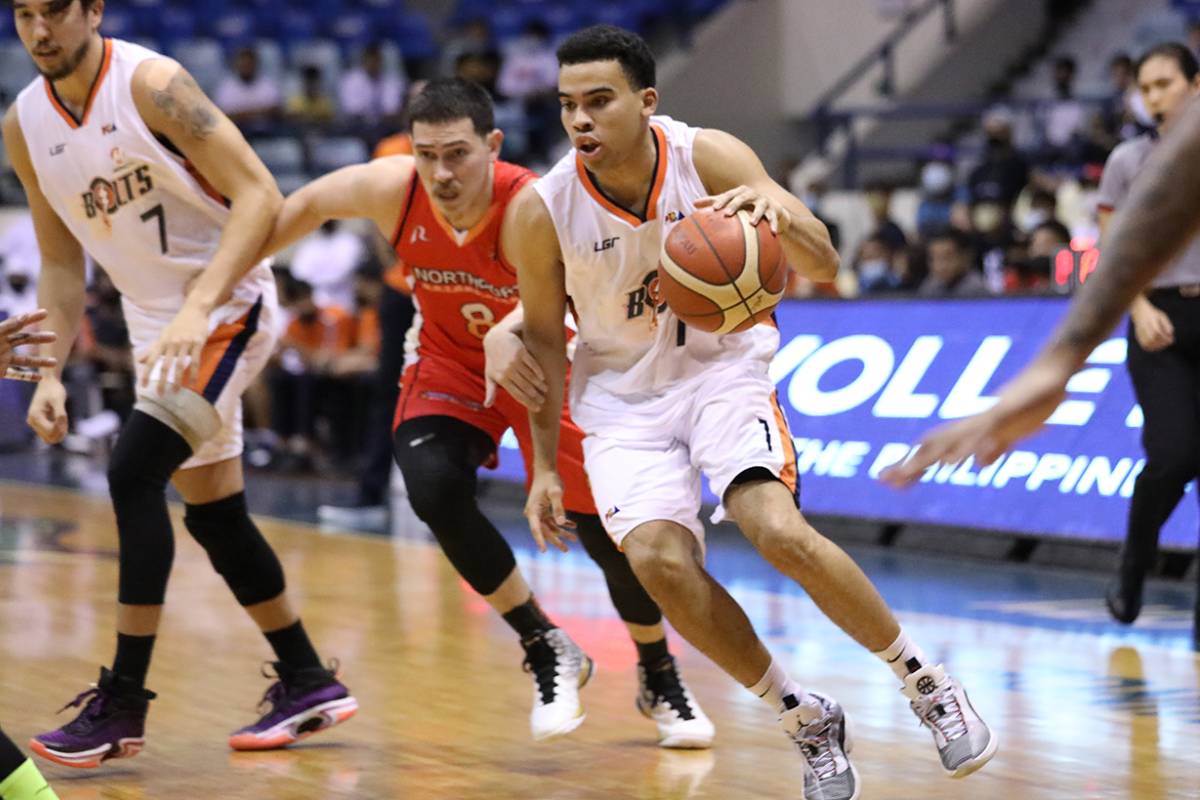 ANTIPOLO – Meralco waylaid NorthPort, 97-87, for its third win in the PBA Philippine Cup Thursday night at the Ynares Center here.

Allein Maliksi and Raymar Jose took turns in leading the early breakaway as the Bolts hardly broke a sweat in going back to the win column after suffering their first defeat of the season at the hands of TNT five nights ago.

Meralco improved to 3-1 even if it did not have Raymond Almazan, who was placed under the league’s health and safety protocols.

“It’s exactly what we needed, for some of the other guys to step up,” said head coach Norman Black as the veteran big man tested positive for COVID-19.

Crowned the 2022 Mr. Quality Minutes just last Tuesday, Maliksi poured 11 of his 16 points in the opening frame as his side built a 10-point lead.

Jose then provided the surprise spark in the following quarter. He tallied all of his nine points and seven of his 13 rebounds there, leading the team’s surge that saw them establish a 56-37 advantage entering the intermission.

“I think Toto did a good job for us tonight,” said Black as the former third overall pick played his best game of the tournament thus far.

Aaron Black top-scored for the Bolts with 20 points, much of which he made in the final period as he doused cold water to the Batang Pier when the latter showed some signs of life after being down as much as 27.

Chris Banchero finished with 16 points as well, while Reynel Hugnatan added 11 markers as Meralco is now sharing the second spot with Ginebra.

“Eventually, we’re gonna play them, so if we could just keep pace with them (leaders) now and stay right there close with them then at least we have a chance of surpassing them once we play them,” Black said.

Jamie Malonzo led NorthPort with 21 points and nine rebounds as they absorbed their straight loss after a 2-0 start.