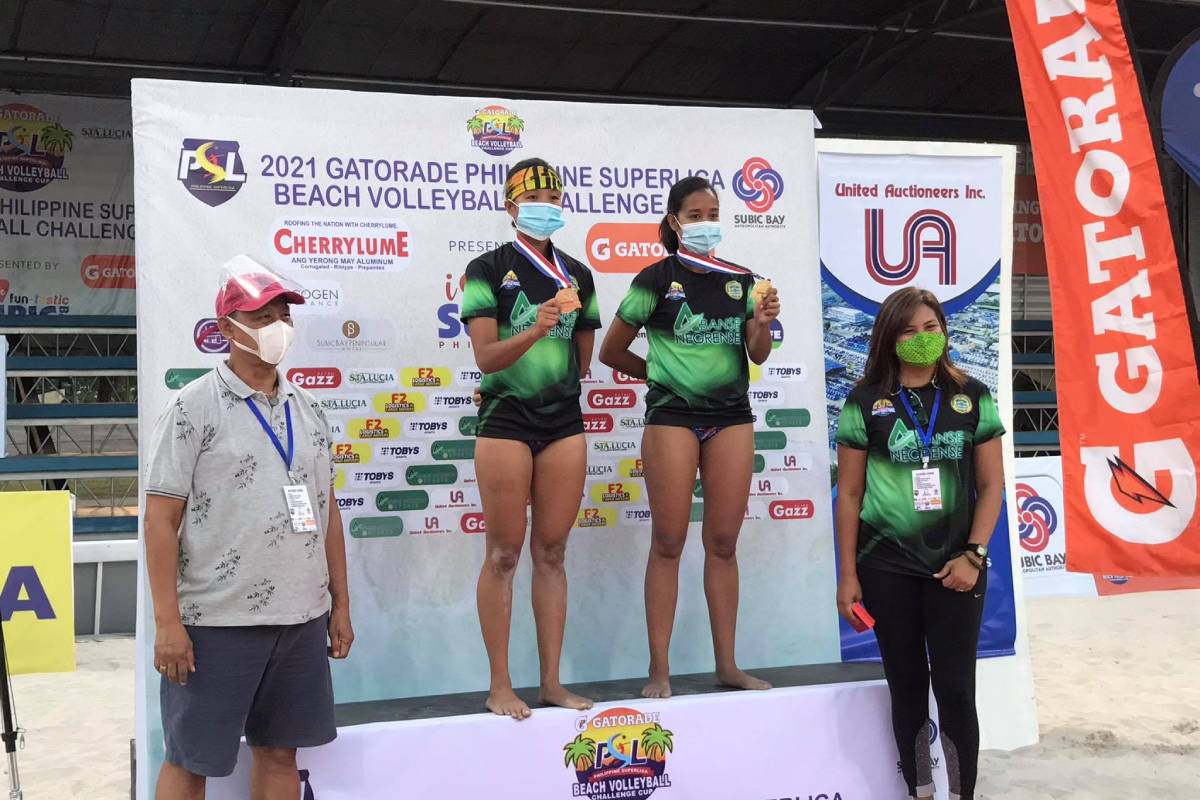 Two Negrenses were hailed as the first volleyball champions of the pandemic era.

It was a Cinderella run for the team ran by Philippine National Volleyball Federation board member Carmela Gamboa, as they turned to sand superstars overnight.

The duo went a perfect 6-0 campaign in this tournament sponsored by the Subic Bay Management Authority. They were 3-0 in the elimination round, blasting Toby’s Sports in the quarters. They then kicked out Sta. Lucia’s Bang Pineda and Jonah Sabete in the Final Four.

On the other hand, it was another bridesmaid finish for Demontano and Estoquia. They finished in second place for the third straight season.

Finishing in third place were Polidario and Magdato’s stablemates Jennifer Cosas and Gelimae Villanueva, who soundly defeated Pineda and Sabete, 21-13, 22-20.

Toby’s Sports notched its only win of the tournament after defeating Kennedy Solar Energy-Petro Gazz, 21-14, 21-14, in the battle for seventh.

#ReadMore  PSC on lockdown due to COVID-19

The PSL is looking to return to Subic for the 2021 PSL All-Filipino Conference later this year. 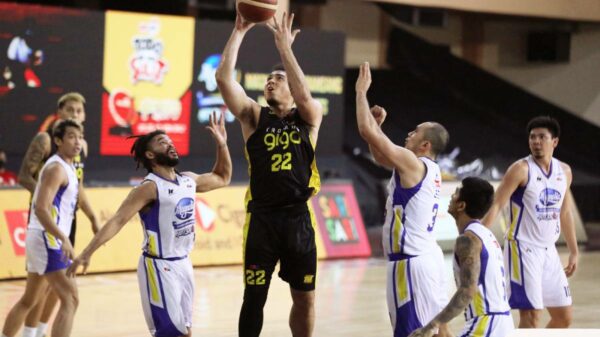 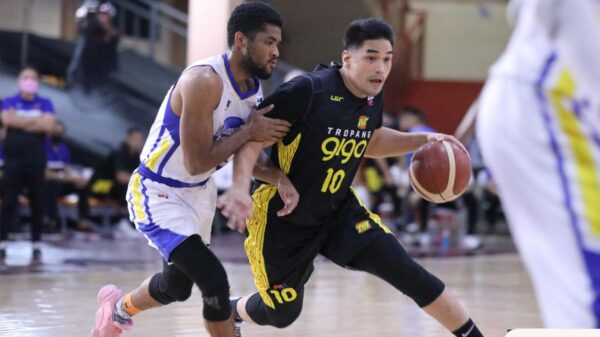 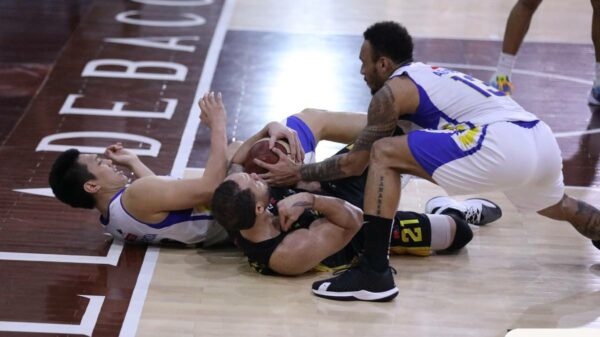 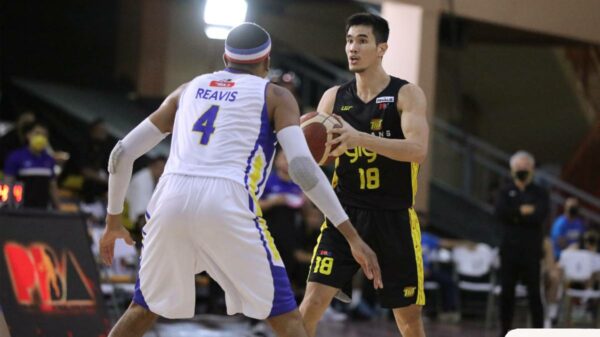 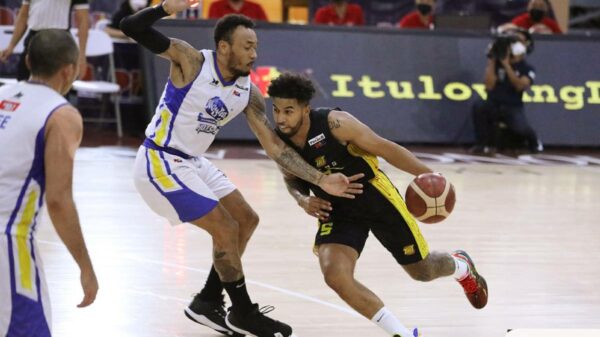