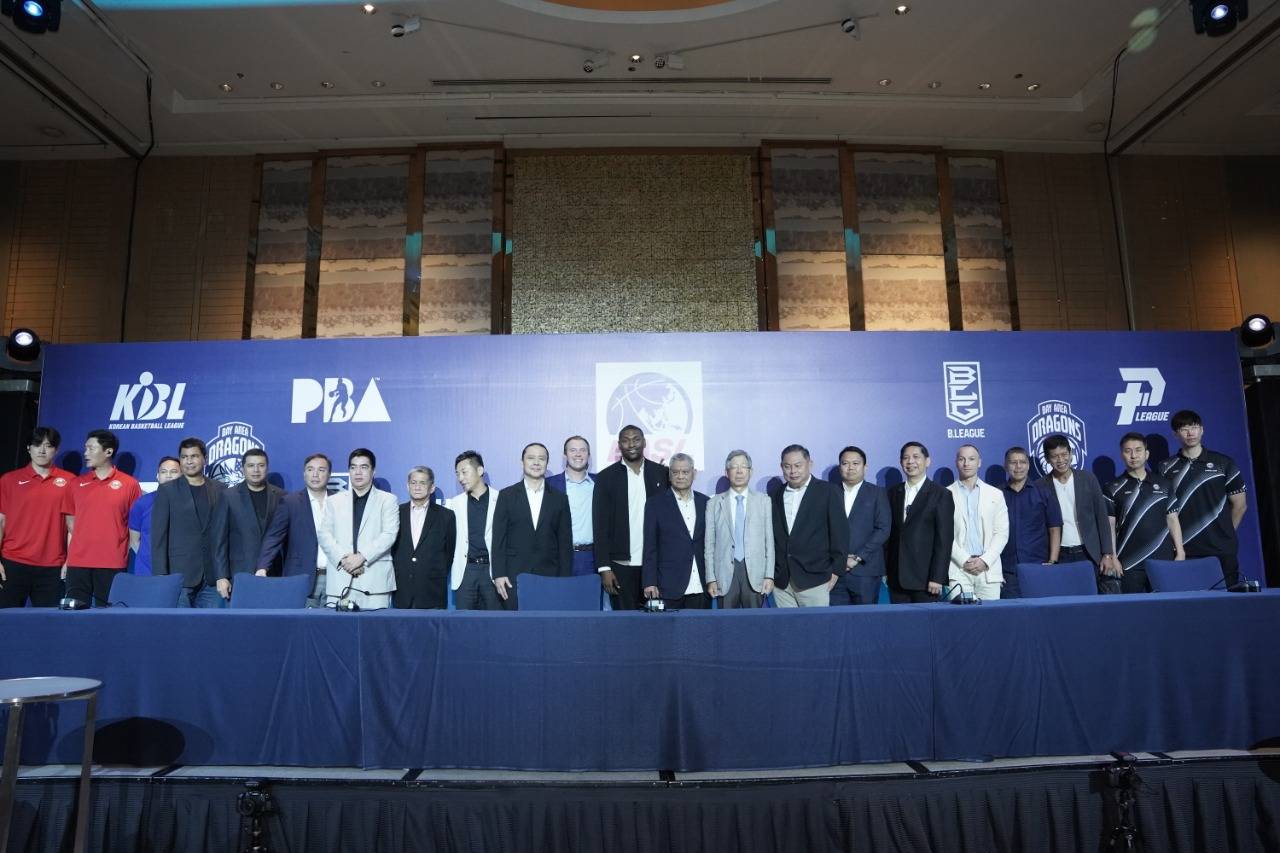 PBA Commissioner Willie Marcial has himself a busier schedule in the coming days following the East Asia Super League’s event here in Manila.

The club competition’s inaugural draw brought together some of the other Asian pro leagues’ heads in the country, paving the way for them to talk about various matters regarding the hoops scene in this part of the continent.

The Filipino league chieftain disclosed that he’s about to meet with Kim, whose league has pitched the idea of an ‘exchange of players.’

Then, he’s about to host B.League representatives on Wednesday as they are going to watch PBA games live at SMART Araneta Coliseum.

Among the topics to be talked about, definitely, are the player signings, where Filipinos have been going either to Japan or, recently, Korea.

Young homegrown stars such as SJ Belangel (Daegu KOGAS), RJ Abarrientos (Ulsan Hyundai Mobis), and Justin Gutang (Changwon LG) have signed just this month, opening yet another avenue for talents to pursue in the future aside from Japan’s top-flight cage league. #ReadMore  RJ Abarrientos hopes to have long career in KBL

Aside from players, Marcial said that the PBA will also be seeking a transfer of technology of sorts with their neighboring leagues.

Marcial gave credit to the EASL for serving as the bridge for the leagues in Asia to connect with one another to further elevate the sport.