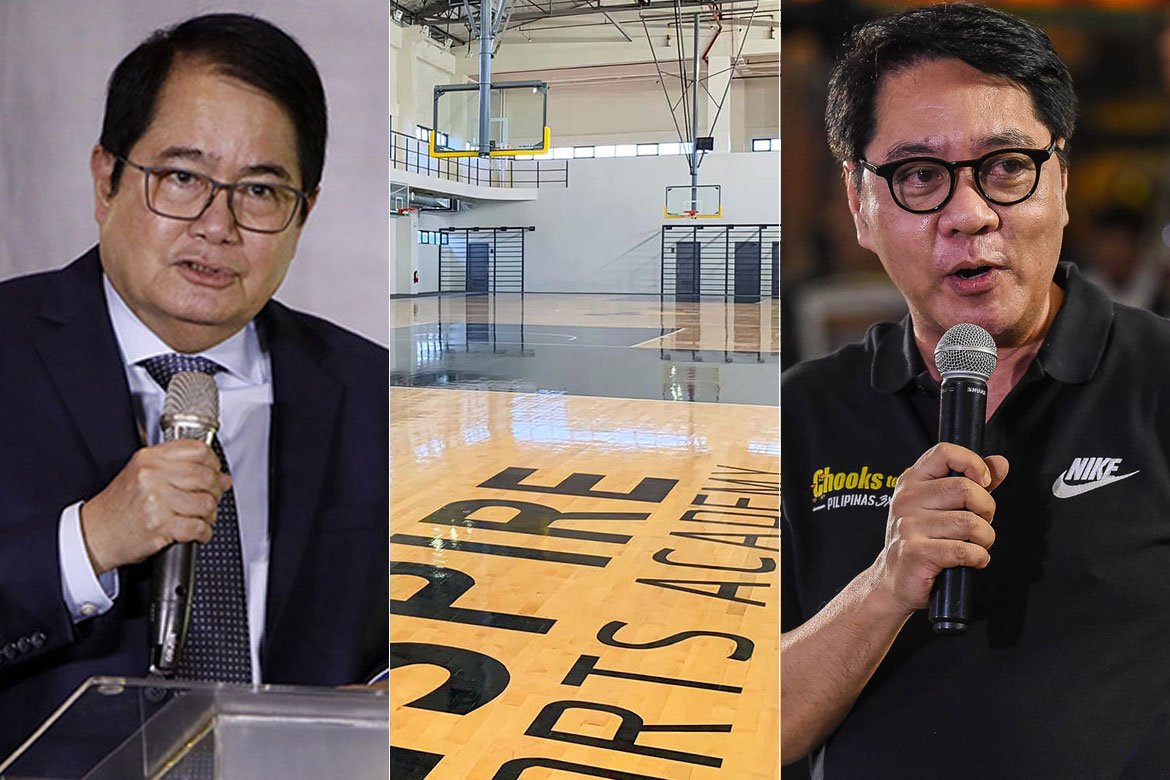 INSPIRE Sports Academy in Laguna is among the venues the PBA is considering as the league looks to resume its long-stalled season through a bubble set-up, patterned after the NBA.

The league will have its own group to check on possible locations, but it needs more input regarding the aforementioned facility since the TNT KaTropa will head there by Wednesday for its preparations.

Initially, the flagship MVP franchise was supposed to host its own bubble for workouts at the Splendido Country Club in Laurel, Batangas, but it changed plans and will head instead to the state-of-the-art venue.

If ever, TNT will be the only PBA ball club to hold its own workouts in a bubble. All the other teams hold theirs while strictly practicing the closed-circuit concept of home-gym-home.

“The PBA will do its own look-see,” he added in the weekly session powered by SMART and presented by San Miguel Corp. Go For Gold, Amelie Hotel Manila, Braska Restaurant, MILO, and the Philippine Amusement and Gaming Corporation (PAGCOR), with Upstream Media as webcast partner.

“Pero at the end, it is the PBA that will compare it to other facilities that are open.”

The INSPIRE Academy — which is inside the National University-Laguna campus — has a dormitel with 32 dorm-type, 20 hotel-type and four executive rooms, for a total of 60 rooms with 176 beds.

The facility has become in-demand since Chooks-to-Go Pilipinas 3×3 announced last month that it will hold its bubble there in September, and push through with its first season as a professional league.

And that, unfortunately, is where conflict may arise should the PBA desire to hold its own bubble in the said venue. Chooks 3×3 has it reserved for them for the course of its whole season from September to February.

Still, the league has options for a place should INSPIRE not be available. It is now studying other places for its own bubble such as the SMART Araneta Coliseum in Quezon City; Clark, Pampanga; Subic; and Batangas.

And PBA Commissioner Willie Marcial has already given Deputy Commissioner Eric Castro the task to look into the said locations before presenting their findings to the board on Thursday.

PBA to make sure teams follow protocols as practices begin