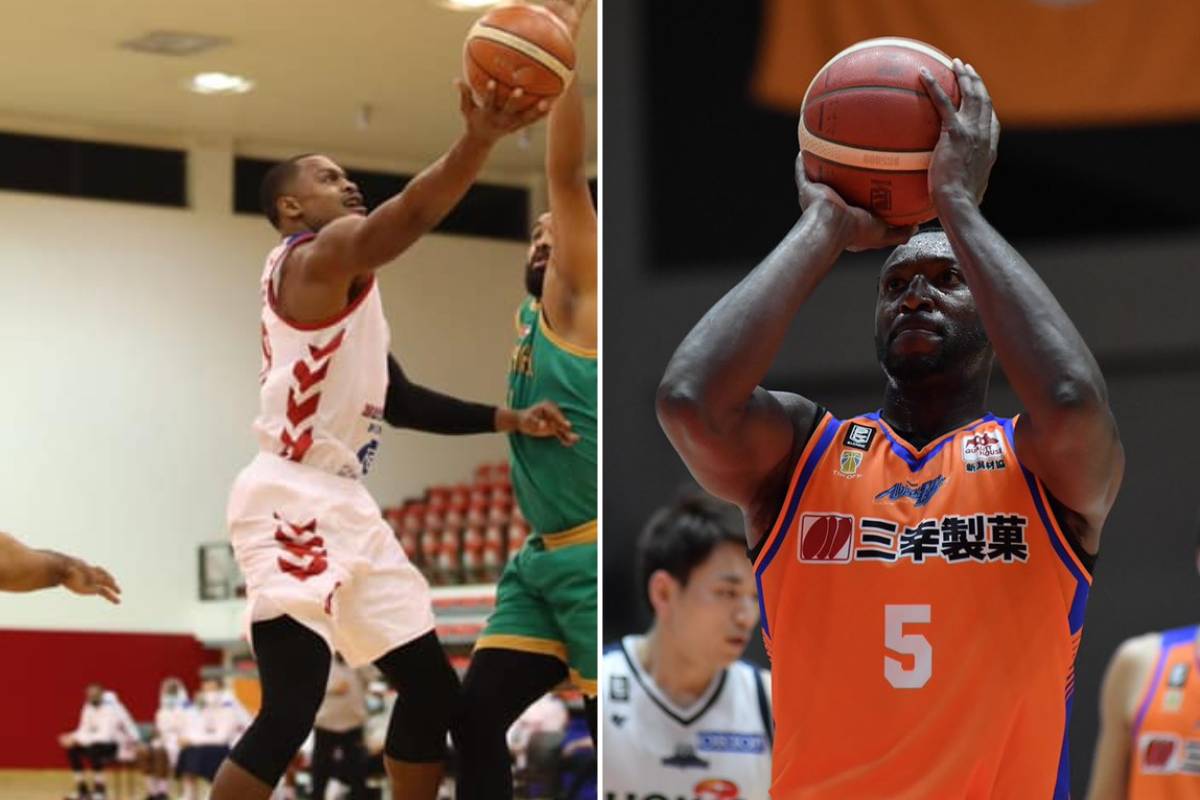 The PBA hopes that it could hold at least two conferences for Season 46 if it can’t revert to its usual three-conference format, as it continues to wait and see how the COVID-19 situation in the country will be in the coming months.

The PBA only held one conference last season inside a semi-bubble mounted at the Clark Freeport Zone in Pampanga, and that was indeed costly as the league had to shell out over P 65 million to accomplish it.

But while it’s clear that the league aims to run more than once for the next season, everything remains hanging in the balance–even the April 9 target date for the season opener is uncertain as well.

The league is also looking at the feasibility of having imports in one of the conferences for next season. Marcial cited the foreigners’ willingness to come over and play, and the health protocols for those from overseas as factors.

For the third-year league chief, it would be ideal if the imports have already been inoculated before flying here in the country.

“Siguro by then, baka may vaccine na lahat ang mga imports–sana,” he said.

Two of the PBA’s star imports in Justin Brownlee and Allen Durham have actually been playing in Asia. The former is with Al Sharjah BC in the United Arab Emirates, while the latter is playing for Niigata BB in the Japan B.League.

Brownlee and Durham were part of the crop of imports that played in last season’s Governors’ Cup, which proved to be the last time that the league held an import-laden tilt before Season 45 only ran the Philippine Cup.