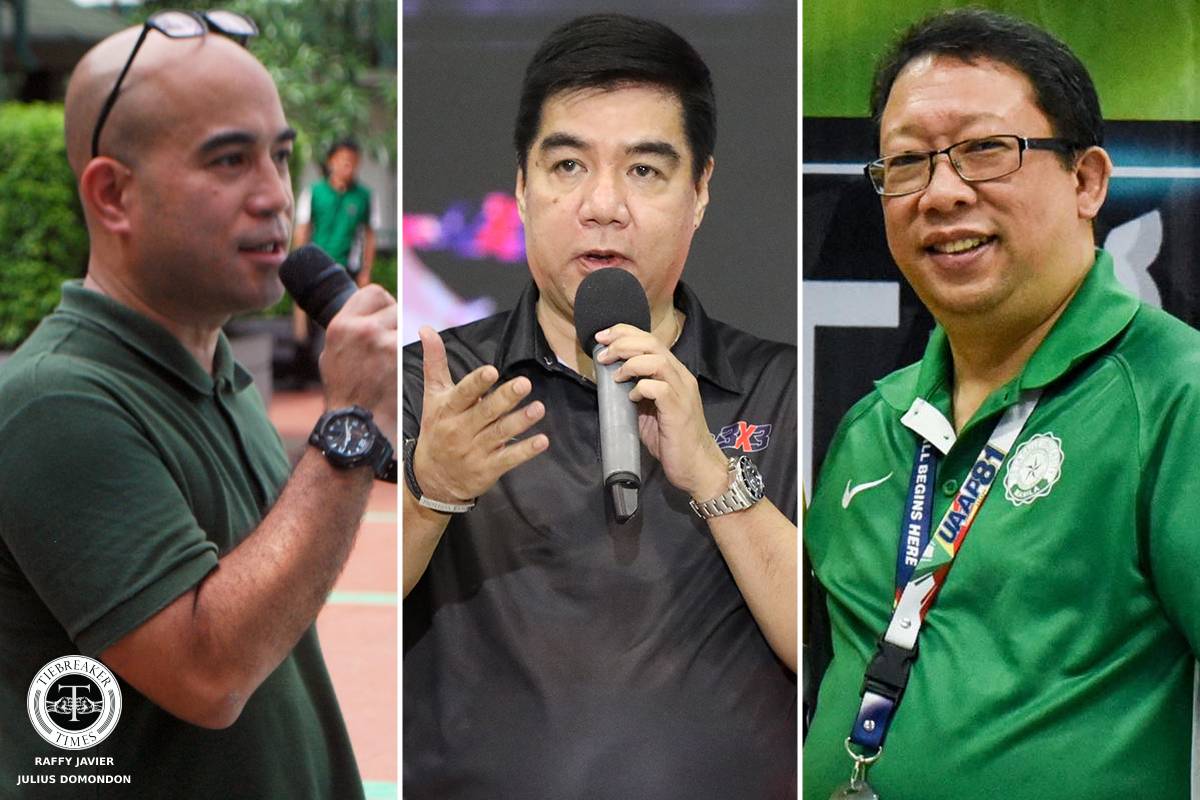 Having experience in holding a bubble, Philippine Basketball Association (PBA) makes it a point to assist leagues in need of mounting one.

Collegiate leagues haven’t seen action besides individual online events since the COVID-19 pandemic brought its wrath to the country back in March 2020.

UAAP and NCAA teams, though, received permission from the Commission on Higher Education (CHED) to resume training in full bubble set-ups.

Both leagues are also deadset in holding their sporting events under a full bubble modality, granted that the situation permits. And the PBA sure knows a thing or two about setting up and playing in a biosafe zone.

Well, the league was the first to play inside a bubble, when it resumed the 2020 Philippine Cup in Clark, Pampanga. So, it’s now imparting its experiences to other leagues especially in terms of crafting health and safety protocols.

Marcial disclosed in the session presented by San Miguel Corporation, MILO, Amelie Hotel Manila, Braska Restaurant, and PAGCOR and has Prime Edge as webcast partner that the league has actually been in talks with the NCAA as early as last year. College of Saint Benilde’s Stephen Fernandez and Dax Castellano act as Management Committee heads.

The NCAA is looking to start with online events on March 5. Meanwhile, the UAAP is hoping to begin its tournaments on March 14.

Talks have been going well, according to the league chieftain, including discussions of when this year’s Rookie Draft may take place.

Then there were also inquiries about the PBA D-League, Marcial added, since most collegiate programs have told him that it is an important part of their basketball squads’ preparations for their respective seasons.

The D-League has been idle since March 2020. It was actually in the middle of the Aspirants’ Cup that time until the pandemic struck.