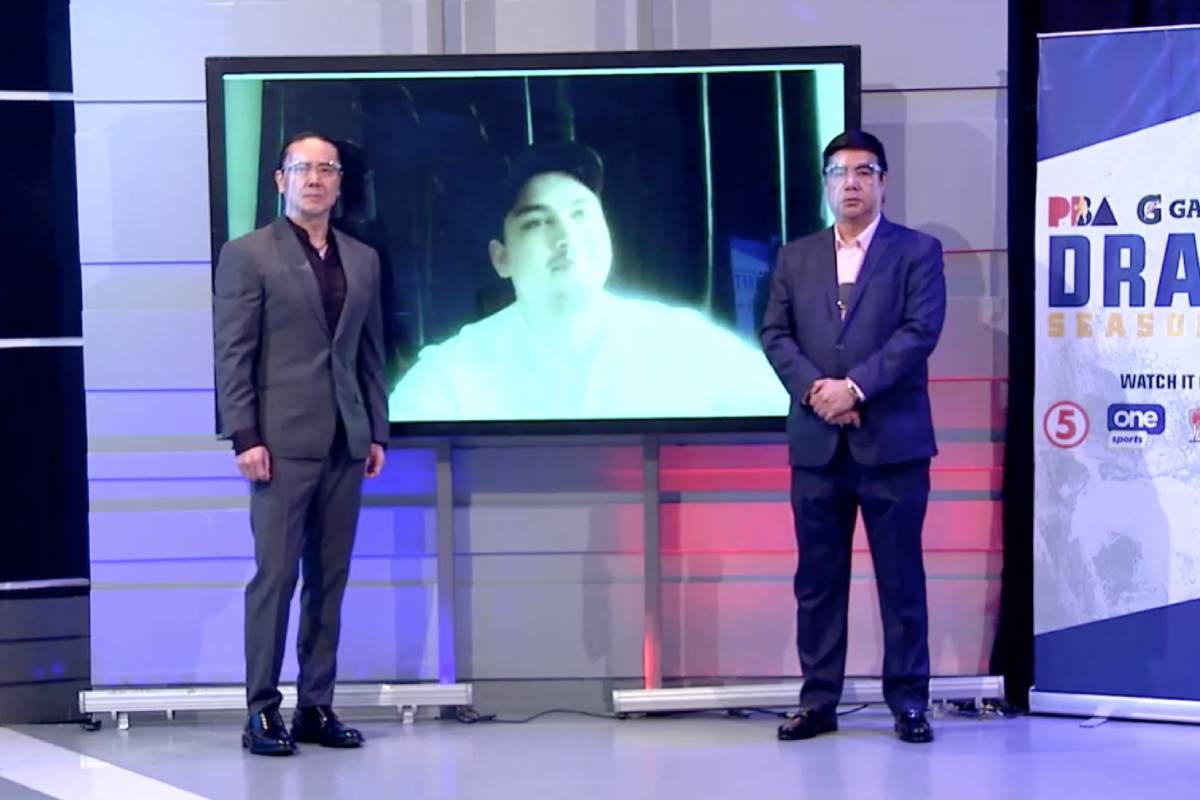 Barangay Ginebra got one of the biggest players in the 2021 PBA Rookie Draft, selecting Ken Holmqvist as the last pick of the first round, Sunday afternoon.

The 6-foot-8 center, who is 25 years old, was part of the Tamaraws squad that copped the UAAP gold medal in Season 78, which ended the school’s decade-long drought.

In that same year, he showed what he can bring to the table, helping FEU rise as co-champions in the Philippine Collegiate Championship League by beating the San Beda Red Lions.

Holmqvist still played spot minutes in the next UAAP season, but he showed much promise. He was even being groomed to be part of the national team.

Recently, he played in Norway only coming back home this year.