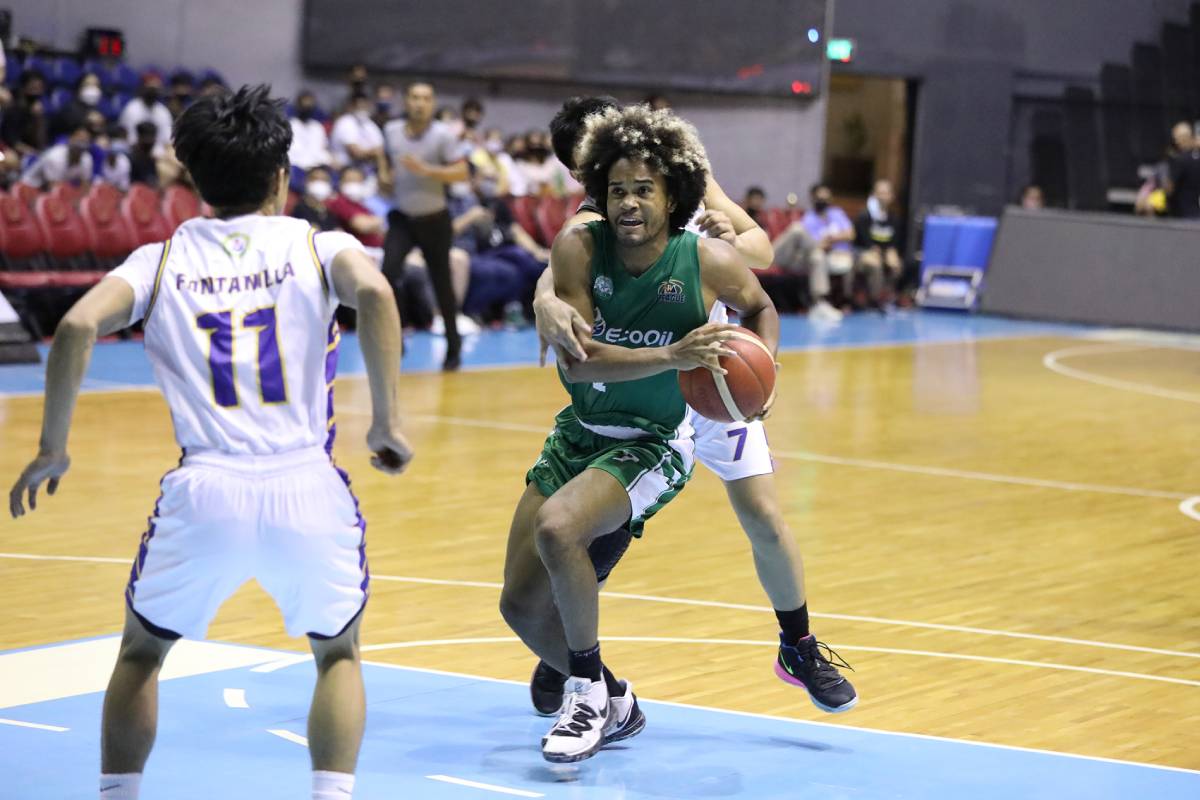 Deschon Winston poured 24 points, four assists, three rebounds, and three assists to power the Green Archers to the verge of the finals.

CJ Austria was also crucial for EcoOil-La Salle’s 11-2 fourth-quarter pullaway that gave the Archers a 71-55 cushion. He scored eight of his 15 points in that stretch, on top of his seven boards.

Kevin Quiambao commandeered the team’s defense en route to his 18 points, six rebounds, four blocks, and three assists off the bench. Meanwhile, Mark Nonoy had 15 points on 3-of-5 shooting from deep.

“We tightened up on defense,” said coach Derick Pumaren, as his side broke off from a 52-all deadlock and finished the third quarter on an 8-1 blast. “We were making St. Clare get back in the game because we kept on making mistakes offensively and defensively.

“I told the boys we must be able to contain yung effort stats nila, and I think when we were able to do that. We were able to take control of the game,” the veteran coach continued.

John Rojas led the Saints with 19 points, while Johnsherick Estrada had 14 points, seven rebounds, and four assists in the defeat.

Game Two is on Sunday.