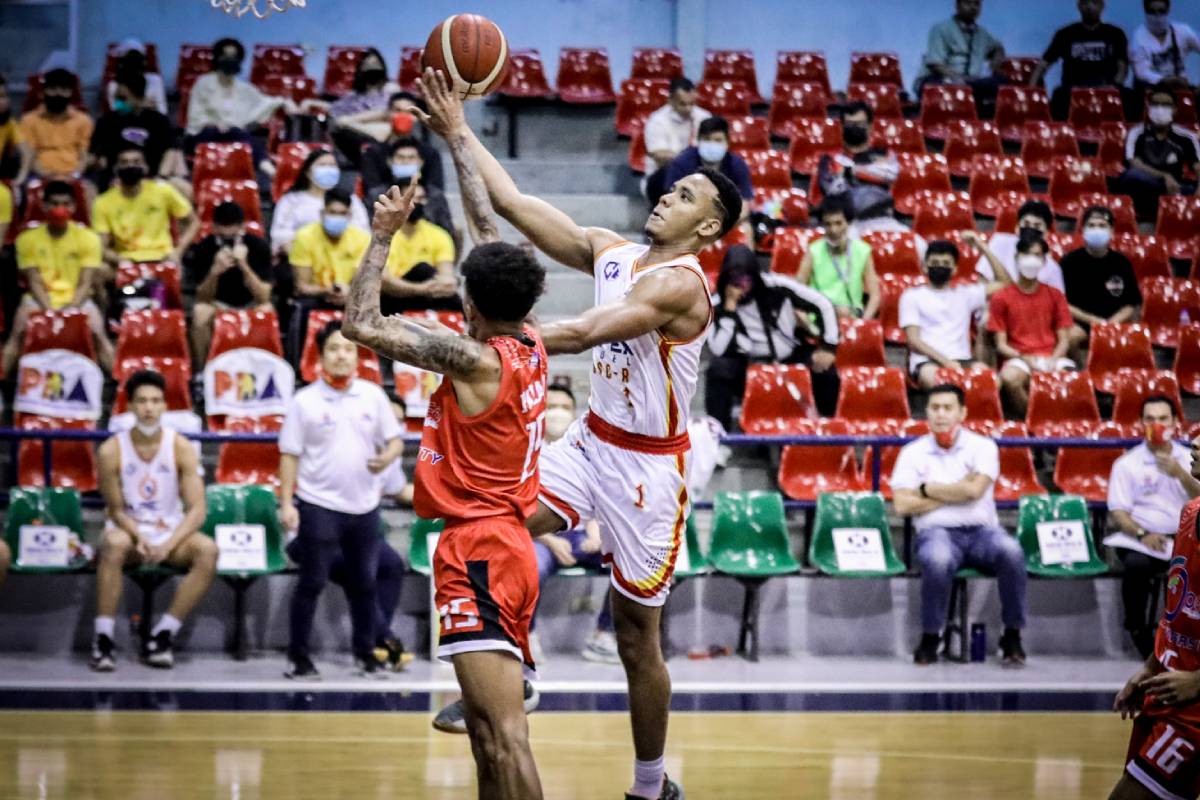 The Golden Stags did not need much time to pull away, zooming to a 32-13 first period and never looking back.

Balanced was the offensive attack for the Stags who fielded all 15 players with 12 getting in the scoring party.

James Una, who was a game-high plus-27 in his 21 minutes, led San Sebastian with 12 points, five rebounds, three steals, and two blocks.

Vince Suico and Rafael Are chimed in 11 points each off the bench, while Romel Calahat got 10 to go with eight rebounds and three steals.

The 2-1 Stags will target three in a row on Thursday against EcoOil-De La Salle University at 12:30 pm at the Big Dome.

On the other hand, Nemesis Dela Cruz was the lone King in double figures with 10 points on 2-of-9 shooting.

The 0-4 AMA will next face the loaded Marinerong Pilipino on July 26, Tuesday, 11 am, at the same Pasig arena.