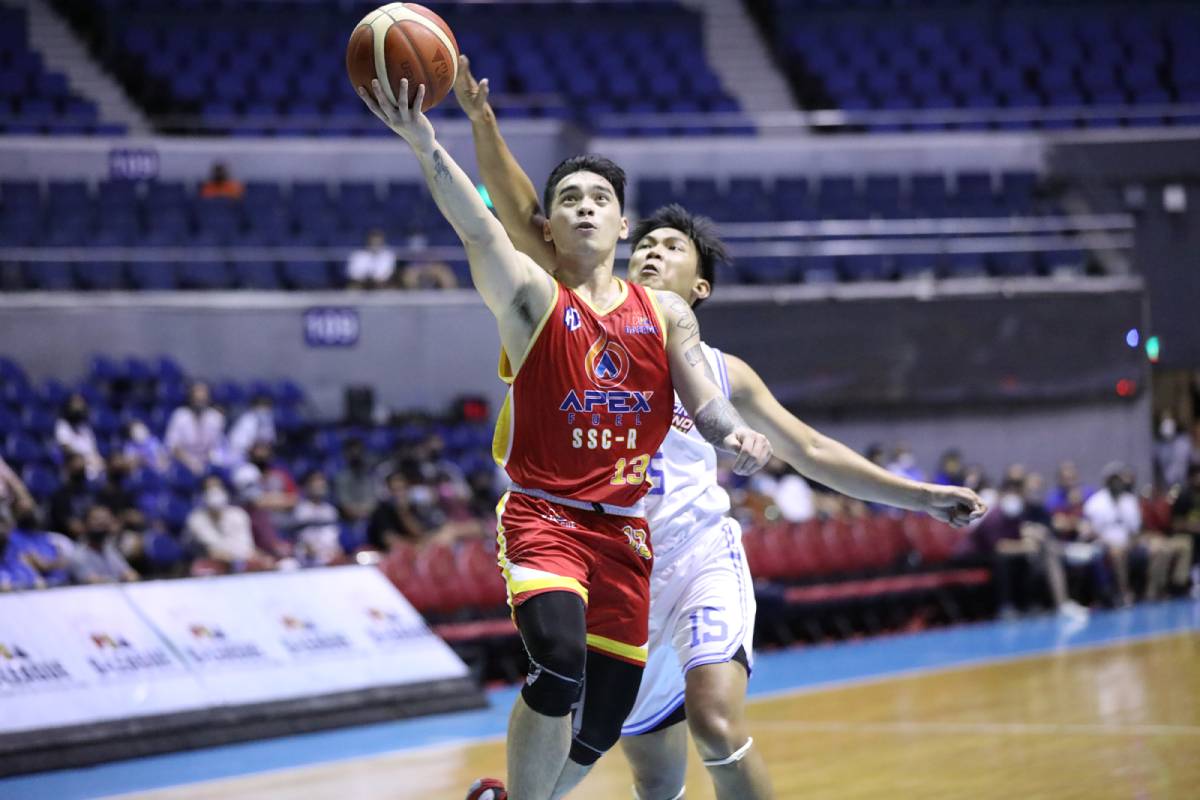 Apex Fuel-San Sebastian will live to fight another day after downing favorites Marinerong Pilipino, 82-74, in Game Two of the 2022 PBA D/-League Aspirants’ Cup semifinals, Sunday at the SMART Araneta Coliseum.

Ichie Altamirano took over in the fourth quarter, unloading eight points in the final 5:29 to help the Stags repel the Skippers, who took a brief lead late after being down by as much as 13 points early in the match.

The combo guard finished with 13 points, four rebounds, and four assists in the victory that pushed the series to a do-or-die on Wednesday at 9 a.m.

Romel Calahat top-scored with 15 points and 10 rebounds for Apex Fuel, who finally scored a win against Marinero after losing twice this conference — first in the eliminations (86-74) and in the semis opener (74-66).

Jessie Sumoda finished with 14 points and eight rebounds, while Alex Desoyo and Rafael Are added 10 each as five Stags finished in double figures.

“Knowing Coach Yong [Garcia], I know there will be a lot of adjustments. I hope we can rest and cure lahat ng nangyari,” said Macaraya as they now turn their attention to the all-important Game Three.

Apex Fuel wasted the efforts of gunslinger Jollo Go, who led the Skippers with a conference-high 28 points. He produced 12 of his output in the third quarter, where his side took a 47-44 lead after a sluggish start.

Juan Gomez de Liaño only had 11 markers on 16 shots, alongside nine rebounds and six assists. Adrian Nocum added 10 in the loss.