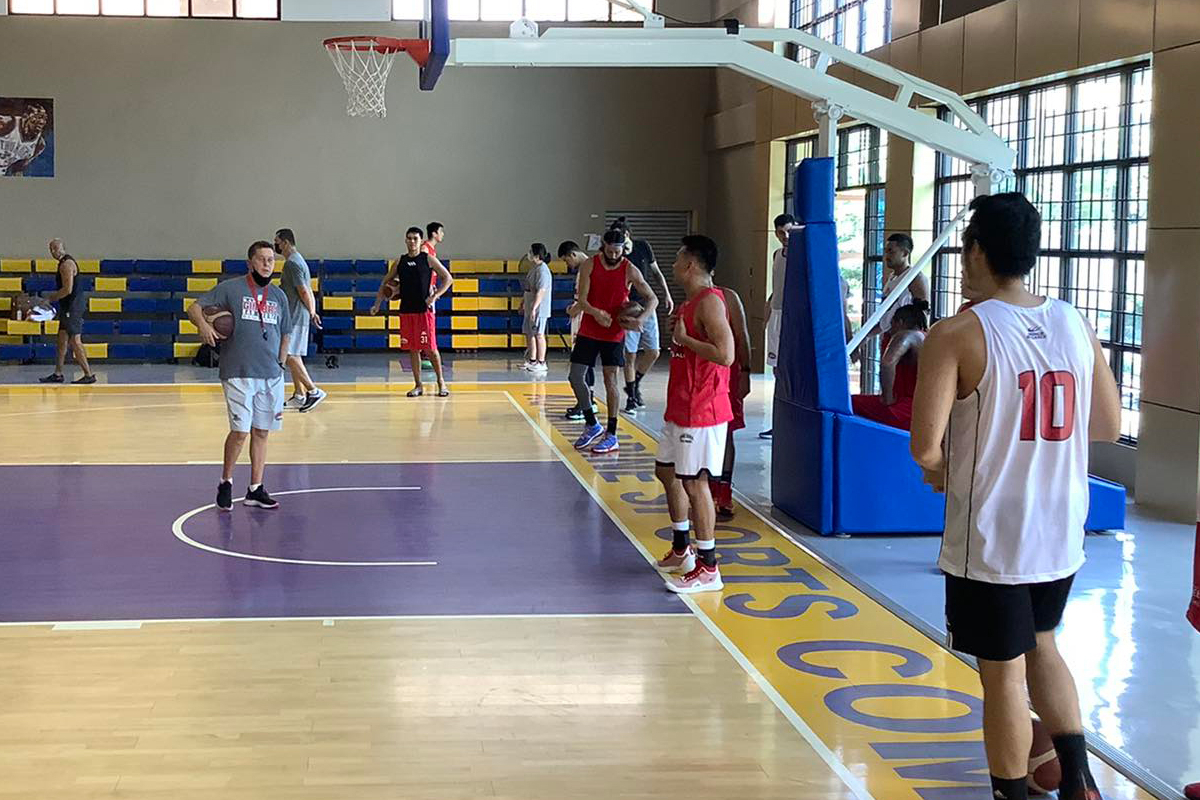 Malacañang on Thursday evening announced that Batangas will come under General Community Quarantine ‘with heightened restrictions’ from August 6-15 after previously coming under the much more lenient GCQ.

The palace approved the recommendation of the Inter-Agency Task Force (IATF) to apply stricter lockdown measures to numerous provinces as part of the government’s efforts to address the more virulent Delta COVID-19 variant.

Batangas is where the PBA plans to play its Philippine Cup, whose games it suspended since August 4. The National Capital Region has been placed under GCQ with heightened and additional restrictions from July 31-August 5.

And by August 6 until the 20th, Metro Manila will be placed under the extremely strict Enhanced Community Quarantine (ECQ).

The league has been talking to the province’s LGU if it could hold games there until the lockdown situation in the capital eases down, as it is keen to carry on with the cage wars that commenced just last July 16.

Matches are being held at the Ynares Sports Arena in Pasig in a closed-circuit set-up, where all involved follow the home-venue-home routine.

Commissioner Willie Marcial had shared previously that the PBA has already written a letter to the authorities, particularly to the Department of Health (DOH), if the league can resume the games in Batangas.

The province located in Southern Luzon had gamely hosted all 12 teams since the government allowed them to do scrimmages last May.

Still, the league continues to wait for the response of the DOH and the powers-that-be regarding its request.

“Wala pa,” was the short text message of the fourth-year league as Tiebreaker Times immediately reached out to him following the announcement.

Twenty six games have been played in the Philippine Cup thus far, with favorites Magnolia sitting atop the standings with a 4-0 card.