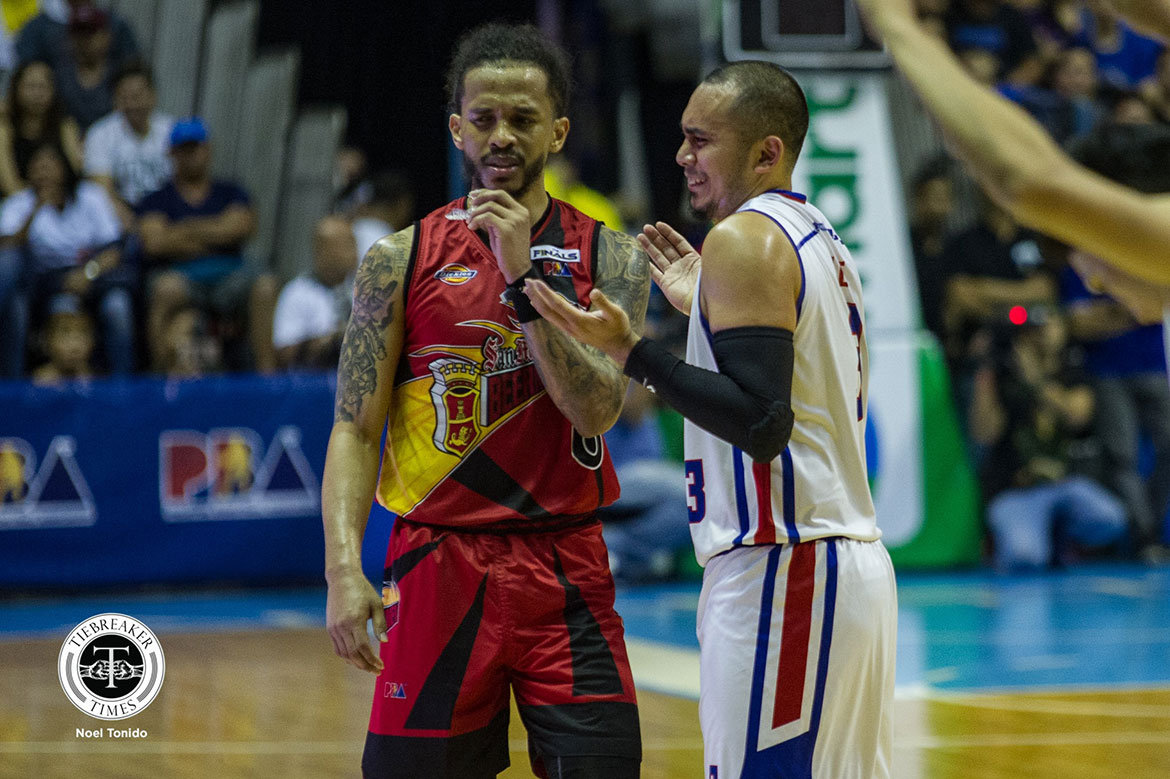 The players have the right to refuse participation should the PBA receive the green light from the Inter-Agency Task Force on Emerging Infectious Diseases (IATF) to resume team practices.

League commissioner Willie Marcial said as much when he was asked about the matter in Tuesday’s Philippine Sportswriters Association (PSA) Forum via Zoom.

The league, whose activities have been on hold for almost three months now due to the COVID-19 pandemic, has been doing its best to gain the approval of the IATF to at least resume team workouts.

Last June 3, the board convened and approved a move to seek clearance from the government to restart player training with strict protocols for the safety of all concerned.

But some players are concerned with the league’s plans of returning to practices, and San Miguel guard Chris Ross was among the first to voice out via Twitter that same day.

“Risking personal and family safety so that we can train now for games that won’t start until the earliest September?!? What’s the rush? No advancement scientifically for the virus.

“I wanna play ball and get back to work as bad as anyone out there but at what risk,” added Ross, who later expressed support for Marcial and the board, believing they will come up with the best possible decision.

Like what Marcial said, it will be up to the player and his team on what their agreement will be. But the players should also be aware of their responsibilities with their ball clubs, he added.

Marcial said that there are teams that are adopting a “no play, no pay” policy, citing the San Miguel Corporation-owned teams as an example.

Speaking of pay, Marcial shared that no reports have reached his office of teams that have stopped paying players their monthly salaries since the league’s suspension.