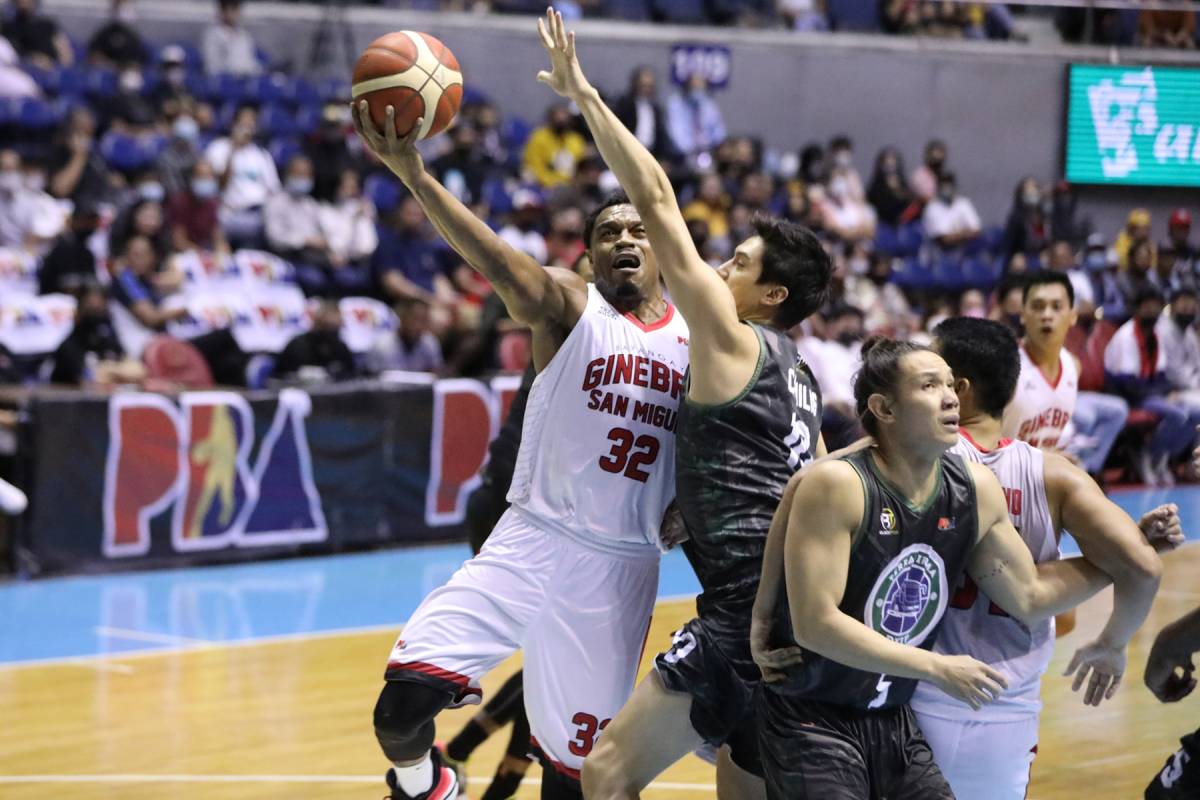 Justin Brownlee notched a rare triple-double to banner Barangay Ginebra’s 111-90 demolition of the hard-luck Terrrafirma for their fourth win in the 2022-23 PBA Commissioner’s Cup, Friday night at the SMART Araneta Coliseum.

The two-time Best Import finished with 23 points, 11 rebounds, and 11 assists, turning in another solid performance after a 26-8-12 outing to power the crowd darlings’ streak-busting win over rivals Magnolia last Sunday.

“He’s like our comfort blanket — when he’s out there, we’re really comfortable with what we do, we know we have a guy that does various things. He doesn’t just score,” offered head coach Tim Cone of his resident import.

“He’s a lot of fun to play with, as you can see the joy the players have when playing with him,” added the league’s winningest mentor.

Christian Standhardinger starred in the victory as well with 19 points and five rebounds as a total of six players finished in double figures in the victory where the Kings showed no mercy in handing the Dyip their 27th straight loss.

“First of all, you don’t take anything for granted,” offered Cone, whose side already established a 61-39 advantage at the break before inflating the cushion to as big as 30 points twice during the final quarter.

“I’ve learned through the 30 years of coaching here, you take something for granted, you’re going to get burned. I know because I’ve been burned many, many times in my career,” added the 64-year-old bench tactician.

Ginebra will try to make it three wins in a row when it takes on San Miguel in a clash of heavyweights on Sunday, November 6, at 6:45 at the Big Dome.

Eric Camson, meanwhile, led Terrafirma with 21 points in the loss, with guards Juami Tiongson and Joshua Munzon firing 16 apiece as the locals carried the fight after only receiving seven points from import Lester Prosper.

The Dyip will next face TNT on November 5, Saturday, at 6:45 at the Ynares Center in Antipolo still with the hope to end their struggles.