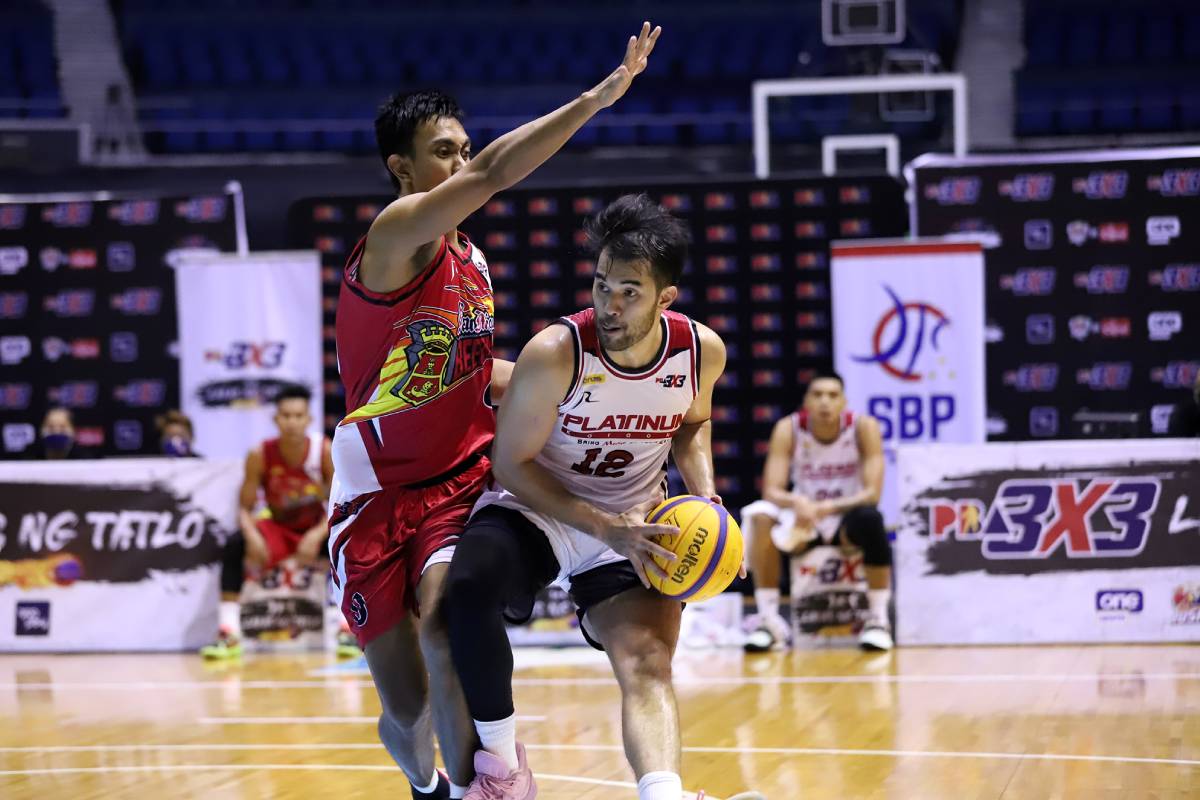 San Miguel’s bid for a second straight title has suffered a tough blow with its top big man ruled out for Leg 3 of the PBA 3×3 Second Conference.

Ken Bono will miss the March 12-13 stop due to a leg injury.

The 37-year-old has a strained left tibialis posterior muscle that causes foot pain, per the medical certificate shared by head coach Boycie Zamar.

Zamar, though, hopes that Bono will be able to see action in Leg 4.

“Hopefully, makasali na siya,” he wrote in a message to Tiebreaker Times.

Bono’s services will be badly missed, since he was a major reason why the Beermen won their first 3×3 title by beating Ginebra in the Leg 2 final.

He joined the team in the first leg of the new conference and wasted no time proving his worth, scoring a total of 28 points in his first two games.

SMB launched its repeat bid without him earlier, and it showed how much the crew misses him after bowing to Platinum Karaoke in overtime, 19-18.

Taking Bono’s place is James Mangahas, one of the original players that suited up for the flagship SMC franchise in the First Conference.

Jeff Manday once again took the scoring cudgels for the Beermen with 12 points, while Bacon Austria added five markers.

Alabanza led Platinum with nine points, although it was Chris De Chavez who nailed the game-winning deuce in OT. He finished with four.

Meanwhile, the other matches saw Terrafirma hand guest team Master Sardines yet another defeat by way of a 14-12 decision.

Jeremiah Taladua led the Dyip with eight points as they kept the Fishing Champs winless across nine games now. They were 0-8 in the first two legs.

Mark Dyke made it a debut to remember as he sank the game-winning jumper to tow Ginebra past Purefoods, 21-20, in a 3×3 Clasico affair.

One of the Gin Kings’ new recruits for the second conference together with Encho Serrano and Jayson David, Dyke finished with seven points.