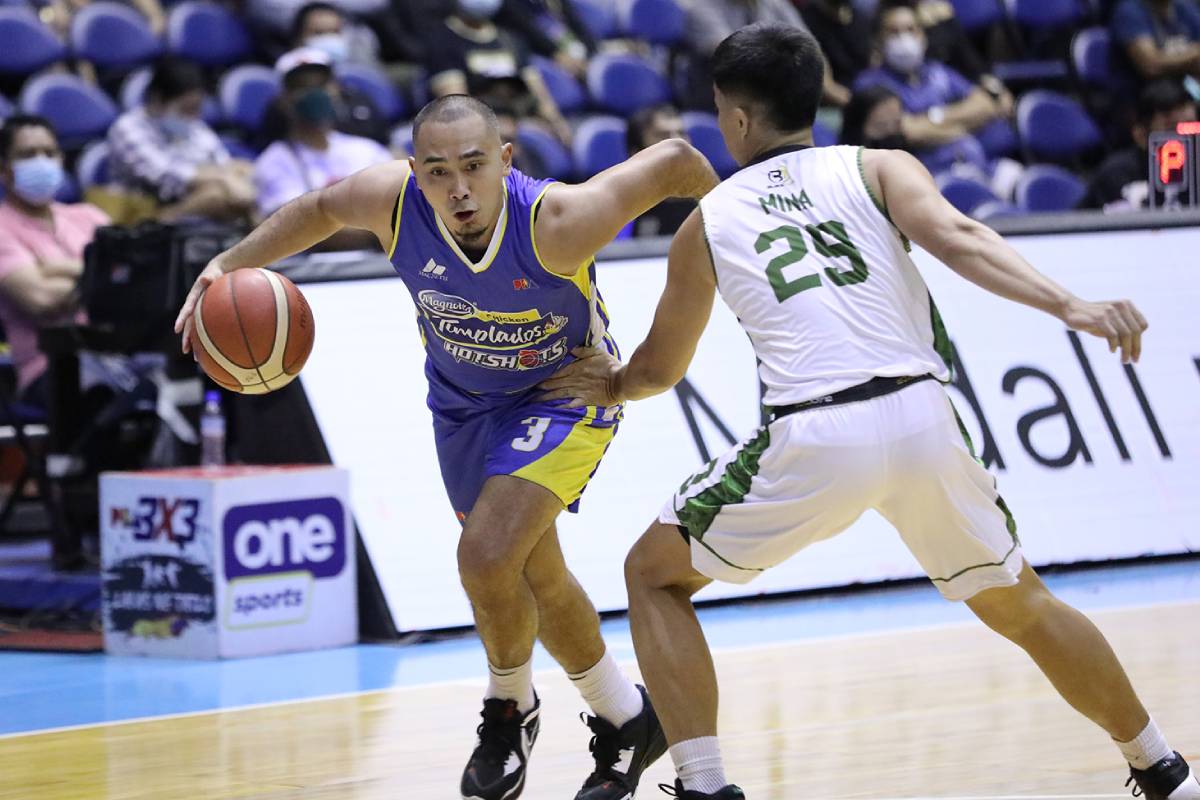 Paul Lee admitted that he felt pressured in returning to Magnolia after spending a significant amount of time due to back and calf injuries.

The former Best Player of the Conference missed a total of five games in the ongoing PBA Philippine Cup, including four straight — a stretch that saw the Hotshots do just fine even without him as they won three straight since losing a tight one to San Miguel.

Lee came back to the fold on Friday night as they battled Terrafirma. But none of what he worried about was seen in the way he performed.

The 33-year-old fired 17 points off the bench on 54.5-percent shooting, on top two rebounds, two assists, and two steals in 17 minutes as he helped the Hotshots to the lopsided 104-83 victory to make it four Ws in a row. 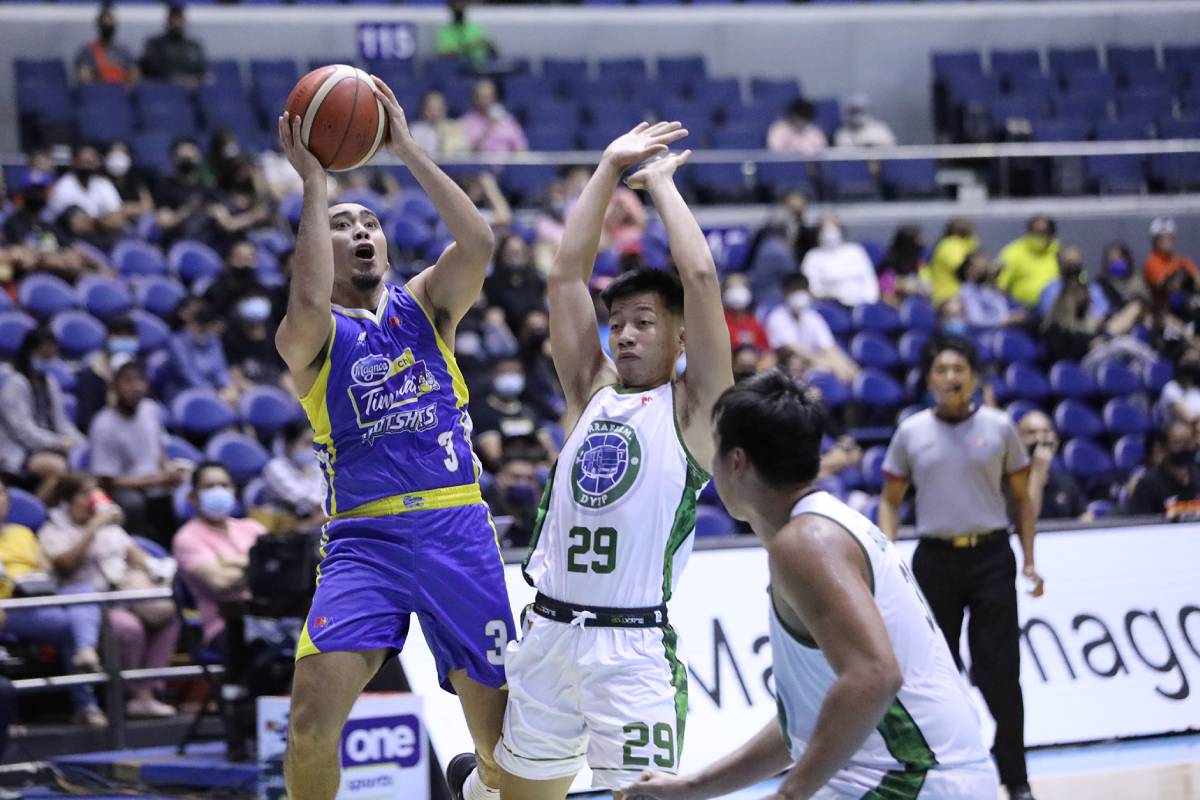 Lee deflected the credit to his teammates and coach Chito Victolero for the seamless return to Magnolia, who improved to 5-3 with the win.

Now, Lee is keen to rest and get back in game shape, with the team now entering the latter part of its elimination round campaign.