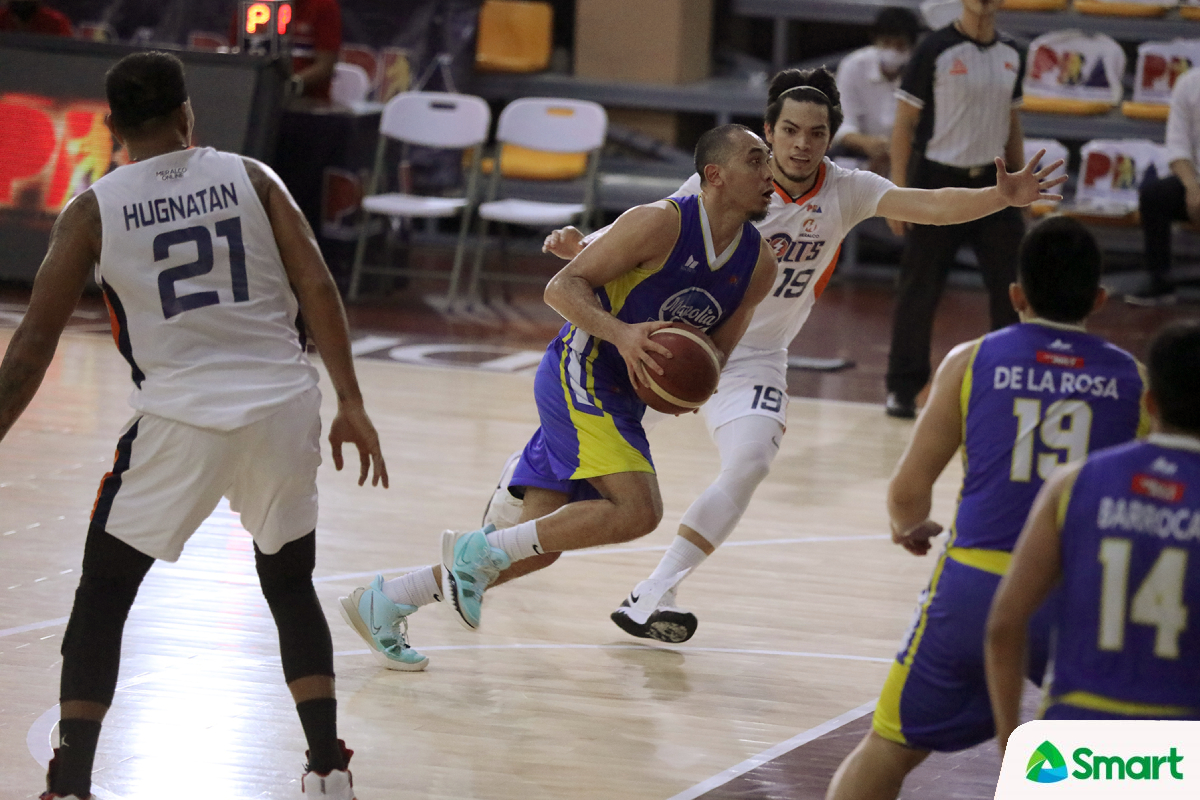 The Hotshots on Wednesday night beat Meralco through a 92-78 decision for a 2-0 lead in the best-of-seven semis series, moving just a couple of wins away from booking another trip to the Big Dance since the 2019 all-Filipino tilt.

Reaching the finale would definitely be a great bounce-back from the heartbreak they suffered in Clark last year. Expected to reach the Philippine Cup Finals for the third time in a row, Magnolia was given the boot by Phoenix in the quarters.

Lee, however, refuses to look too far ahead. The series isn’t over yet, he pointed out, and Game Three on Friday is where all their focus is on.

The former BPC also expects no less than a fightback from the Bolts, who are heading into the match with all sorts of motivation.

Besides looking to avoid being down 0-3, all of Norman Black’s wards will have to do a little bit of everything as top big man Raymond Almazan remains uncertain for the 3:00 p.m. game due to a left ankle injury.

“Kumbaga, one game at a time muna kami.”