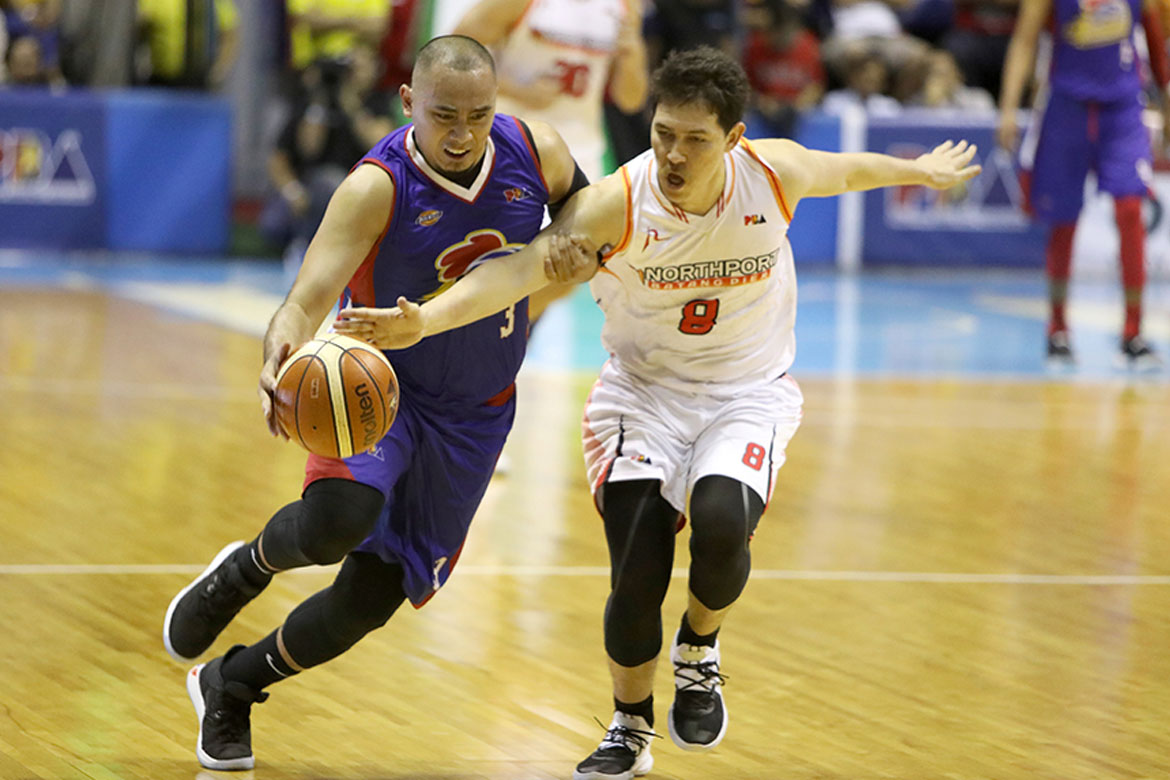 Paul Lee is simply hoping that he won’t incur any major injury after getting hurt in the Magnolia Hotshots’ 2019 PBA Philippine Cup clash with the NorthPort Batang Pier, Wednesday evening.

The gunslinging guard fell down to the floor with 7:26 remaining in the third quarter after his right knee hit the leg of Batang Pier rookie Robert Bolick, who was defending him.

Lee though managed to come back after a short while, and even finished with 24 points on 8-of-16 shooting on top of four assists, and three rebounds to lead the Hotshots to a 103-90 victory.

The win — their bounce-back from Sunday’s loss to Ginebra — hiked their card to 4-5 to forge a three-way tie with NLEX Road Warriors and Alaska Aces at the sixth spot of the standings.

Giving up is not in Magnolia’s vocabulary, and that was evident in the win. They fought back from 10 down late in the third by pulling off a 16-3 run to take an 85-82 lead early in the final frame.

And when the Batang Pier managed to tie the game at 89-all with 6:16 remaining in the match, the Hotshots turned to their defense and unloaded a 14-1 scoring blitz to finish the game.

Bea De Leon on encounter with referee: ‘Talagang all emotion’