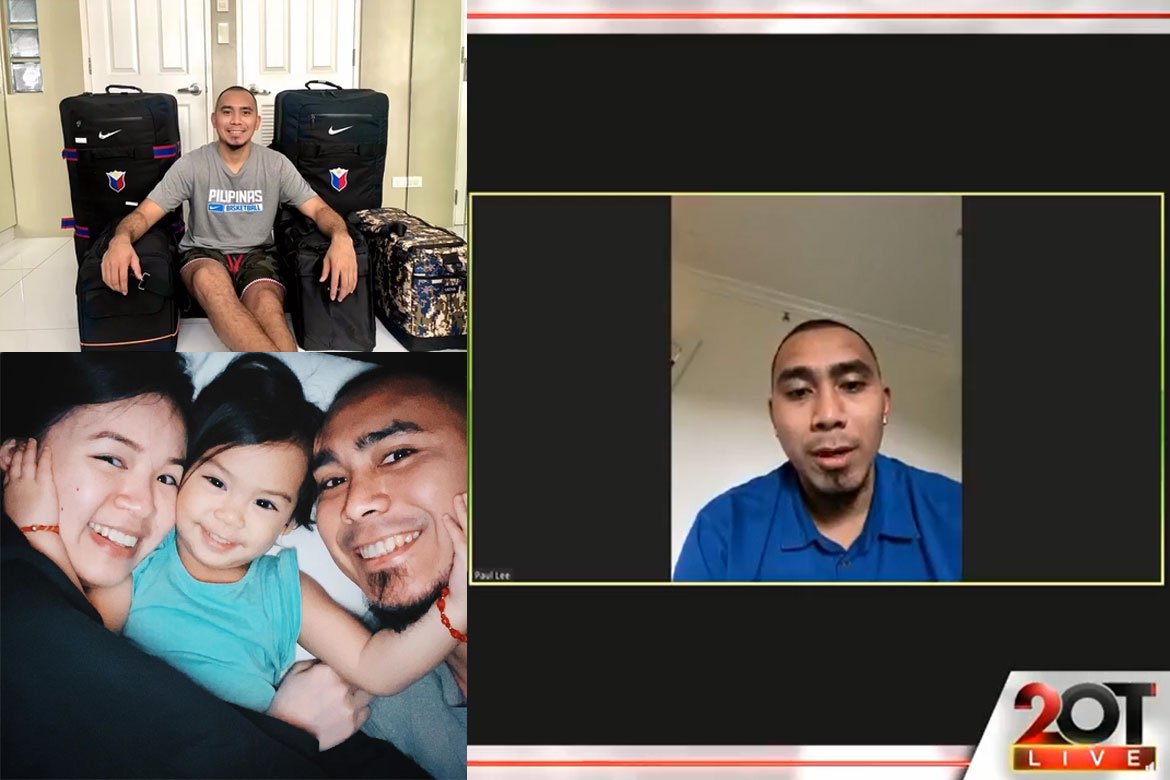 Paul Lee is very aware of that reality, now that the league has entered its bubble in Clark for the resumption of Season 45.

The spitfire guard and the rest of his Magnolia Hotshots were the very first team to arrive at the former US military base, Monday.

The eight-year pro has in mind the case of Paul George, who bravely opened up about his struggles as life inside the NBA bubble had affected him.

George, 30, struggled immensely in the first four games of the Los Angeles Clippers’ first-round playoff encounter with the Dallas Mavericks.

The versatile 6-foot-8 scorer then redeemed himself in the Clips’ 154-11 Game Five win. Afterwards, he talked about how he was in a bad place mentally.

—Paul George on his struggles in the last few games pic.twitter.com/PmegD7zU1d

“The bubble got the best of me,” George said post-game.

“I was just in a dark place. I checked out. This past couple of games, it was just difficult.”

The admission also gave many, including Lee himself, a glimpse of the psychological repercussions of the bubble life.

And so the three-time champion believes that the test isn’t just on the court, but on one’s mental fortitude as well.

“‘Yung schedule natin ngayon every other day, so kailangan matuto ka na makalimutan agad ‘yun and prepare for the next game.”