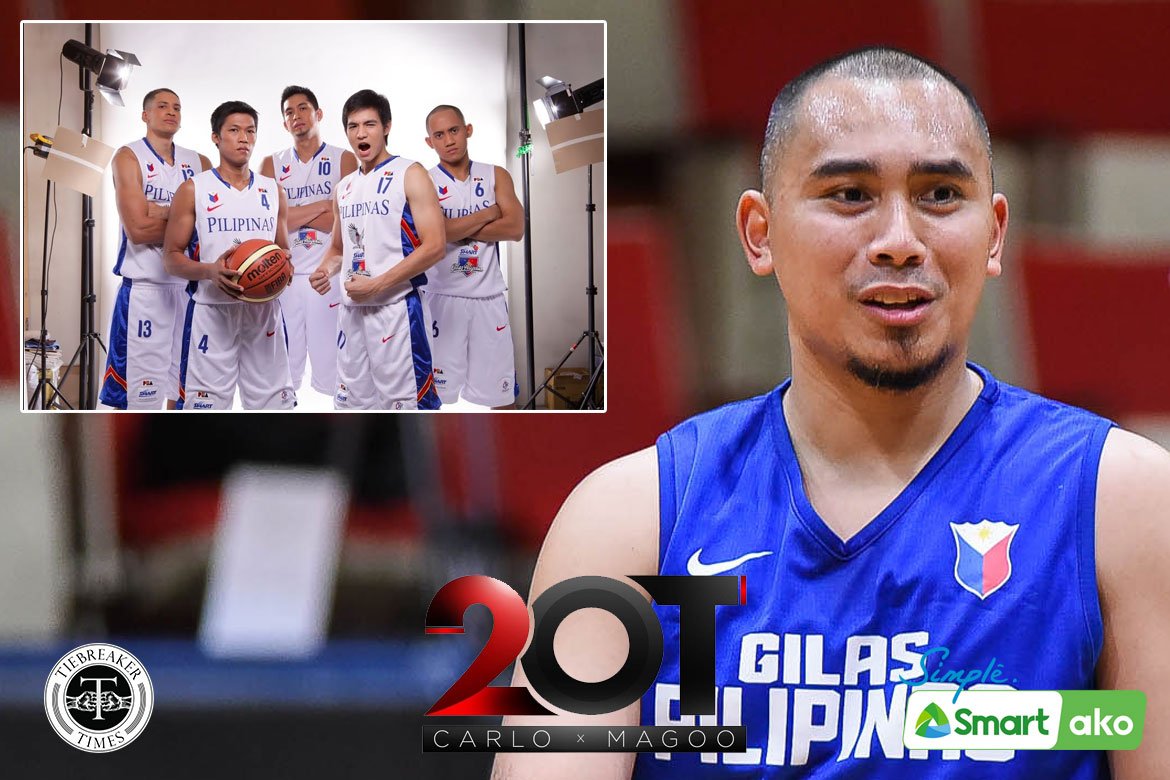 Long before he showed his value for Gilas PIlipinas, Paul Lee was already on the national team’s radar.

Lee bared to 2OT presented by SMART Saturday that he was supposed to be part of the pioneering Gilas batch mentored by Rajko Toroman.

“I was one of the few players na nabigyan ng invitation kaagad ni Coach Rajko,” he told the podcast supported by Team Phenom Sportswear.

At that time, Lee was one of the best scorers in the amateur ranks, something he proved both with UE and with Cobra in the now-defunct PBL.

So that invitation was a big deal for him. He later attended practices together with fellow Red Warrior James Martinez.

While showing up for the national team, Lee came to a point where he was going to three practices in a day. Yes, three.

He practices with UE in the morning, followed by a session with his PBL team, and then Gilas workouts in the evening.

That was exhausting for a student-athlete like him. He knew he had to make a choice, so he ultimately chose school first.

For the cager from Tondo, he believed that the right time would come for him to play for the national team.

Lee went on to play in the PBA, and was drafted second overall by the Rain or Shine Elasto Painters in the 2011 Draft.

Then in his second season in the pros, Gilas knocked on his door again when it was gearing up for the 2013 FIBA Asia Championship here in Manila.

That all-pro Gilas squad went on to make history in that tilt, but Lee has not regretted his absence from the team.

That right time eventually arrived. Lee finally made his debut for Gilas in the 2014 FIBA Asia Cup in Wuhan, China.

And it was a debut to remember. Lee helped the Philippines defeat the hosts through his three freebies with no time remaining, giving Gilas the bronze.

Things kept going from there. According to him, he later already received the heads-up from coach Chot Reyes that he would be part of the team for the Asian Games.

To further integrate him into the scheme, Reyes then brought him along during Gilas’ preparations for the World Cup in Spain.

But Lee eventually became part of the team that played in the global tilt when Larry Fonacier pulled out from the pool due to injuries.

Since then, Lee has gone on to represent the country numerous times. As planned, he played for Gilas in the Asiad in Incheon, South Korea.

It took some time, though, before Lee saw himself donning the national colors anew in the FIBA World Cup 2019 Asian Qualifiers.

He then helped Gilas take down Kazakhstan in the sixth window of the WCQ to punch the country’s ticket to the Worlds in China.

Eventually, Lee would play in his second straight World Cup as part of the Yeng Guiao-coached crew for the prestigious meet.

Air21’s third-place finish special for Perasol: ‘That established my position as a coach’