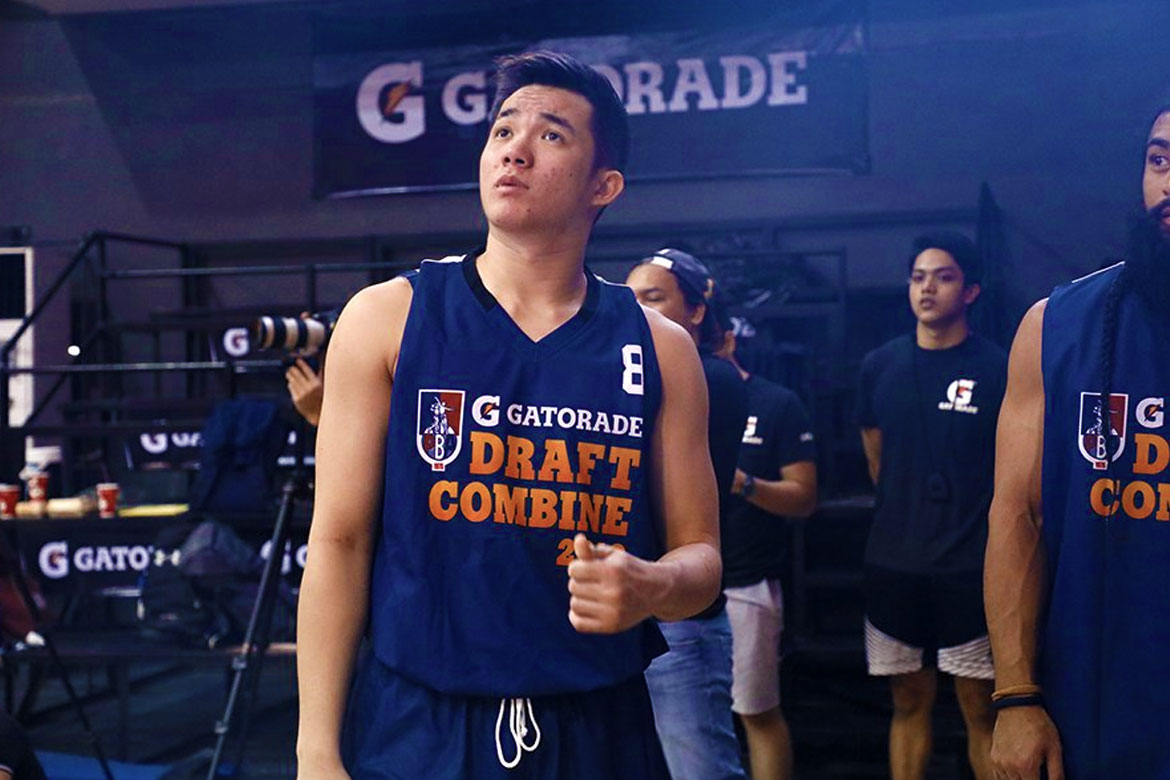 If there’s one player who epitomizes an underdog rising to the top, it’s PJ Simon.

Back in 2001, the product of University of Mindanao was the 43rd overall pick in the Rookie Draft. Still, it did not hinder him.

In a career that has spanned 17 years and counting, Simon – who has earned the moniker of the Scoring Apostle – has won seven PBA championships, and made the all-star team seven times as well.

And he has inspired Paul Desiderio to rise up, since he himself is an underdog.

Just like Simon, the native of Liloan, Cebu is also an underdog. Standing at just 5-foot-11, Desiderio slowly became one of the most lethal scorers in the UAAP. In addition, he was the spark that led to UP’s turnaround over the last three years.

But this time around, Desiderio will have a new challenge ahead of him as he becomes a pro cager. And he hopes that just like Simon, he can make it in this new journey.