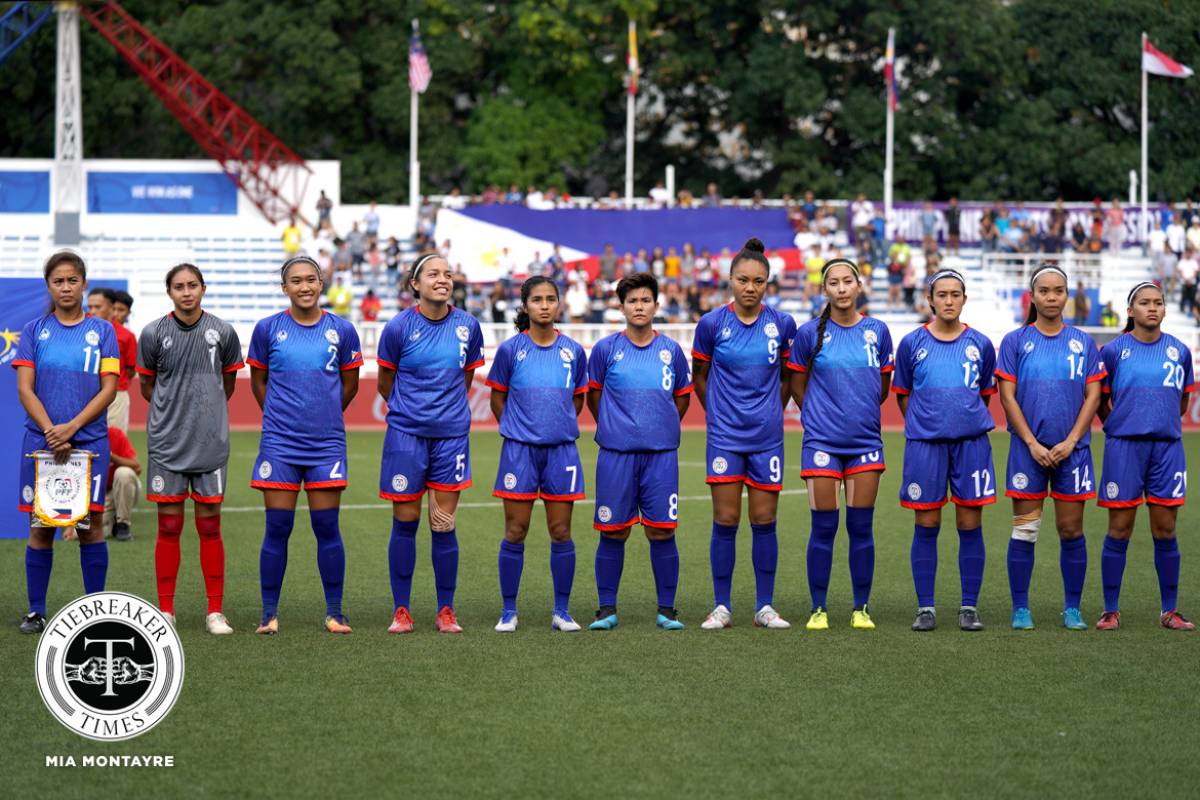 Philippine women’s national football team’s path to the World Cup has become more favorable after FIFA recently announced the regional allocations for the next edition set to be hosted by Australia and New Zealand in 2023.

Federation Internationale de Football Association, the governing body of association football in the world, made the decision last year to expand the number of teams that will make it to the final tournament from 24 to 32 by virtue of the success of the previous edition in France.

In that edition, the Philippines would have made it had they not lost to South Korea in the qualifying tournament at the AFC Women’s Asian Cup and placed sixth. Only five teams from Asia were granted passage then; namely, Japan, Australia, China, Thailand, and South Korea.

In FIFA’s latest announcement, eight new slots will be opened and this will be broken down to five direct berths and three to be determined by a new playoff tournament. Africa and the Americas each get a new direct slot while Europe gets to include three more teams.

Asia actually receives an additional allocation but since Australia as co-hosts have absorbed that, it is not included in the initial count of eight. However, the overall direct slots for Asia have increased from five to six, which is exactly the position the Pinays were in in the qualifying tournament three years ago.

Should the Philippines not qualify directly, they will get another shot through the playoffs that will grant three berths. Allocations for the ten teams in the competition are broken down to the following: Asia – 2, Africa – 2, North and Central America – 2, South America – 2, Oceania – 1, Europe – 1.

The Filipinas used to have a difficult time reaching the Women’s Asian Cup with the 2018 edition the first time the PWNFT have made an appearance since 2003, but even the road leading to it has broadened for the ladies. The tournament which doubles as Women’s World Cup qualifiers that India is set to host in 2022 is also due for an expansion with four more teams added to the previous eight.

“This makes me so excited that I just want to play but I can’t because of the pandemic,” national team captain Inna Palacios revealed in a recent interview on Eat Sleep Breathe Football.

“I really want to be in the World Cup and I’m going to try and do the best and all that I could just to get there. It will be a team effort though, we all need to work hand in hand to be able to get there. I always tell my teammates [to keep the] eye on the prize. It’s not [about what we are playing] right now, it’s really about the far end which is the World Cup.”

The Pinays were riding on good momentum with a productive 2019 but that may have been stunted due to the long layoff imposed by the Covid-19 pandemic. Some of the morale may have been recovered after the recent accomplishment of a world ranking high. Time will tell if this serves as a good omen for a team who are set to begin their Women’s World Cup journey in the initial round of qualifiers in September. 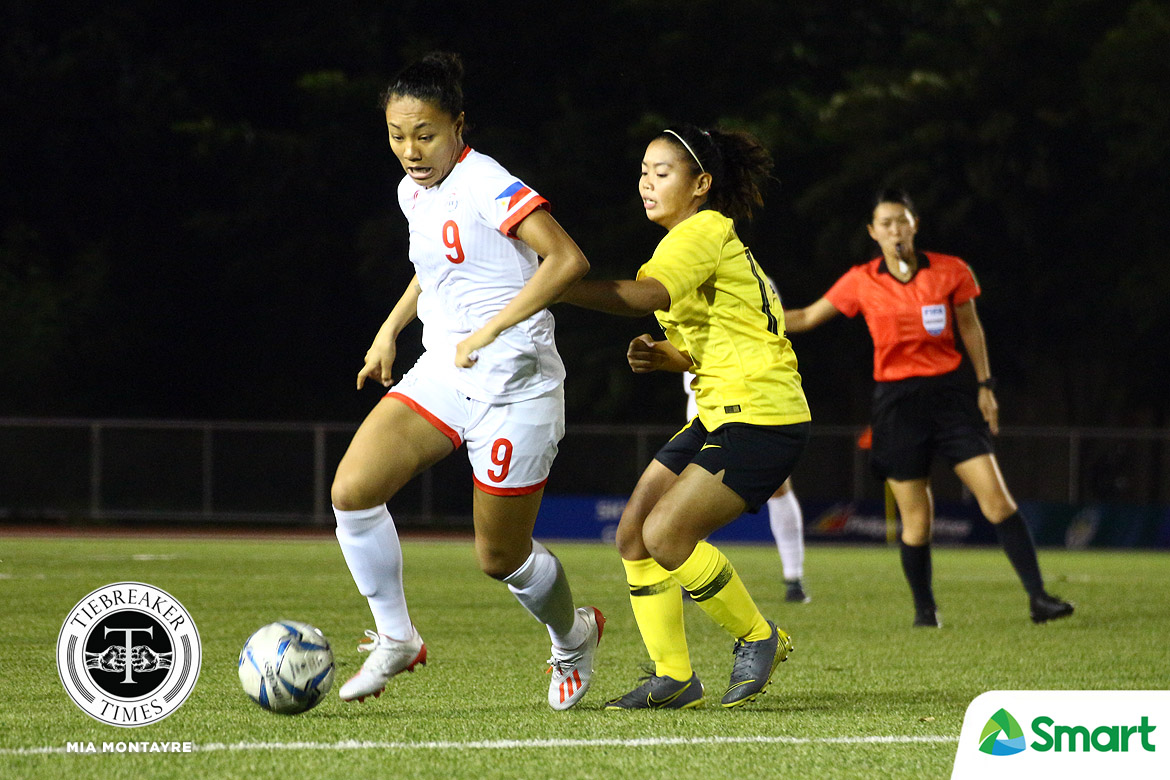 In front of 1,600 fans at the Biñan Football Stadium, the Philippine Women’s National Football Team etched their names into the history books. Not...