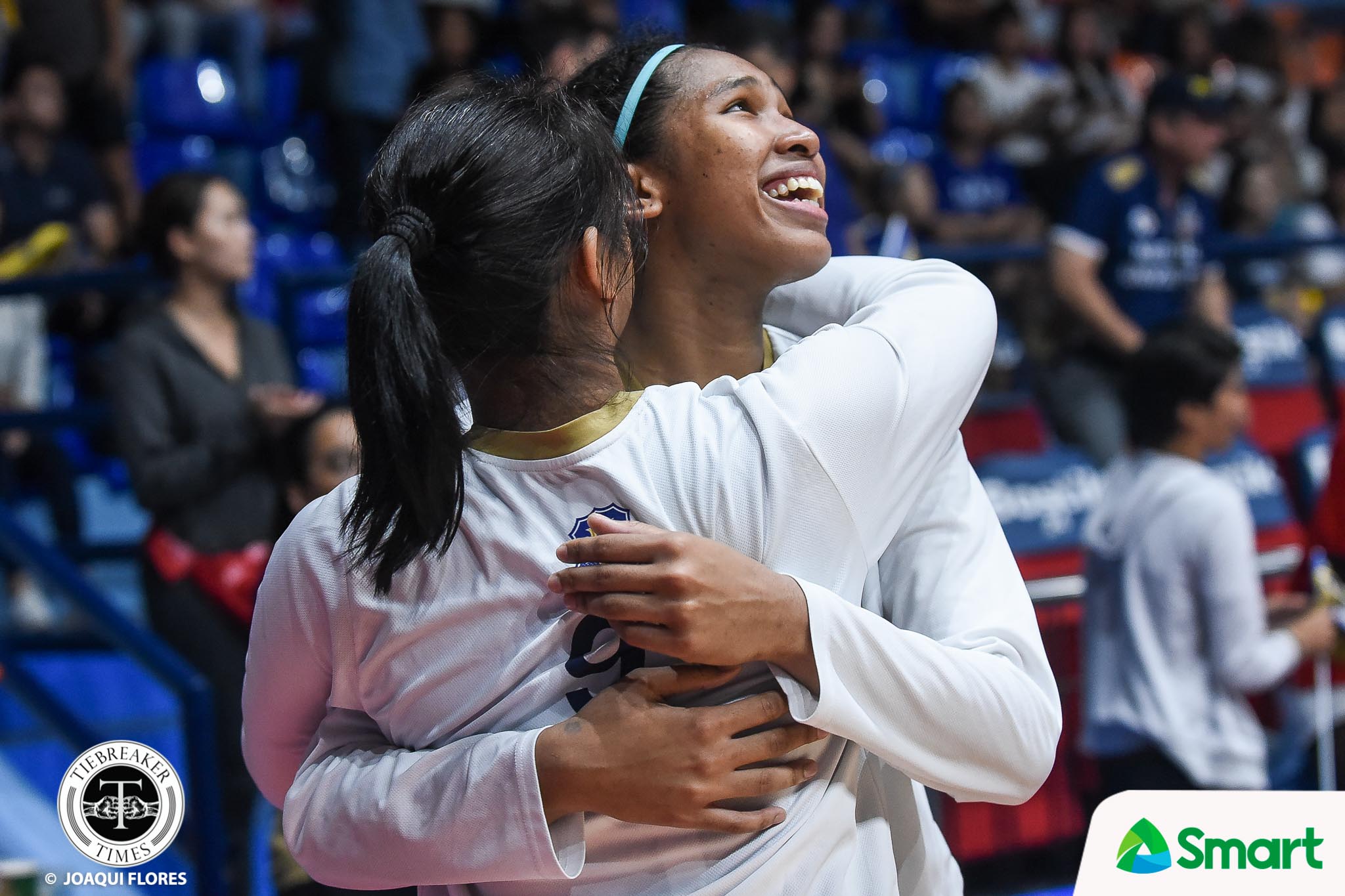 In the UAAP, there are teams that win games, and those that seize championships. But there’s only one that has won 74 straight assignments. 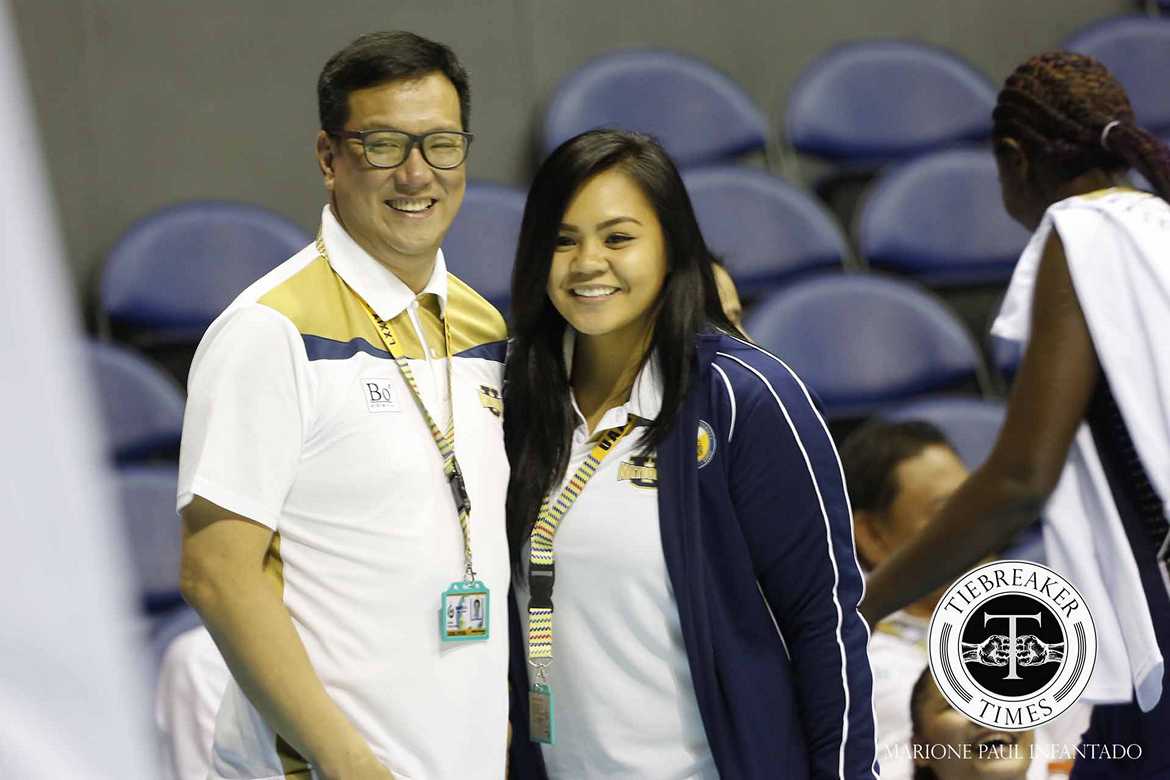 “I was ecstatic for the program. I know first hand how hard everyone involved works and they deserve the praises they’re getting,” said former NU cager Shelley Gupilan, who was a Season 77 Mythical Five awardee. “(I) always had faith they could keep it going. I come from a line of win streaks in the two high school basketball programs I was a part of.

“So much pride goes into being a part of a win streak.”

However, it wasn’t always like this for the Lady Bulldogs. Before Season 76, NU struggled annually to reach the Final Four, and their campaign even went as bad as 1-13 in Season 71. It was a completely different reality from how Patrick Aquino’s squad is today.

For Lady Bulldog alumna Kristine Abriam, who played center for the school from 2012 to 2015, NU’s supremacy over the competition is a far cry from what she had experienced back in her playing days.

Every player in the current Lady Bulldogs team doesn’t know how to lose because no squad has been worthy enough to prevail against them for the past few years. Nevertheless, all their success roots from the bitter pill of failure. 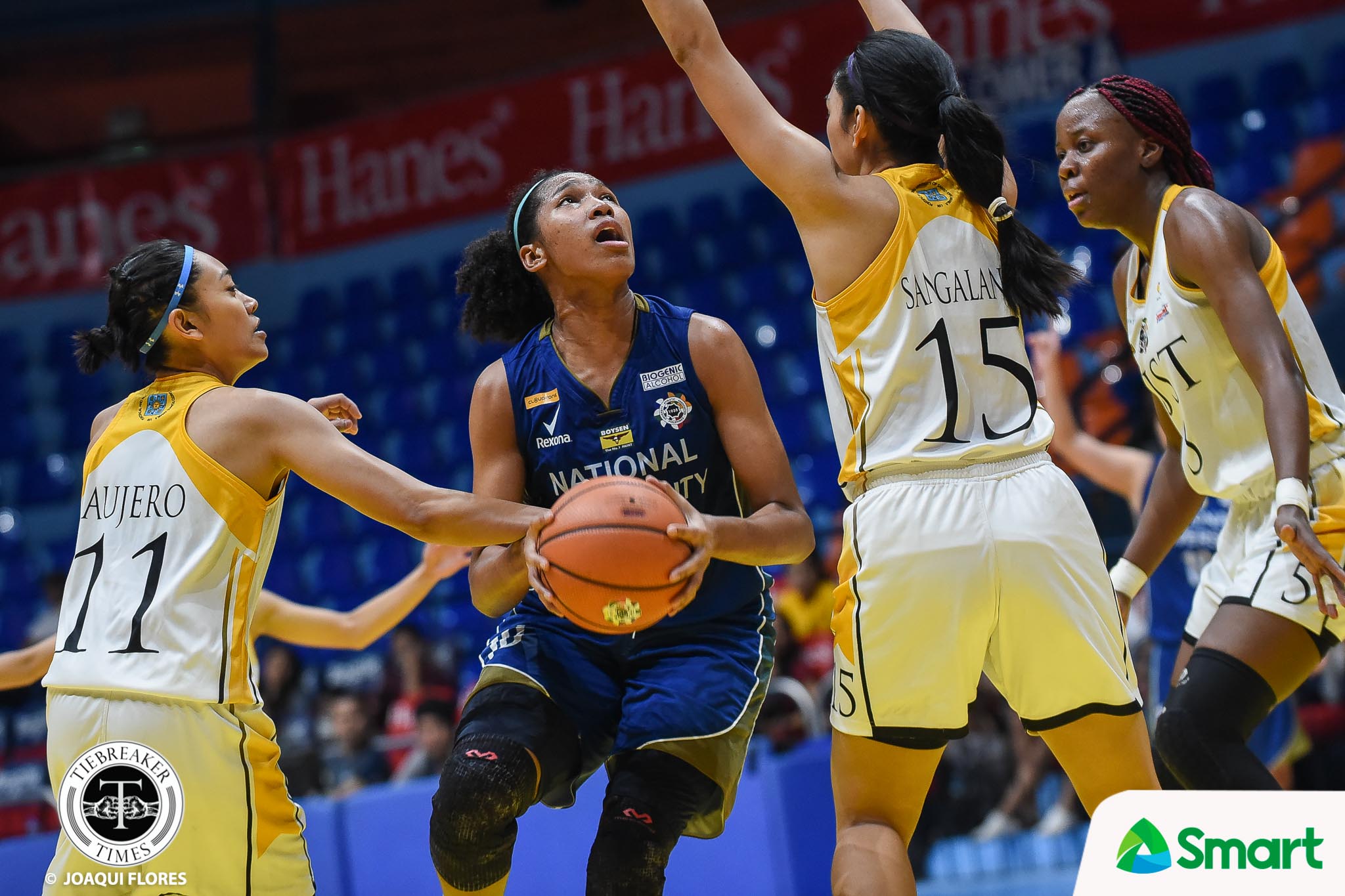 Aside from Gupilan and Abriam, there were other Lady Bulldogs alumnae who were overjoyed with their successors’ achievement – such as Sam Paig, who watched the record clincher against University of Santo Tomas last October 27, 2018.

NU’s 74-game winning streak has produced many standout moments, such as when legendary Lady Bulldog Afril Bernardino flirted with a quadruple-double against the Far Eastern University back in Season 79 or when NU overturned a 12-point deficit in Game 2 of the Season 80 finals against the University of the East.

There is one milestone, though, that stood out for Gupilan. 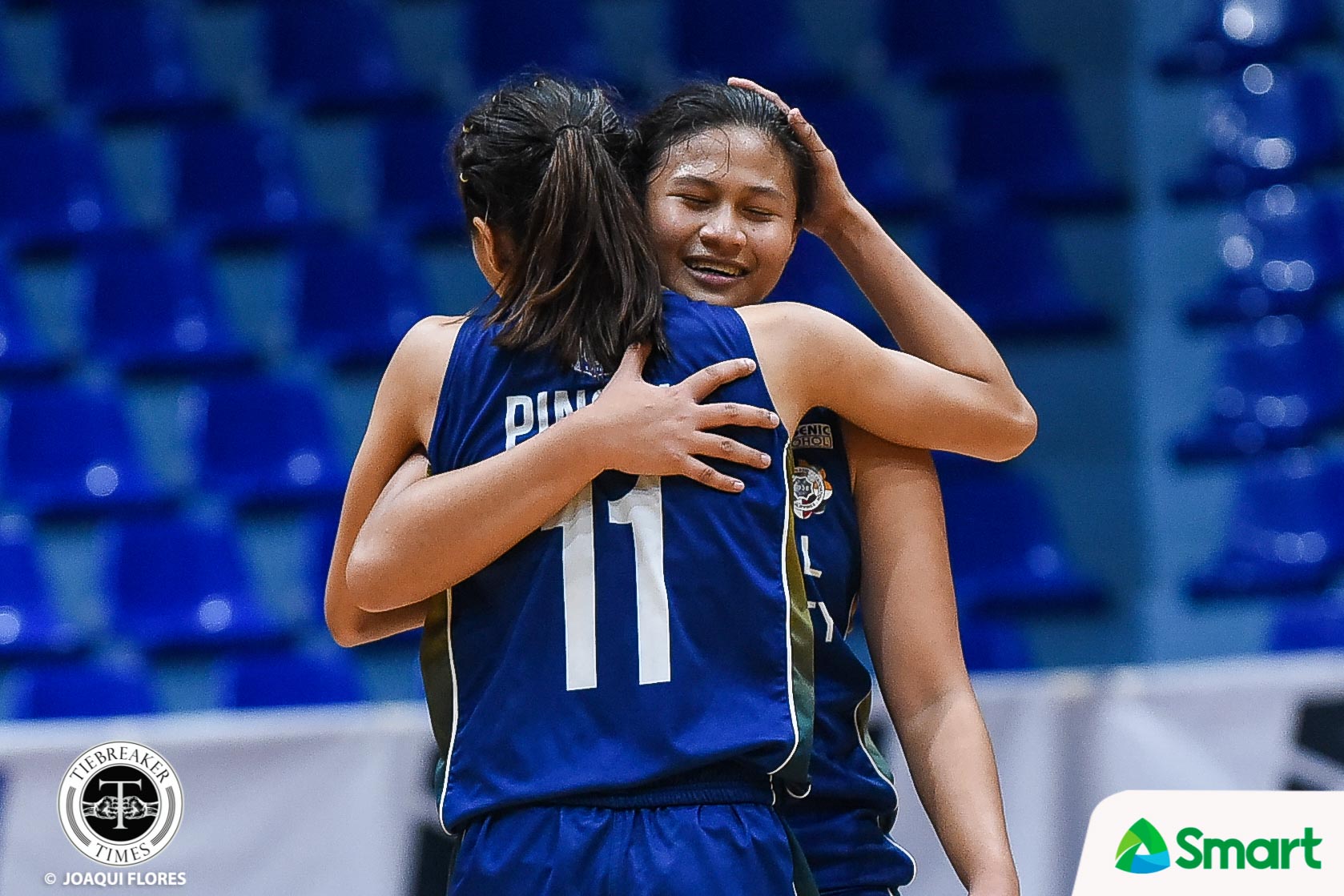 “When my fellow teammate Ria Nabalan had that 40-point game and made history of (being the) first ever woman to win the (UAAP Press Corps Player of the Week) award.”

Ultimately, there will be a time when all good things come to an end. Unfortunately for these players, there is still no commercial league where they can showcase their talents to the general public. With that in mind, education is paramount.

“The legacy siguro na pwede kong iwanan sa kanila is… even before I left them sabi ko, ‘Huwag lang kayo maglaro. You enjoy.’

But now that history has been made, Nabalan and Animam vowed to put this behind them, as they and the rest of the Lady Bulldogs look to clinch their fifth straight UAAP title. And that mindset goes in line with what their predecessors taught them.

“Keep working hard no matter how tough you might feel things are going. Keep pushing for more,” closed Gupilan.

“There’s always something you can work on as a player and you’ll be able to look back at your career and know that you put everything out on the table.”