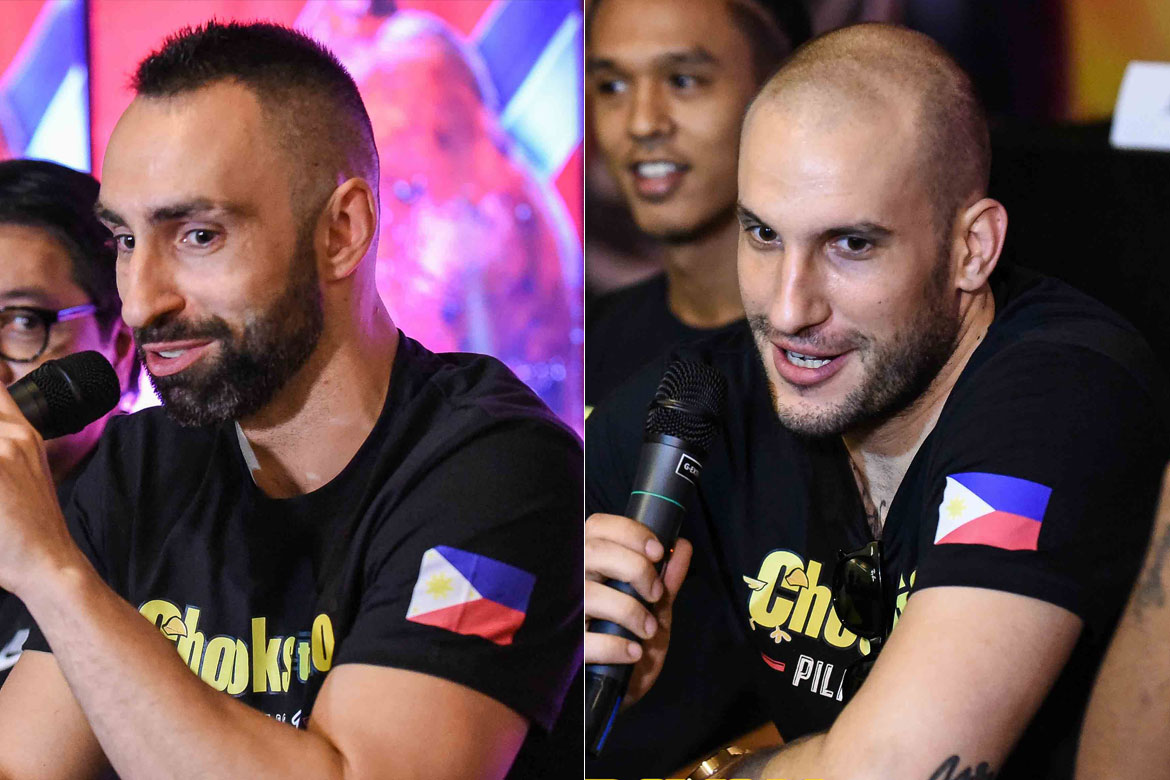 Riding high on their successful outings in the Chooks-to-Go Pilipinas 3×3 President’s Cup and the Asia Pacific Super Quest, the country’s top 3×3 players Joshua Munzon and Taylor Statham believe that they are ready for the World Tour Masters.

“That’s our first taste of international competition. I think that made us ready for the physicality of the game,” said President’s Cup MVP Munzon said about the Super Quest that saw Pasig finish in third place.

“The President’s Cup was something that helped us understand the 3×3 game. The Super Quest was a whole other level,” added Statham.

But for Pasig imports Angelo Tsagarakis of France and Nikola Pavlovic of Serbia, the 3×3 tournaments they have participated in are nothing compared to the World Tour Masters.

Yes, the World Tour Masters will be a whole new world for them. 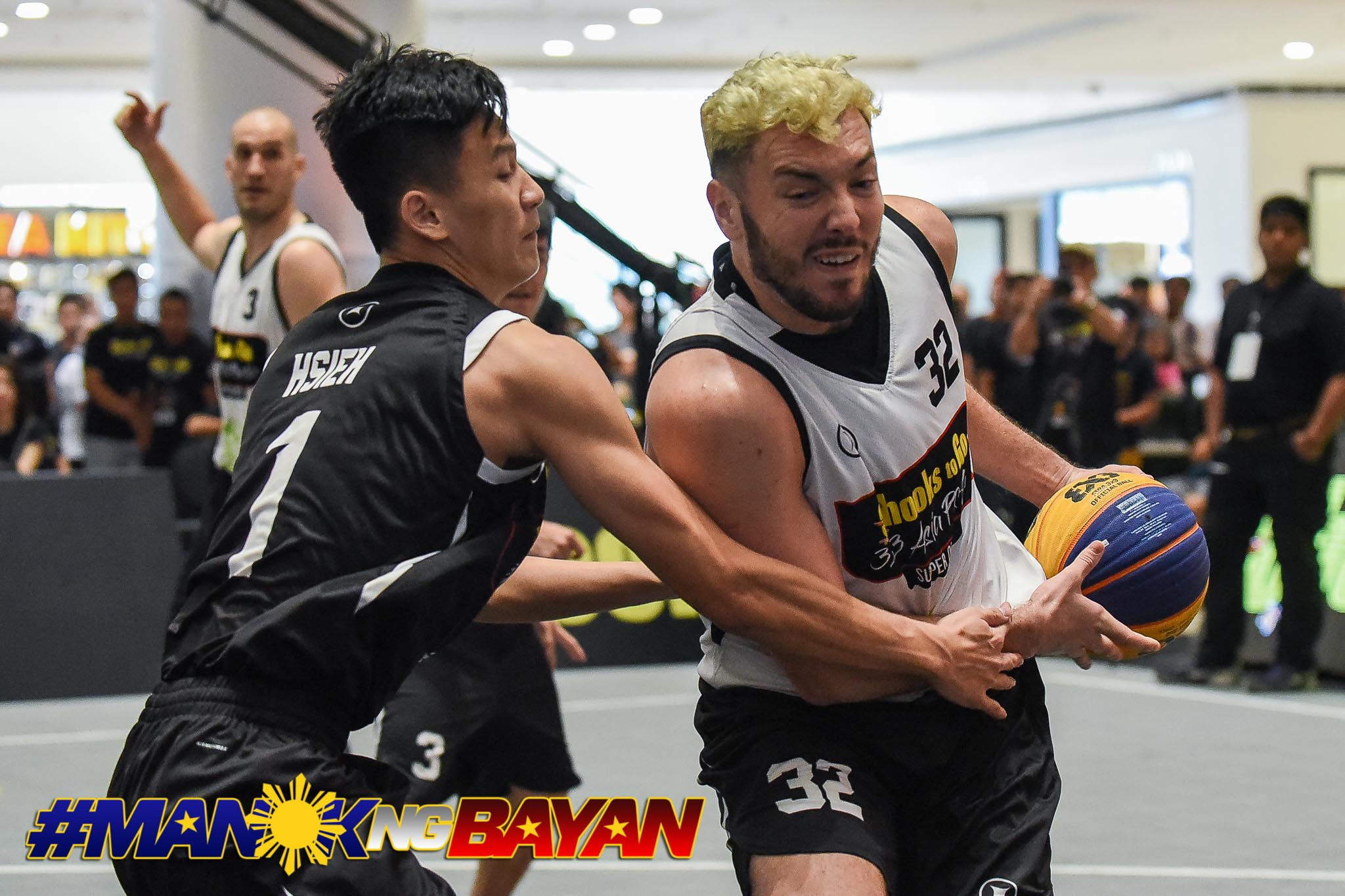 “Guys, I just want to say one thing. I don’t think the guys realize yet the intensity that we are going to face in Doha,” opined Tsagarakis, who competed in the 2017 World Tour Masters Prague.

Right in the group stages alone, Pasig Chooks-to-Go is pooled with the top 3×3 team in the world Liman of Serbia and host team Katara of Qatar. If ever Pasig gets through to the knockout playoffs, awaiting them are either no. 2 team Novi Sad, no. 3 Riga Ghetto of Latvia, or Ljubljana of Slovenia.

“Nikola has to bring his level higher. We all need to do it,” continued Tsagarakis.

Pasig Chooks still has two sessions left before leaving for Doha on Tuesday night. And for Tsagarakis, who steered France to a bronze medal finish during the 2017 World Cup, they need to give it their all during the global meet.

“We can’t base things on what we did and did not do during the Super Quest. We got to think much higher and much further. We need to fight for everything than what we have already done,” the 34-year-old, who replaced Troy Rike in the lineup, declared.

“If there’s one thing I know about sports in general, it’s about the heart that you bring during each competition. Things your team is missing can compensate with heart. That’s the main thing we can bring right now.”